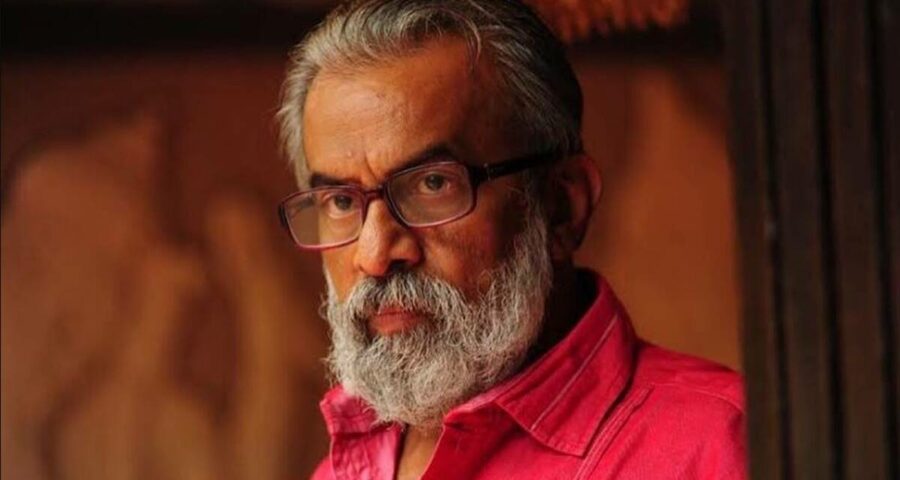 Malayalam actor P Balachandran has died at the age of 62. He also worked in the Malayalam film industry as a screenwriter. 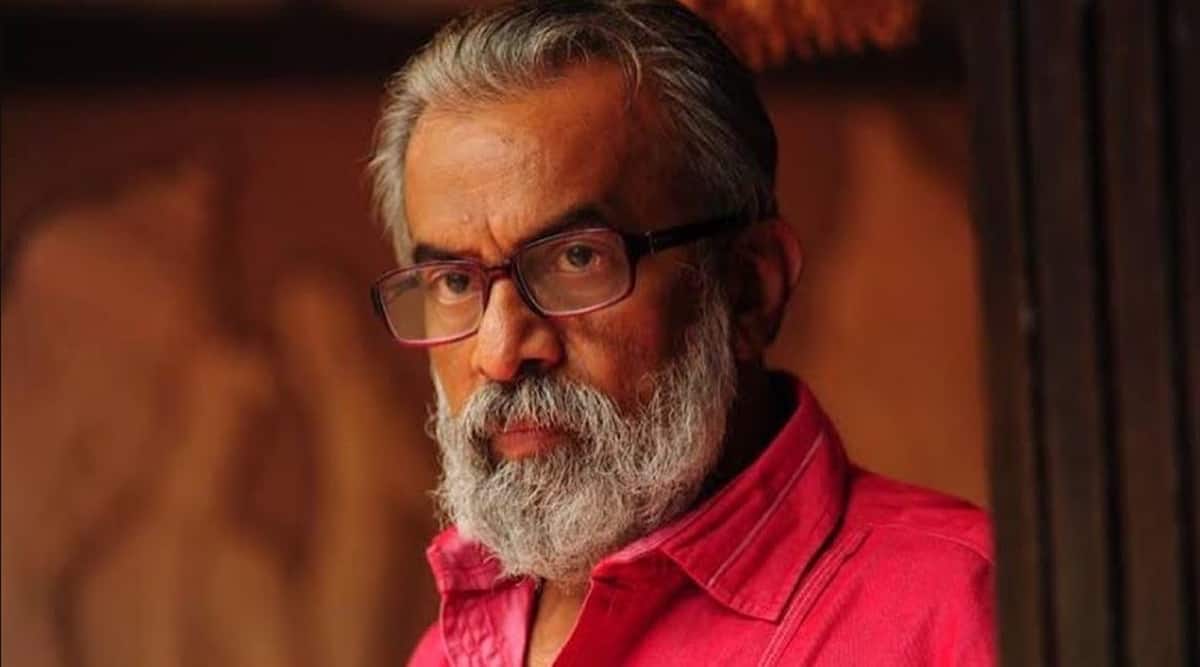 P. Balachandran, Malayalam actor, playwright, and author has passed away at the age of 62. He will be remembered for his contribution to Malayalam cinema and literature. Reports say he was ill for several months and died early morning on Monday.

Padmanabhan Balachandran Nair was born on February 2, 1952 to Padmanabha Pillai and Saraswati Bhai at the Sasthamkotta village in Kollam district of Kerala.

He worked in the Malayalam film industry as both screenwriter and actor.

He kicked off his acting career with Richard Attenborough’s landmark 1982 film Gandhi as an extra. He also appeared in films like Trivandrum Lodge, Thank You, Silence among others.

He wrote the scripts of Uncle Bun, Kallu Kondoru Pennu, Police and so on. In 2012, he directed Ivan Megharoopan, based on the life of poet t P. Kunhiraman Nair, the only directorial of his career. 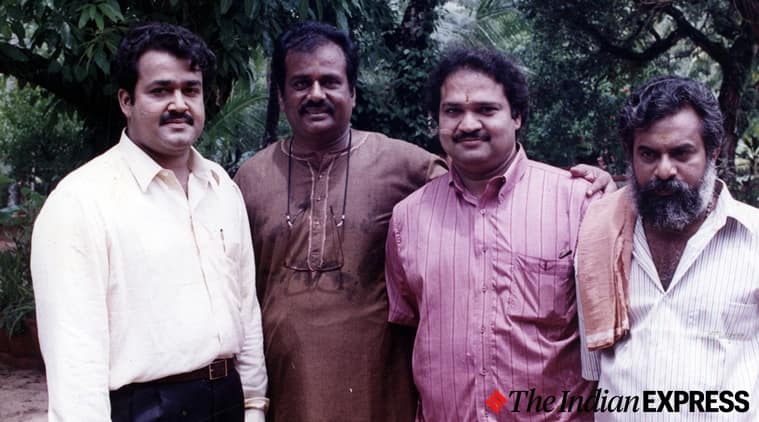 As a playwright, he will be best remembered for Paavam Usman, for which he was bestowed with the Kerala Sahitya Akademi Award and Kerala Professional Nataka Award in 1989.

Balachandran was last seen in Mammootty-led political thriller One earlier this year. The veteran actor is survived by wife Sreelatha and two children, Sreekanth and Parvathy.

Fans and colleagues in the industry paid tributes to P Balachandran

Actor and producer Jayasurya shared a photo of Balachandran on his Facebook page and wished for peace for Balachandran’s soul.

Another tweeted, “A great loss, the streaking of a historical portrayal is no more. The enormous all rounder in the Malayalam Film field. So much shattered about his demise, heartfelt condolences to his family. P Balachandran Sir.”