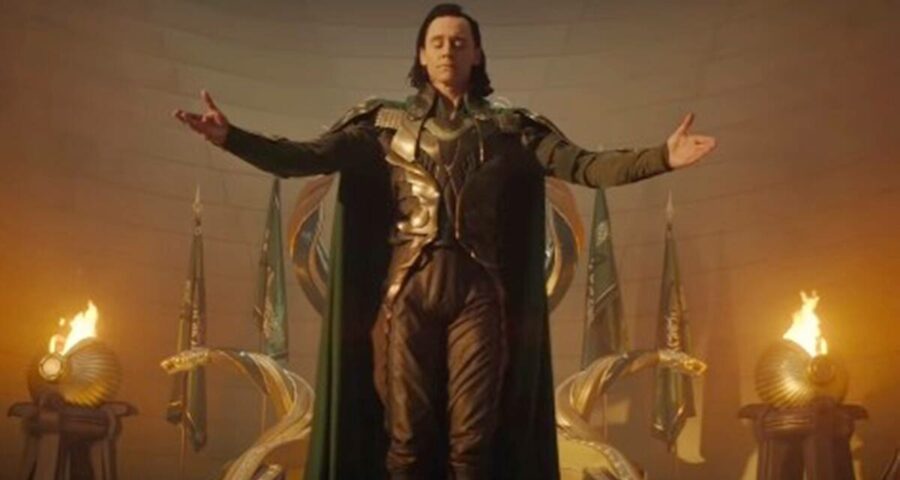 Loki and Sylvie are set to flee from Lamentis-1, and things look tough for the Time Variant Authority as the two variants are sure to make life more messed up for Mobius. In the video which Marvel Studios dropped on Monday, actors Tom Hiddleston (Loki) and and Sophia Di Martino (Sylvie) are trapped at the doomed moon, the point where the show’s third episode ended last week. But they don’t seem ready to give in.

The new Loki teaser mostly cuts between shots of all the high points of the show as a recap. However, tiny moments and dialogues make it intriguing, ahead of its last three episodes. Loki saying, “I should have an equal amount of security. This is insulting!” being one such.

One can also see what looks like Asgard, as Loki is embracing the throne-like thing towards the end. Though we continue to wonder what takes MCU back to Asgard, the fact remains that Sylvie bombed Loki’s childhood home, creating multiple branches in the timeline in episode two. And fans are already assuming they arrive there before the events of Thor: Ragnarok as this would ensure they remain undetected by the TVA during the apocalypse.

Loki is Marvel’s third web show this year, following WandaVision and Falcon and Winter Soldier. But it is nothing like what we’ve seen in the MCU until now.