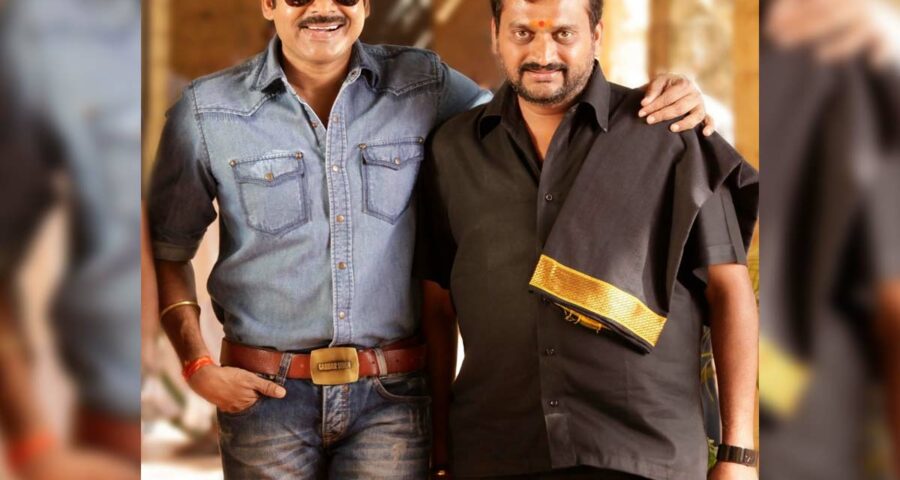 Meanwhile, Power Star  Pawan Kalyan, who was last seen playing the role of a lawyer in court room drama Vakeel Saab, the remake of Hindi movie Pink, is busy with multiple projects in his kitty.  Soon he will join the sets of Telugu remake of Malayalam film Ayyappanum Koshiyum, in which he is  playing  the role essayed by Biju Menon in the original.  Rana Daggubati is also the part of AK remake which is being helmed by Saagar K Chandra.

There are also reports that Pawan Kalyan might reunite with Trivikram Srinivas for a project next year.  They are popular for working together in films such as Jalsa, Agnyaathavaasi,  and Attarintiki Daredi.