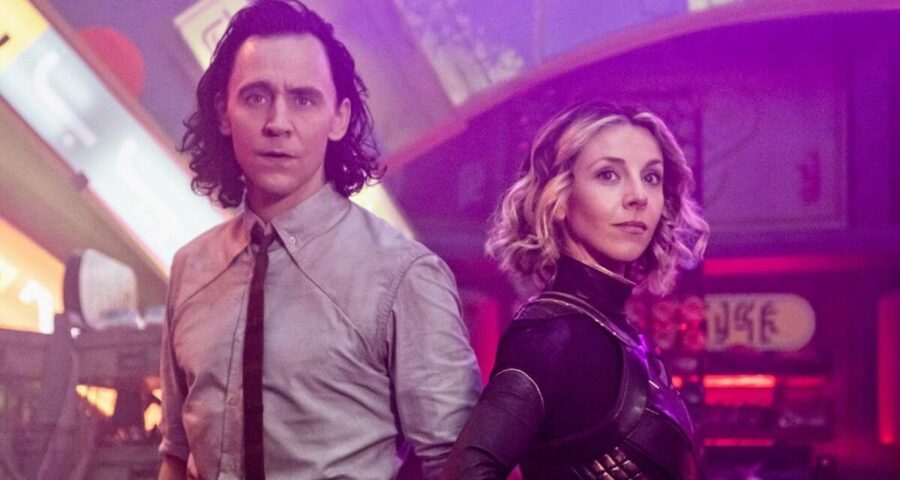 Loki Episode 5 recap: Here's what happened in the latest episode of the Tom Hiddleston-starrer show. 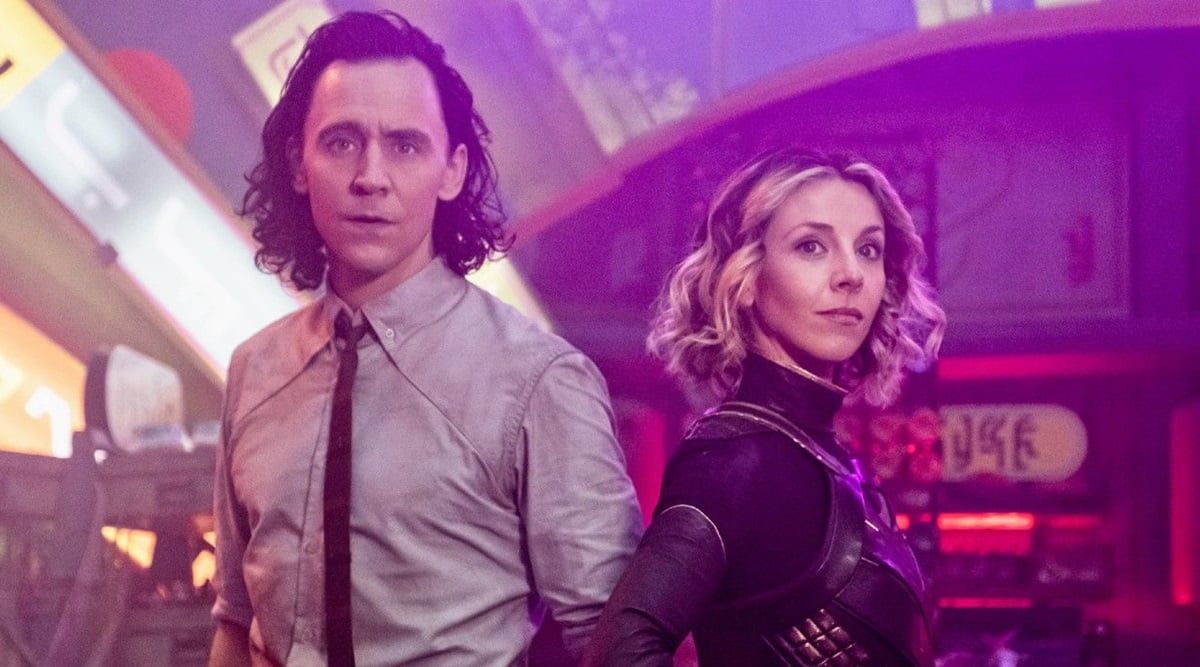 The fifth and latest episode of Loki is now out. The pre-finale episode unravels a bag of secrets, and much to the delight of fans, reveals a crucial spoiler about a key character’s death. Here are some of the highlights of the newly released episode.

The God of outcasts

After being pruned, Loki lands into the void and finds that he has not one variant of Loki, but so many of them in this land beyond time. From an alligator to a kid Loki, to a classic Loki (who ends up sacrificing himself for a greater purpose), Tom Hiddleston’s God of Mischief comes to know that he is not so unique as he once thought himself to be. The other Lokis are just as boastful, just as big a backstabbing liar that he is.

At one point in the episode, Richard Grant’s Classic Loki states that they are all God of outcasts, who are forever punished by fate to merely survive time as it passes them by.

The audience will be happy to know that Loki’s one loyal, well-meaning friend is not only alive, but raring to aid the Lokis in the mission of bringing down the authoritative Time Variance Authority. Owen Wilson’s character teams up with Sylvie, Loki, Kid Loki and Classic Loki to unshackle other variants from the lie they have been living till now.

In the new episode, the Lokis face a new enemy — Alioth, a cloud entity which engulfs and destroys everything in its path. It is Alioth who stands guard to the abode of Time Keepers, and it is he who the Lokis and their friends must defeat to reach their destination.

Yes, Tom Hiddleston’s Loki is a sorcerer, but he has never enchanted the way Sylvie has. However, in this new episode, apart from revealing his true feelings to Sylvie, he also learns to enchant! The episode ends as Sylvie and Loki together enchant Alioth, who in turn, slides back to reveal a castle-like structure, apparently the home of Time Keepers.

Will Sylvie and Loki finally rise up to the occasion and fulfill their glorious mission? Only time (pun intended) will tell.

A new Loki episode premieres every Wednesday on Disney Plus Hotstar.