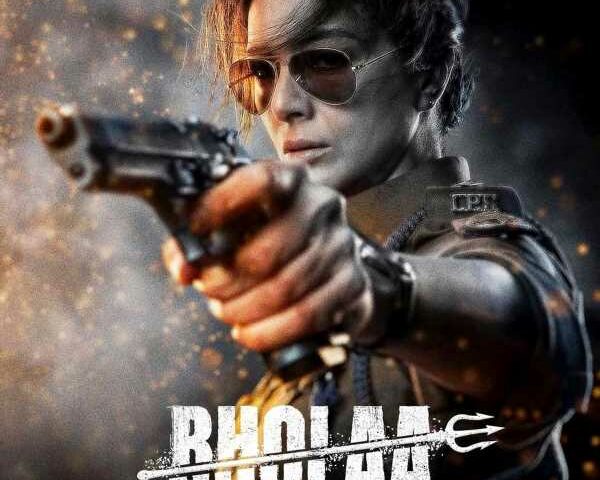 Tabu gets into action mode in Bholaa, where she plays a fierce cop.

Tabu has already played a cop in Drishyam 2 and Kuttey.

Directed by her buddy Ajay Devgn, Bholaa tells the story of a ex-convict (played by Devgn) who wants to meet his daughter after being released from prison but gets caught in a face-off between the police and drug mafia. Before Bholaa releases in theatres on March 30, we ask you:

Did you like Tabu’s cop look in Bholaa? VOTE! 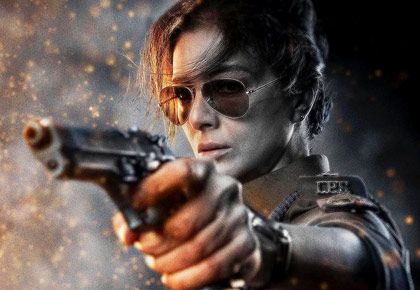