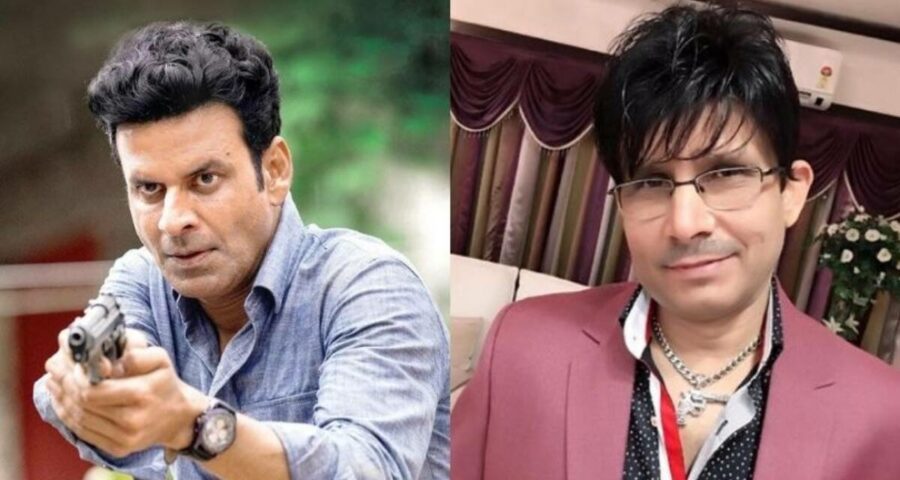 Kamaal Rashid Khan has responded to Manoj Bajpayee's defamation complaint, saying that he has not received any notice. He also made unsavoury comments on the actor. 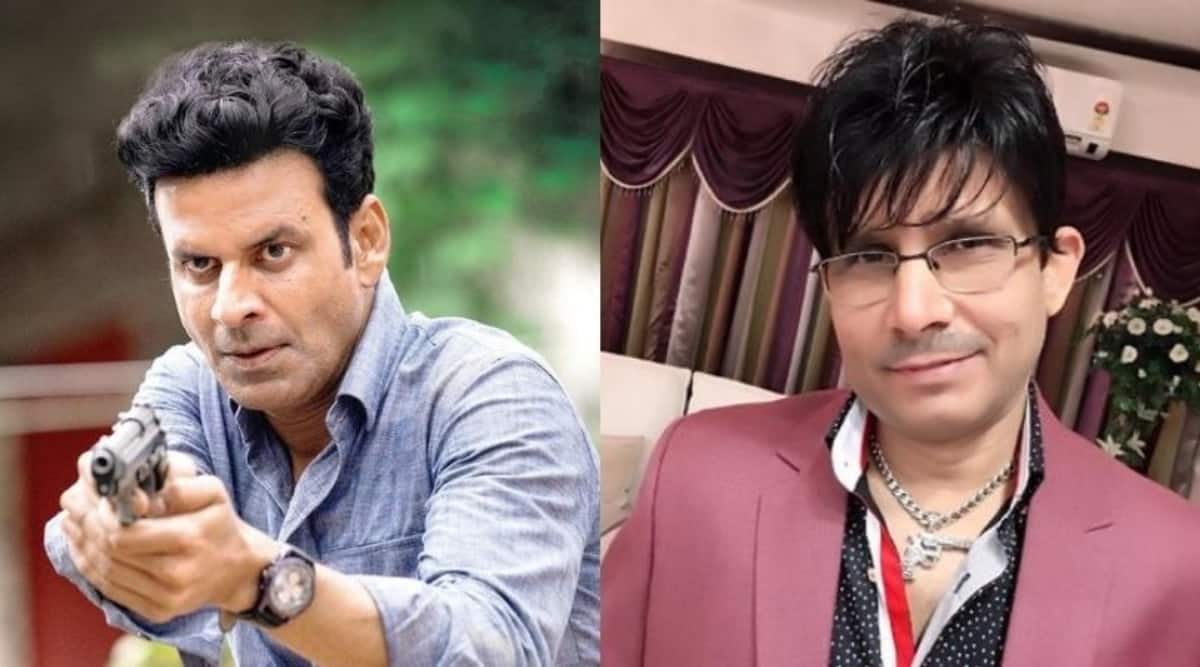 After Manoj Bajpayee filed a criminal defamation case against  Kamaal Rashid Khan, the actor-turned-critic has hit back in a series of tweets, claiming that he has not received any such notice. Furthermore he accused Manoj of making Bollywood ‘gang up against him’, and that he won’t back down and will continue to review his films.

KRK tweeted, “I haven’t received any notice till now but media says that Manoj Bajpayee has filed a defamation case against me in Indore? When Manoj is living in Mumbai then why he went to Indore to file a case? He doesn’t trust @Mumbai Police and judiciary? You all know who is from Indore?”

He didn’t stop there and wrote, “And who asked Manoj to file case from Indore to harass me instead of Mumbai. Dadu ji you can’t save your career by harassing me. You are making entire bollywood to gang up against me to stop me from reviewing ur films but it won’t work. I will still review ur all films.”

On July 26, KRK had written rather distasteful tweets about the actor as well as his show The Family Man. Calling Bajpayee ‘Charsi, Ganjedi (a marijuana addict),’ KRK said that he doesn’t watch web series.

KRK has been reprimanded by several celebrities for his unsavoury tweets on several occasions, including Vikram Bhatt, Sidharth Malhotra, and most recently, Salman Khan.