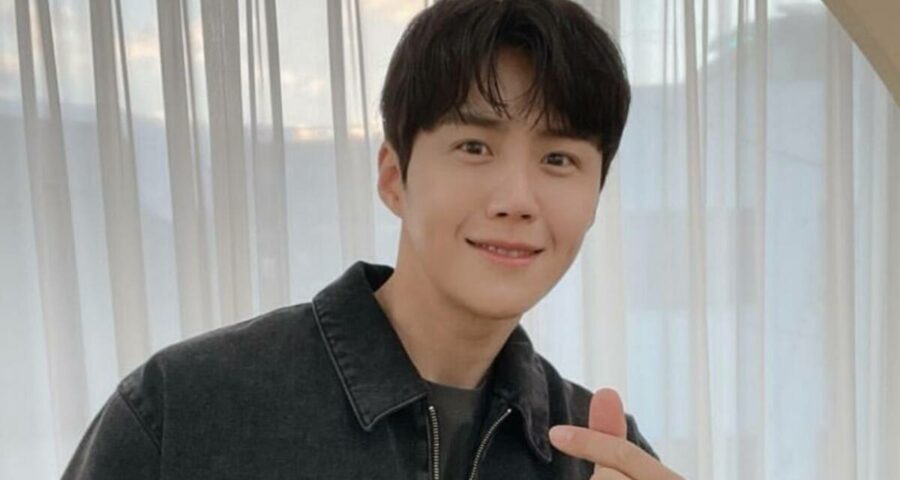 Hometown Cha Cha Cha actor Kim Seon Ho's friends have claimed that he has been framed and that the truth has been distorted. The actor's ex-girlfriend had alleged emotional abuse and gaslighting by him. 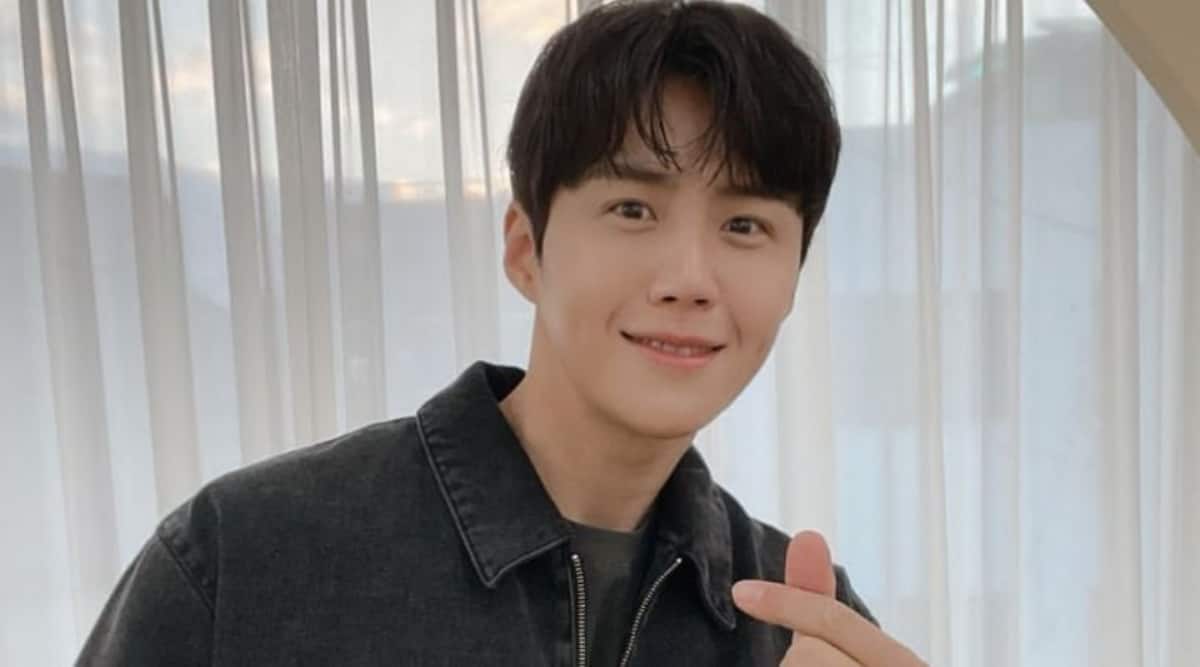 Hometown Cha Cha actor Kim Seon Ho found himself trapped in a murky controversy just after his show ended on a high. Allegations of him being emotionally abusive to his ex-girlfriend began to do the rounds after she wrote a lengthy post, where she mentioned that he forced her to get an abortion.

However, the Korean outlet Dispatch has now shared the statements made by Kim Seon Ho’s friends. The outlet also reported that the woman, a popular influencer and a weather caster, began dating the actor around March 2020.  The report that the woman was divorced previously. His friends claimed that this ‘did not bother’ Seon Ho, who continued seeing her because he liked her.

The outlet also pointed that contrary to what the woman mentioned in her post about them having to keep their relationship a secret, the couple was spotted at a cafe. Messages between her and Seon Ho were disclosed where she ‘apologised’ for lying about her whereabouts on one ocassion.

The messages were released by Kim Seon Ho’s friend, who hasn’t been named by the outlet. These sources also mentioned that Seon Ho and the woman had deliberated over the abortion, and that he had looked after her well after it.  Seon Ho’s friends claimed that the truth ‘had been distorted’ and that he had been happy about her pregnancy at first.

The actor’s friends asserted that the couple did not break up owing to his rise to fame, but due to her unsettling ‘actions’ that worried Seon Ho. Apart from this, it was an ‘unbearable situation’, as the woman was also facing a lawsuit and threats from her ex-husband’s ex-wives, apparently. The couple ended their relationship officially in May.

A source from the agency Salt Entertainment stated, “We have nothing to say. We apologize.”