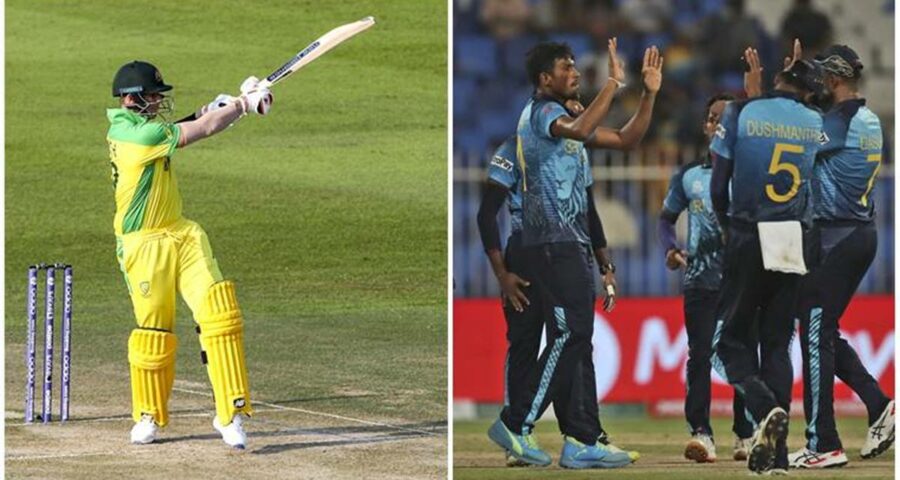 Sri Lanka, who had won the title in 2014, topped group A with three successive wins before outwitting Bangladesh by five wickets in their first Super 12 match. 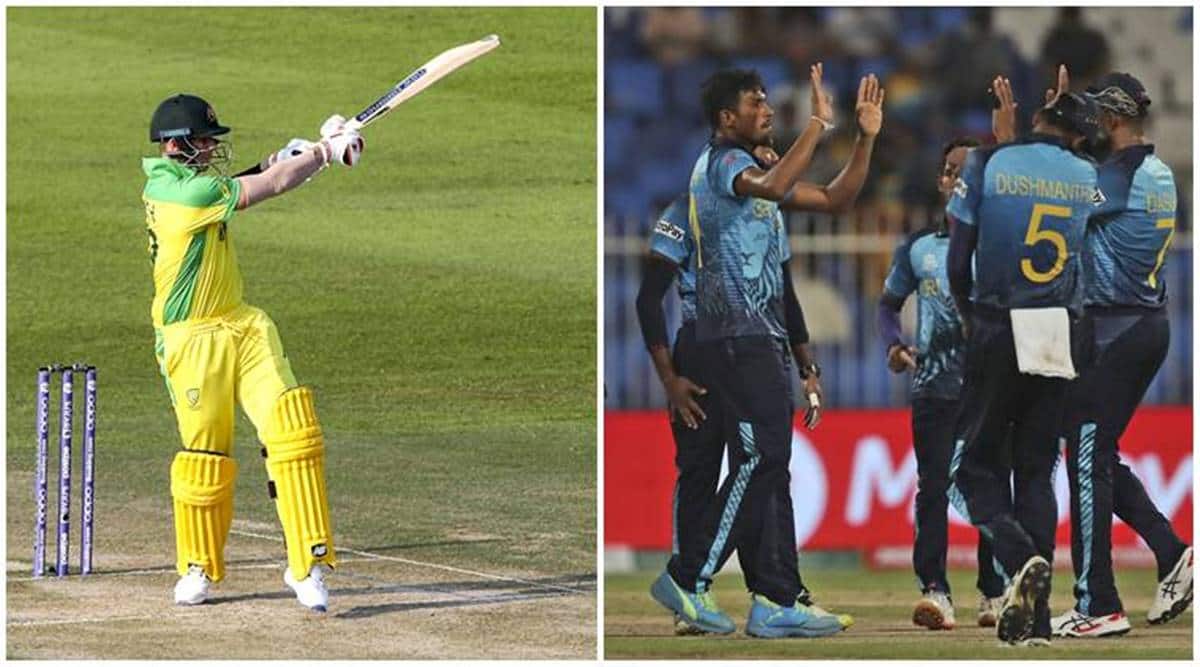 Former champions Sri Lanka will look to exploit Australia’s top-order woes when they clash in a group 1 Super 12 match of the ICC T20 World Cup on Thursday.

Sri Lanka, who had won the title in 2014, topped group A with three successive wins before outwitting Bangladesh by five wickets in their first Super 12 match.

On the other hand, the Aussies, who are yet to win the T20 World Cup, scampered home in the last over against South Africa after being reduced to 38 for 3 while chasing a modest 118 in their opening match.

Skipper Aaron Finch made a duck, while David Warner, who is going through a tough time, too was out cheaply once again and Mitchell Marsh also found the going tough.

A good start is half the job done and the two Australian powerhouse will need to strike form quickly when they face the wily Lankan spinners.

The ever-reliable Steve Smith steadied the innings after the initial stutter against South Africa and his performance will be the key as the tournament progresses.

Finch will also expect the power-hitting Marsh to find ways to score in these conditions.

Glenn Maxwell, after a good run in the recent IPL, bowled four overs to pick up a wicket and provides the skipper more options with the ball and also with his explosive hitting.

However, the presence of quality spinners in the Lankan ranks could prove to be a tricky proposition for the struggling Australian batters.

The availability of Maheesh Theekshana, who missed the win over Bangladesh owing to an injury, could boost the team’s morale as he has the wares to trouble the Aussie batters, who are not so comfortable against slow stuff.

Leg-spinning all-rounder Wanindu Hasaranga could be more than a handful for the opposition batting unit and how he goes could well determine how the encounter pans out.

Hazlewood, fresh off a splendid run with IPL champions Chennai Super Kings, underlined his value in the shortest format as he set things up with a two-wicket burst in an incisive spell upfront.

Hazlewood, along with Mitchell Starc and Pat Cummins could prove to be a huge threat for the Lankan batters.

If the Aussies can strike early as they did in their first match, the Lankans would come under pressure given their inconsistent batting line-up.

Flamboyant opener Kusal Perera can be dangerous but would be tested by Hazlewood & Co.

Skipper Dasun Shanaka would be expecting rookie Charith Asalanka, who shone in the team’s win in the opener, opening batter Pathum Nissanka and Avishka Fernando to make key contributions.

How the batters of both teams fare on the day could well decide the course of the match in what is dubbed as the group of death.