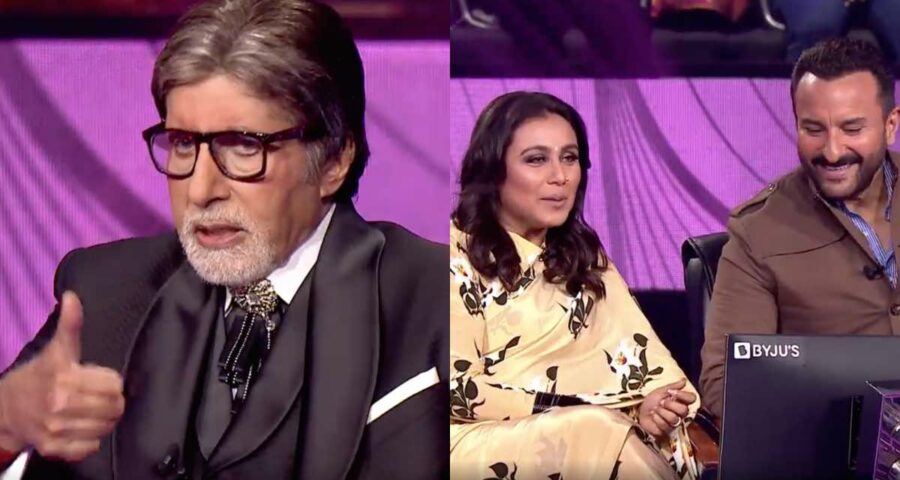 Saif Ali Khan and Rani Mukerji, who worked together in Bunty Aur Babli 2 after 12 years, opened up about their bond and their close friendship on Kaun Banega Crorepati 13. 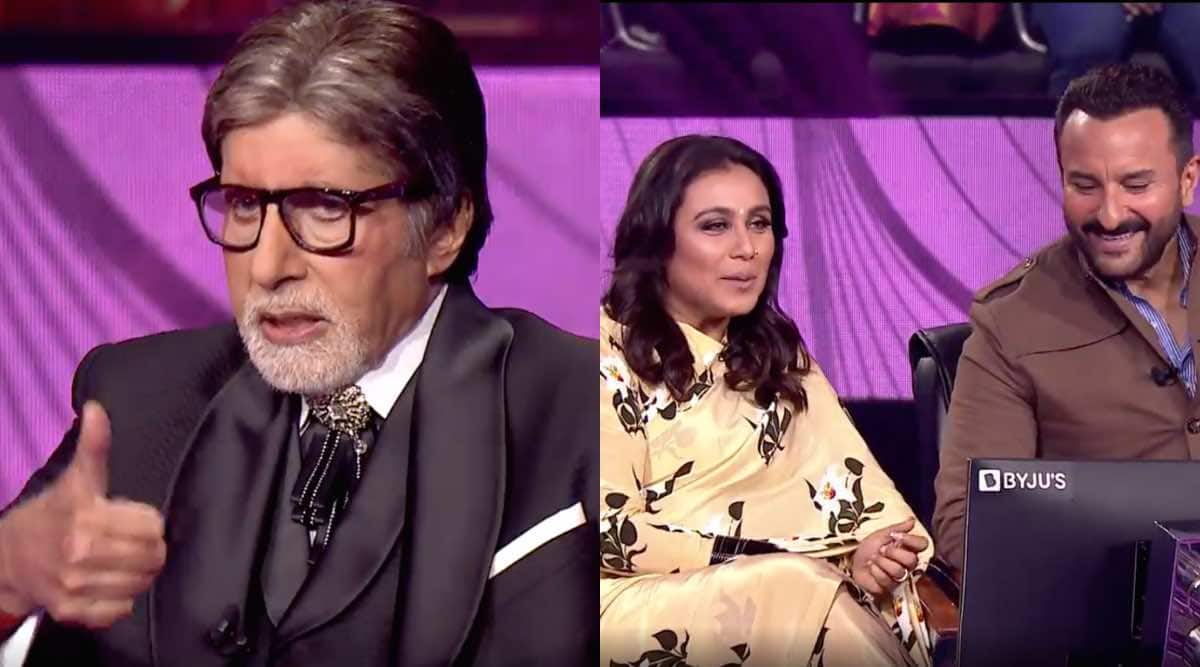 Actors Saif Ali Khan and Rani Mukerji featured on Amitabh Bachchan’s Kaun Banega Crorepati 13 to promote their film, Bunty Aur Babli 2. The duo, who reunited professionally after 12 years, opened up about their bond. The promos showed some sweet moments between the two, as Saif revealed that Rani had given him some good relationship advice back in the day.

In the promo, host Amitabh Bachchan asked Rani, “So what preparation have the two of you done for this?” Rani responded, “I am your fan, so whatever you do, I’ll always be a fan.” Saif interjected, “She’s looking for special help.” Bachchan said, “So should we just go home then?” Rani said, “You give me the money for charity, we’ll leave.” Saif asked, “So, how much do you need?” Rani said that it would depend on Bachchan, who showed his thumb and said, “Thenga milega.”

Bachchan also asked Rani about the changes that she has observed in Saif over the years. Rani said that while she has seen Saif during his childish Hum Tum days, but she has also seen him in different turbulent phases of his life. “Now, when I worked with him for Bunty Aur Babli 2 after 12 years, I saw that he has matured a lot, and I like working with him, because I want to give it my best.” Saif said he feels the same. He appreciated Rani for saying that they have become close friends over the years.