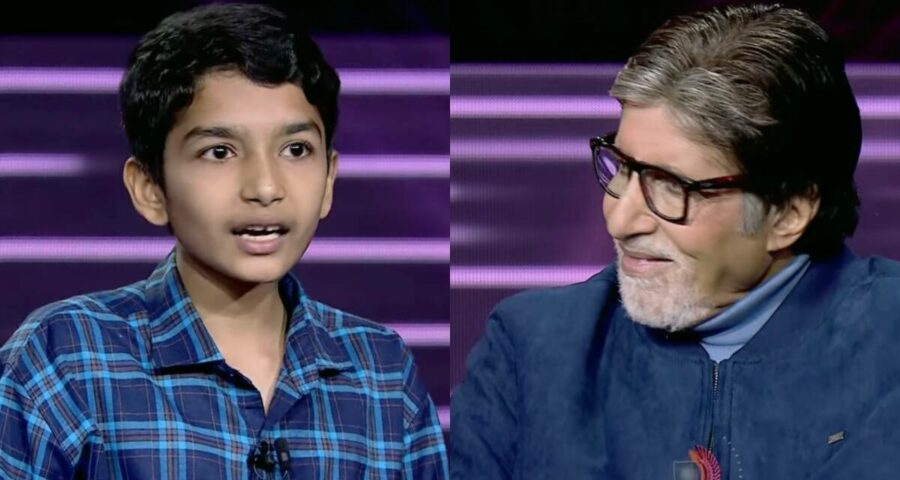 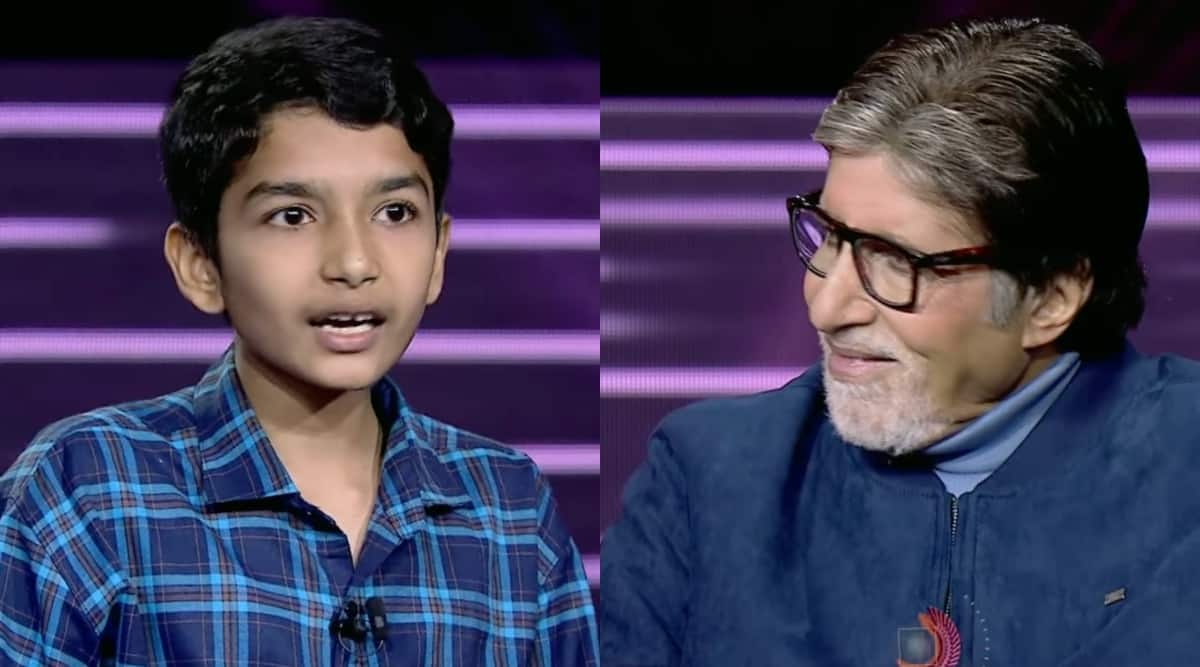 The promo shows that Manas wants to support entrepreneurs and encourage start-ups when he grows up. He also speaks about his aims of being an angel investor. The children who win KBC earns points, which will be turned into money once they turn 18.

This week, KBC 13 is hosting a special Students Week in honour of Children’s Day that was celebrated on November 14. A special promo for the week was shared by Sony TV earlier.

Sonu Sood and Kapil Sharma won Rs 25 lakh which they donated to Sood Charity Foundation under which the former is building a hospital that will provide free medication to the needy.