Kartik Aaryan is collaborating with Ekta Kapoor for her next production venture Freddy, which is being directed by Shashanka Ghosh. The actor is excited to 'dwell in the world' of this dark romantic thriller. 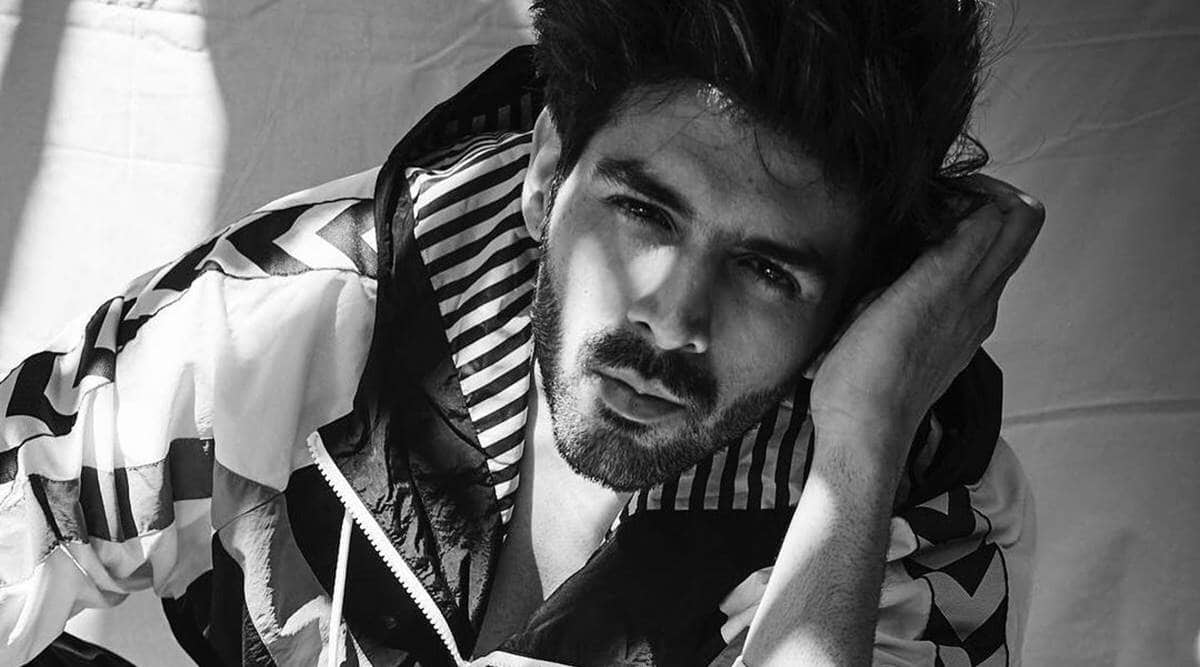 Talking about the project, Kartik said, “As an actor, I crave to explore different facades of entertainment and with Freddy, I’m venturing into an uncharted territory which is both exciting and intriguing in equal measures. I look forward to dwelling in the world of Freddy and bring alive this dark romantic thriller. It also marks my first collaboration with a visionary like Ekta Kapoor and creatives forces like Jayu and Shashanka. Couldn’t have asked for a better team on this new journey.”

“As a filmmaker, there is a lot to play with the genre, like a thriller. I am more than excited to work with an incredible team on a project as inspiring as Freddy. I am sure that the film is going to be one of the best thrilling cinematic experiences for the audience across the nation.”