The police have seized the music system of the DJ, and further action was underway. 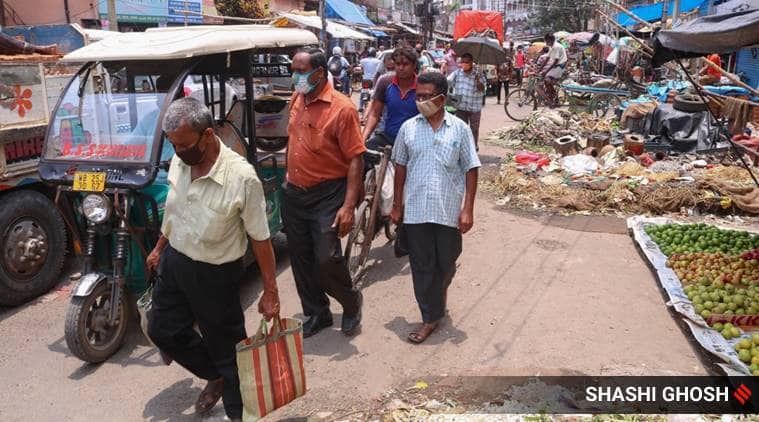 Around 150 people participated in a religious procession in the Surendranagar district of Gujarat in violation of the coronavirus norms, following which police have registered an offence against two organisers of the event and a disc jockey (DJ) operator, an official said on Saturday.

The procession was taken out in Patdi town of the district on Friday afternoon, he said.

“A religious programme was organised in the town, where around 150 devotees gathered. Later, they also took part in a procession, during which they danced to the music being played by the DJ. The participants flouted social distancing norms and only a few persons were seen wearing face-masks as required under the government’s COVID-19 guidelines,” the Patdi police station official said.

Surendranagar district magistrate has already issued a notification under section 144 of the CrPC as well as the provisions of the National Disaster Management Act and Gujarat Police Act, prohibiting assembly of more than four persons at one place. But these persons flouted it by organising such a large religious event, he added.

“We registered an FIR against three persons – the organisers of the event as well as the DJ operator – under IPC sections 269 (negligent act likely to spread the infection of any disease dangerous to life) and 188 (disobedience to order duly promulgated by public servant), and also sections of the Epidemic Diseases Act and Disaster Management Act on Friday evening,” the official said.

According to him, the police have seized the music system of the DJ, and further action was underway.