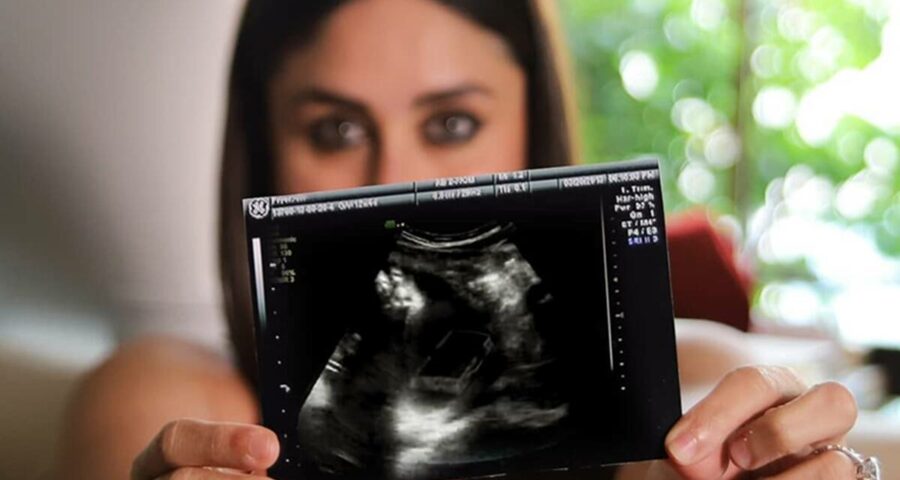 Kareena Kapoor Khan and her husband Saif Ali Khan welcomed their second child, a baby boy, in February this year. They already have a four-year-old son Taimur Ali Khan. 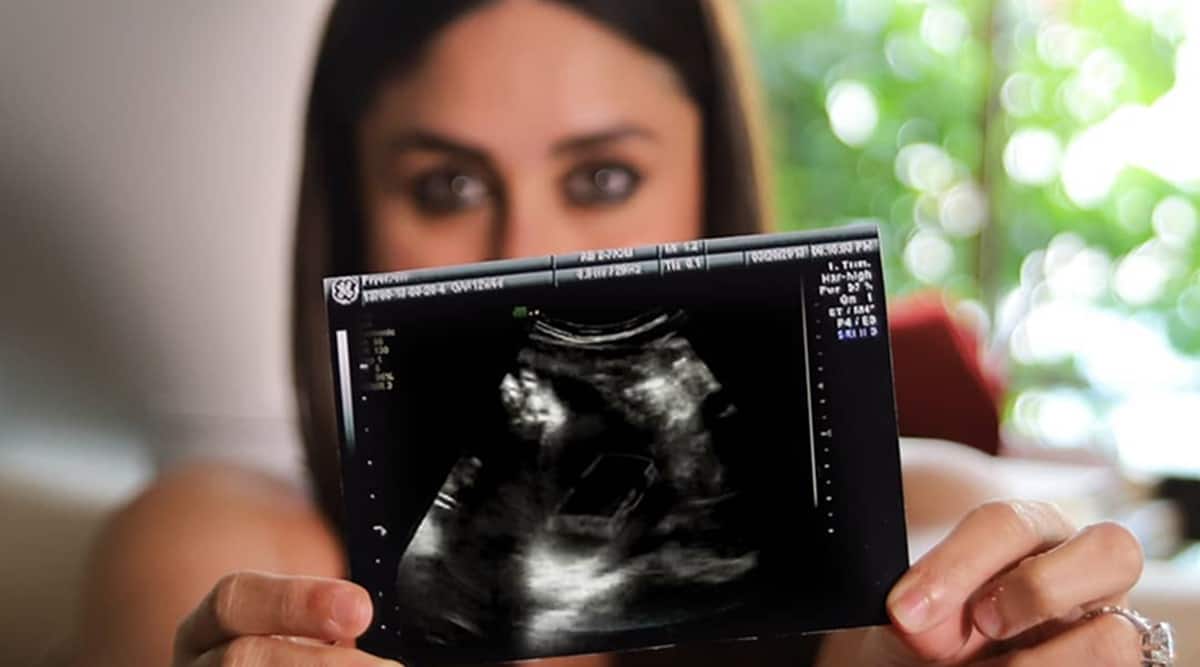 Kareena Kapoor has an interesting announcement in store. The actor teased her fans as she shared the photo of an ultrasound scan and wrote ‘working on something exciting’.

While the post looks like a pregnancy announcement, Kareena wrote, “Been working on something exciting… but it’s not what you’re thinking 😃 Watch this space for more. #ComingSoon.”

Mother of two sons, Kareena’s new project seems to be centred around pregnancy. Meanwhile, Bombay Times has reported that Saif and Kareena are calling their younger son Jeh. However, the name is not yet final as the couple is also deliberating over calling their younger child Mansoor, which was the name of Saif’s father, cricket legend Mansoor Ali Khan Pataudi. The couple is yet to comment on the name.

Kareena shared the book’s cover on her elder son Taimur Ali Khan’s birthday last year and wrote, “Today is the perfect day to announce my book- Kareena Kapoor Khan’s Pregnancy Bible for all you moms-to-be. I’ll talk about everything from morning sickness to diet and fitness and being a mom-on-the-go! I can’t wait for you to read it. To be published by Juggernaut Books in 2021#newbeginnings #announcement #newbook #authorsofindia #pregnancybible #pregnant #pregnancytips #juggernautbooks #preggers #preggo #momtobe.”

Kareena and her husband Saif welcomed their second child, a baby boy, in February this year. While we have seen glimpses of the baby a couple of times they have not yet revealed his name.

If a report by Bombay Times is to be believed Kareena and Saif have named Taimur’s little brother ‘Jeh’ which means ‘blue crested bird’.