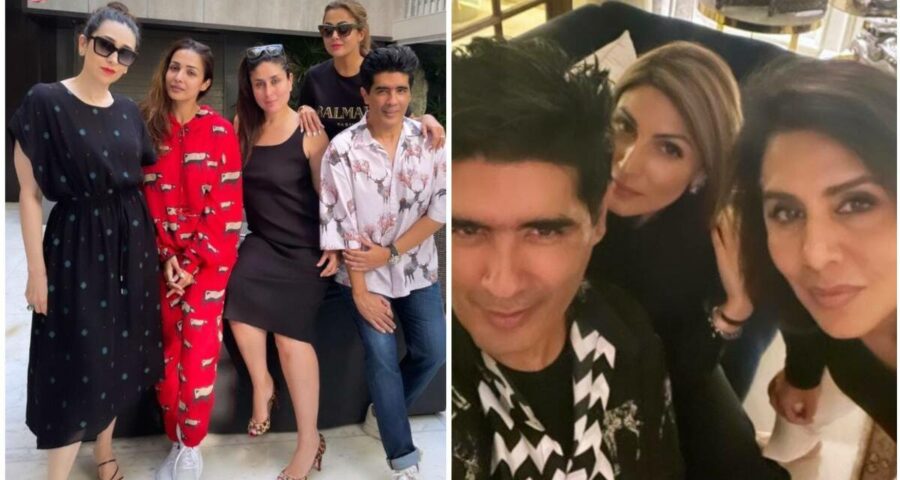 While Karisma and Kareena twinned in black outfits, Malaika was seen in a bright red tracksuit. Her sister Amrita was at her casual best, donning a black T-shirt and blue denims. 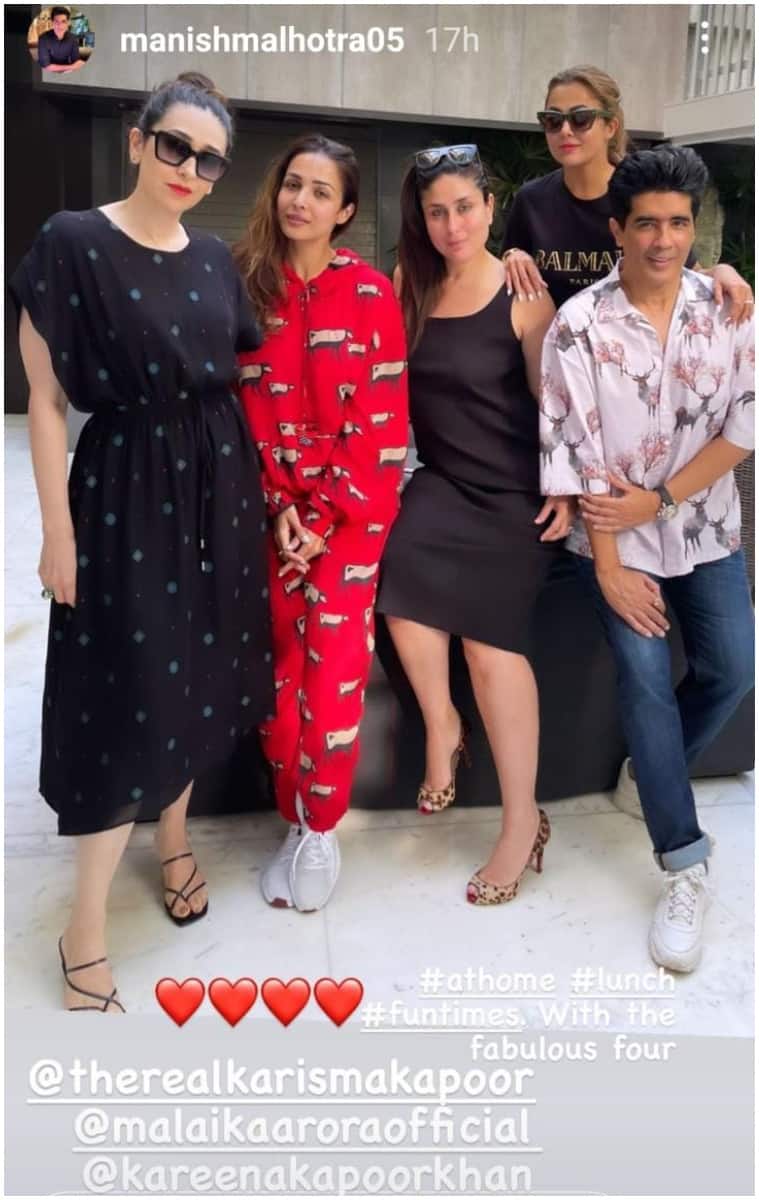 While Kareena Kapoor and her gang of girls were seen partying with Manish Malhotra on Tuesday afternoon, Neetu Kapoor and Riddhima Kapoor Sahni met the fashion designer for a dinner party. 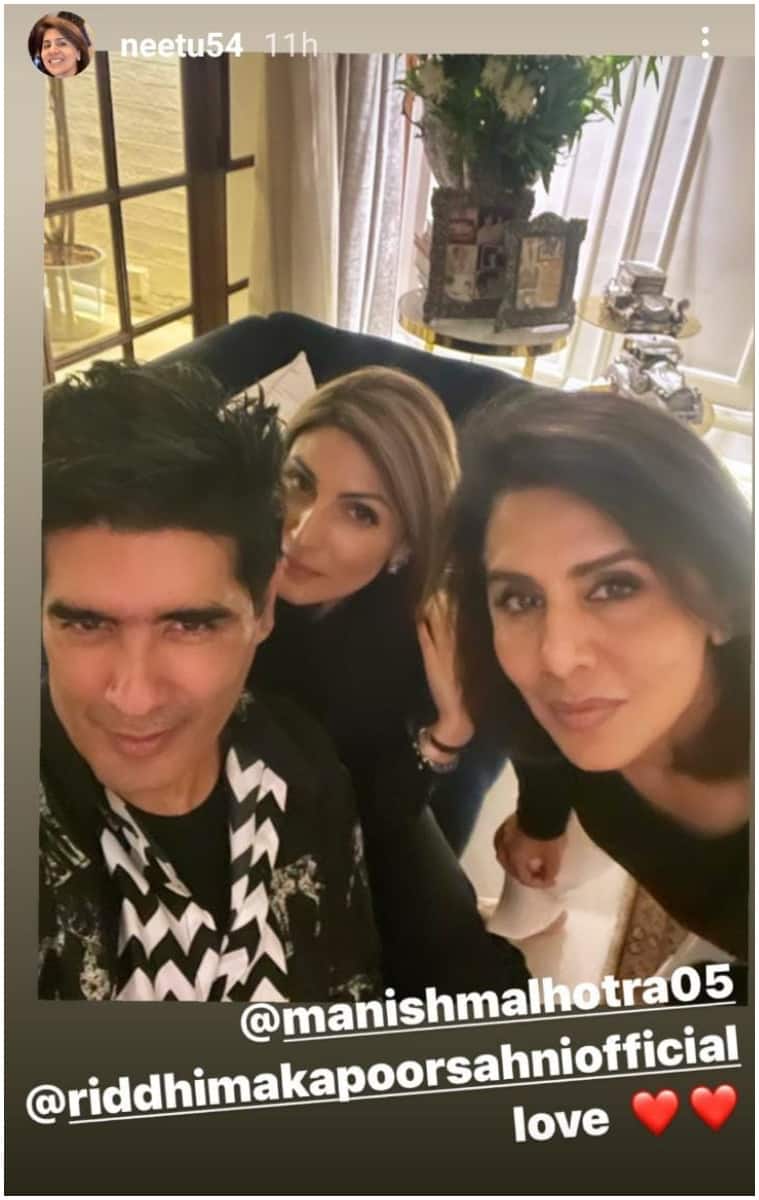 On the work front, Kareena Kapoor will be seen next in Aamir Khan-starrer Laal Singh Chaddha.