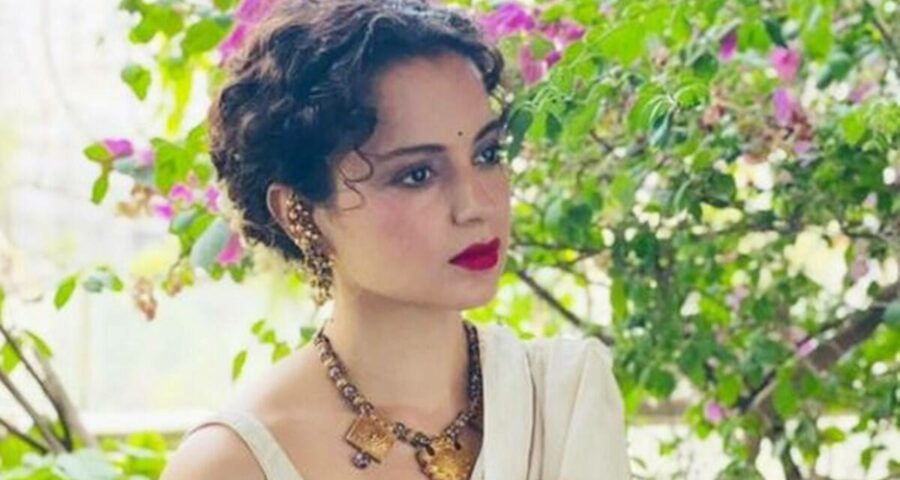 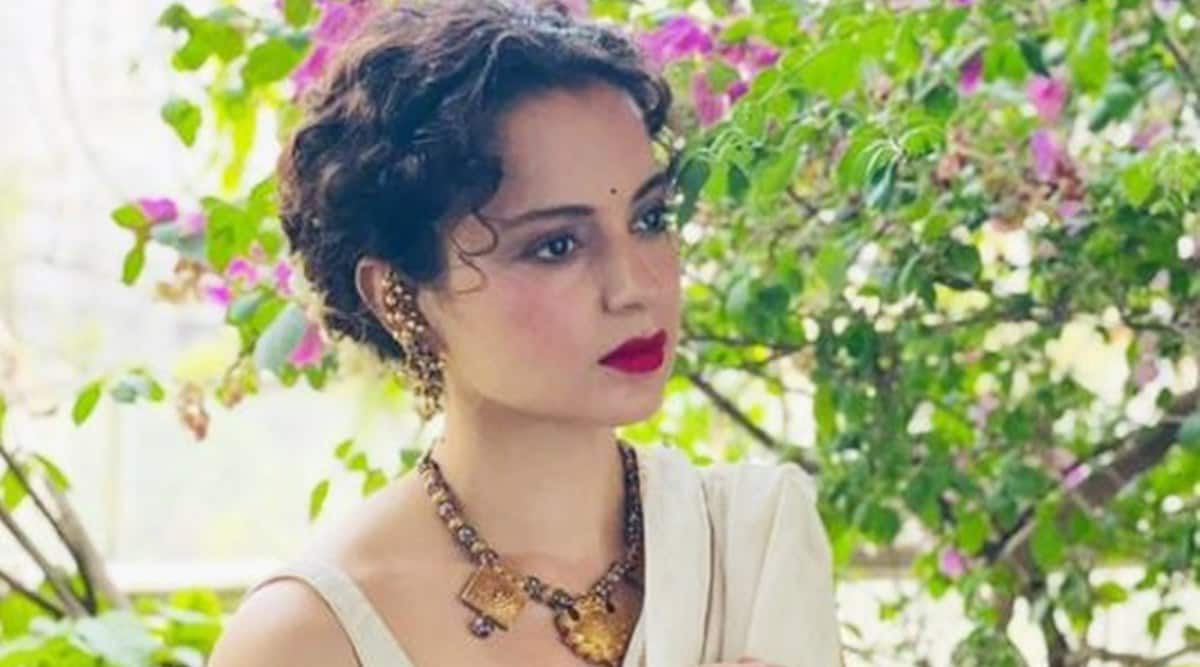 Kangana Ranaut had recently announced on Instagram that she has contracted the coronavirus. However, her post was deleted by the social media platform, reportedly because she called the virus ‘a small time flu.’

Post the incident, the actor has been sharing Instagram stories claiming how she is not pleased with the platform as a user and will be happy to be ‘banned’ from there too. Kangana’s Twitter account has been permanently blocked for its consistent controversial posts.

On Monday, Kangana Ranaut once again took a dig at Instagram and shared a long Instagram story, stating how everyone on the social media is consumed by capitalism. Here is her full note: 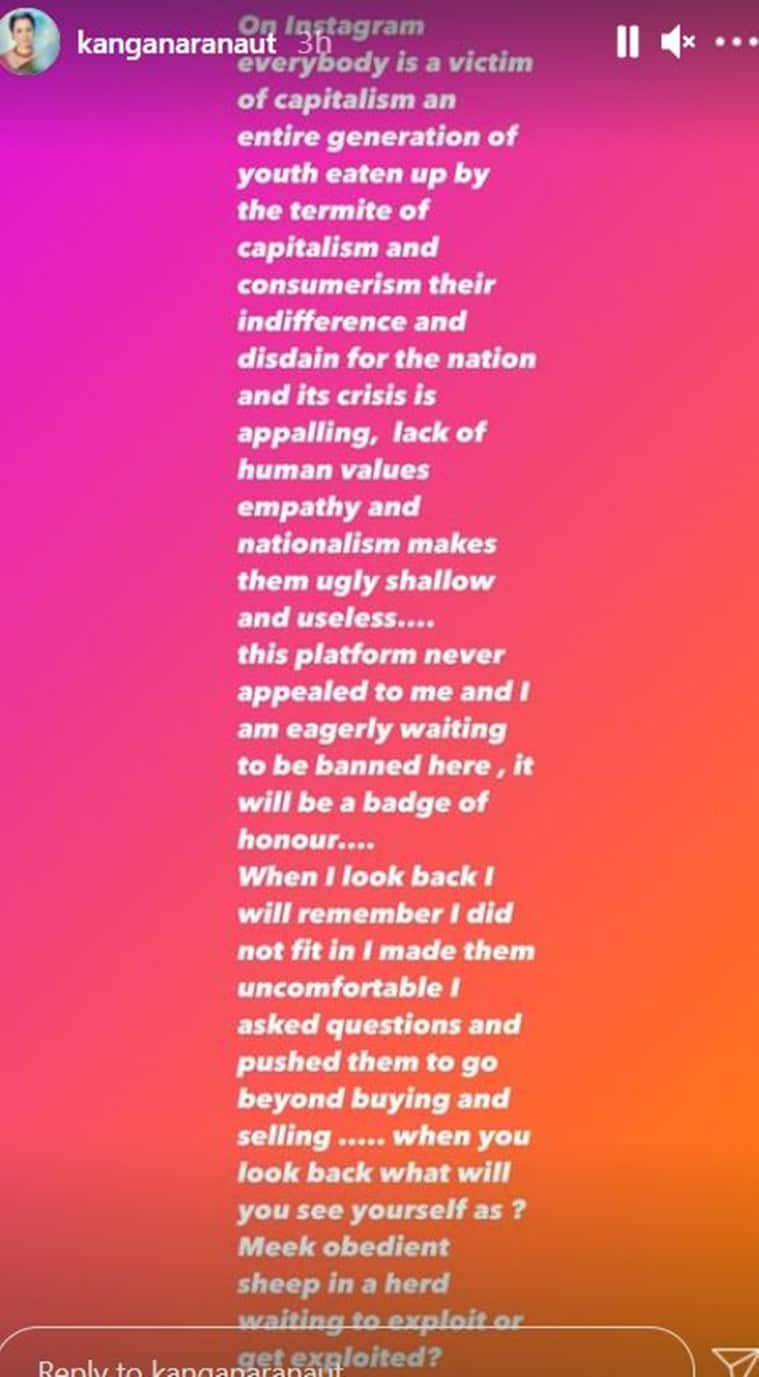 “On Instagram, everybody is a victim of capitalism, an entire generation of youth eaten up by the termite of capitalism and consumerism. Their indifference and disdain for the nation and its crisis is appalling, lack of human values, empathy and nationalism makes them ugly, shallow and useless. This platform never appealed to me and I am eagerly waiting to be banned here, it will be a badge of honour. When I look back I will remember I did not fit in. I made them uncomfortable. I asked questions and pushed them to go beyond buying and selling. When you look back, what will you see yourself as? Meek, obedient, sheep in a herd waiting to exploit or get exploited?”

On the work front, Kangana Ranaut has Tejas, Thalaivi and Dhaakad in her kitty.