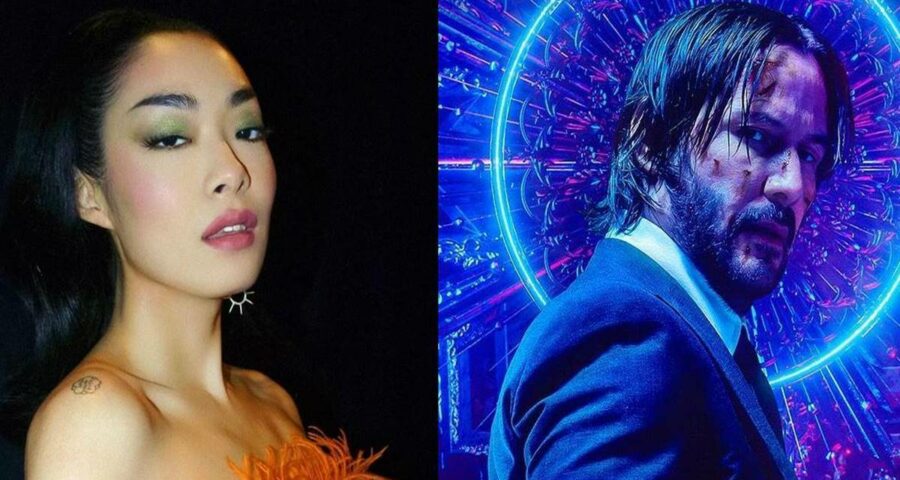 The details of Rina Sawayama's character in John Wick: Chapter 4 have been kept under wraps. 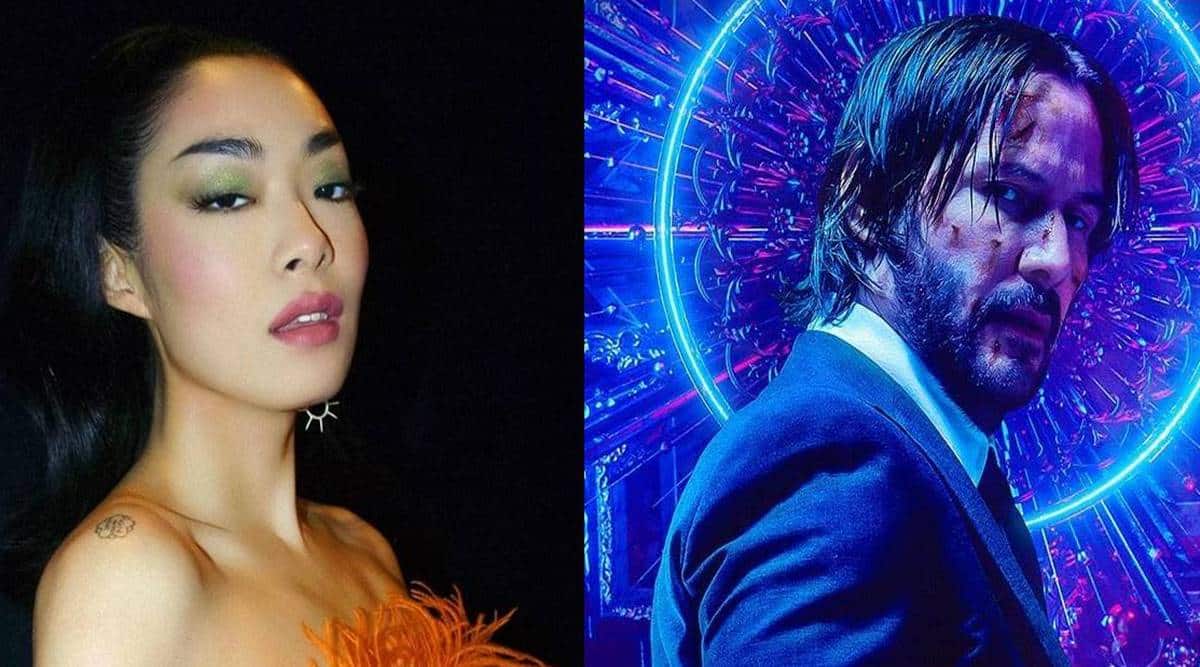 According to Deadline, the details of Sawayama’s character have been kept under wraps.

The pop star was born in Japan and raised in North London. She came to pop stardom from Cambridge University where she studied politics, psychology and sociology.

Sawayama funded her early music through proceeds from modeling, before signing a record deal.

After grabbing attention with singles like “XS”, “Comme des Garcons”, and “Chosen Family”, she released her album “Sawayama”, which was a big hit.

John Wick: Chapter 4 will be produced by Basil Iwanyk, Erica Lee, and Stahelski. Reeves will executive produce along with Louise Rosner.

The movie will start production later this year with shooting on location in France, Germany and Japan.