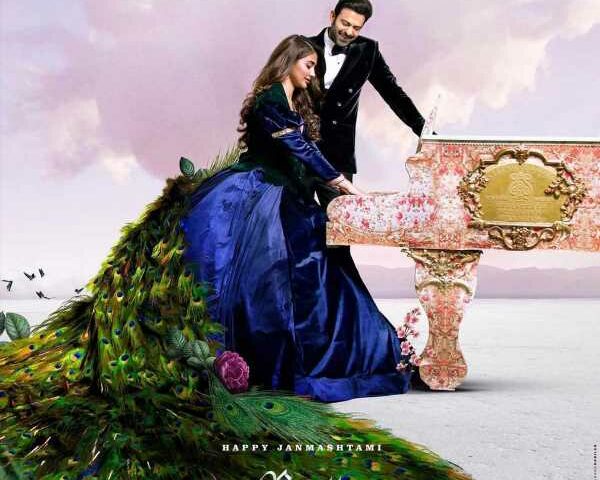 With the theatres opening up in Maharashtra from October 22, the Fridays are getting busier with movie releases.

S S Rajamouli’s RRR and the Prabhas starrer Radhe Shyam are being readied for an all-India release on January 14 in Telugu, Tamil and Hindi.

Confirming this development, a source from Hyderabad tells Subhash K Jha, “It is more less locked in. Both are lavish big budget projects and they are being released during Makar Sankranti.” 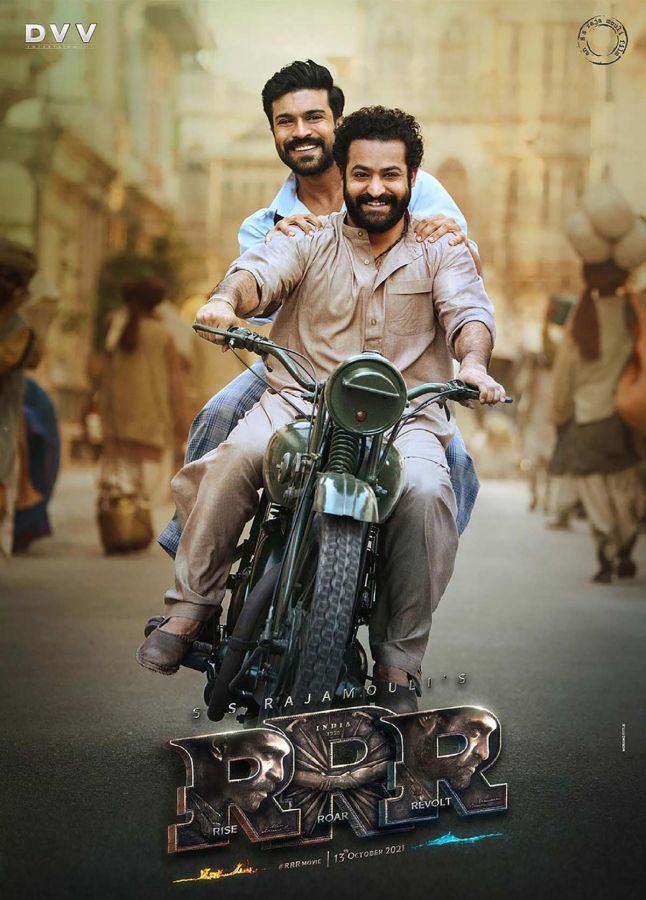 “Even before they did Baahubali together, Raja sir and Prabhas sir are close friends. They took a collective decision to release their films together. They believe there is room for two big films during the festive weekend.”

Although in Telugu, Radhe Shyam and RRR are very different movie experiences. 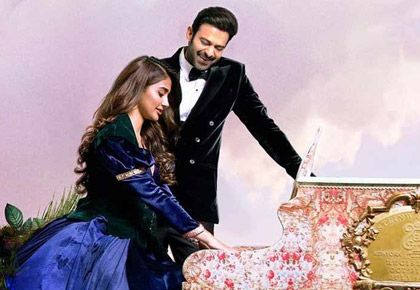