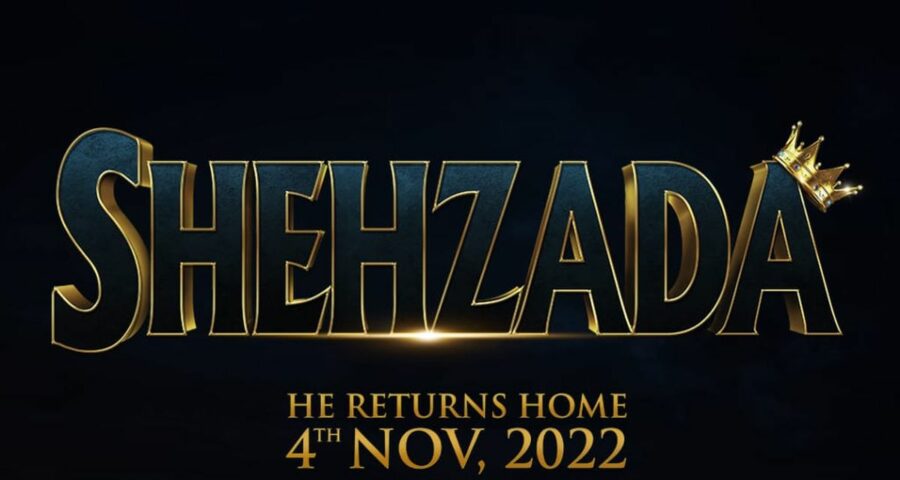 Kartik Aaryan’s version of Allu Arjun’s Ala Vaikunthapurramuloo will be different from its Telugu version.

Although Kartik Aaryan has featured in a remake of a Korean film (The Terror Live, which will stream on Netflix as Dhamaka in November), he has never been a part of a South Indian remake.

That’s about to change now.

Shehzada, a remake of Allu Arjun’s January 2020 Telugu blockbuster Ala Vaikunthapurramuloo, will release on November 4, 2022.

While the latter is Allu Arjun’s biggest hit so far, will the former do the same for Kartik?

In an interview after the film’s release, Allu Arjun had told Subhash K Jha, “What can I say? I’m overwhelmed. It’s very humbling to be given this kind of response.” 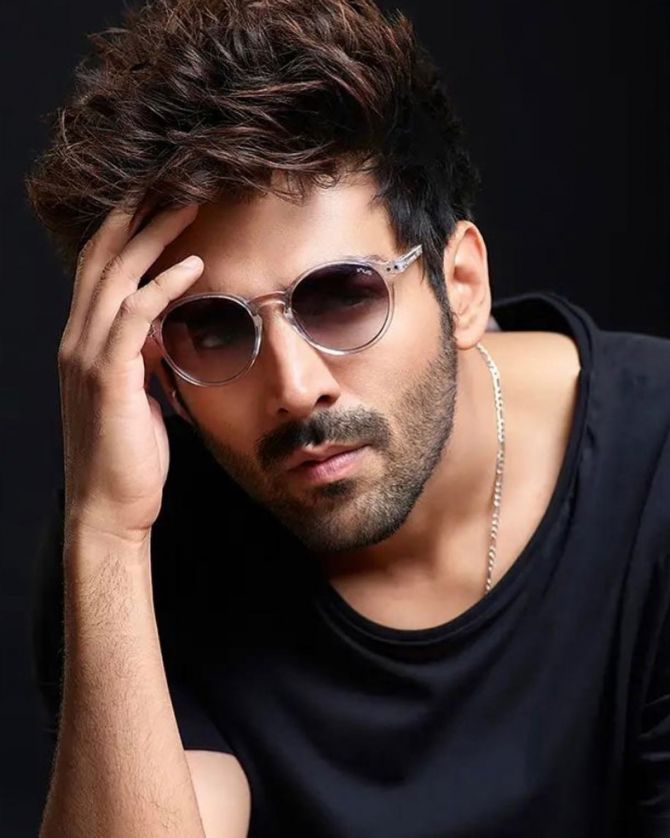 Arjun shyly admitted he hadn’t got so many compliments for any of his previous films.

“The two things that I keep hearing repeatedly about Ala Vaikunthapurramuloo is that it’s a one-man show and that it has repeat value. As far as being a one-man show goes, I can’t take the credit for my performance. That must go to my director, Trivkram Srinivas.”

Kartik’s version of Ala Vaikunthapurramuloo will be different from the Telugu original.

A source close to Kartik says, “Shehzada will take the core idea of Ala Vaikunthapurramuloo and turn it into a something completely different. Kartik and Shehzada Director Rohit Dhawan have had many brainstorming sessions about the remake. And they both agree that Shehzada will please Kartik’s fans.”

The superhit song from the original, Butta Bomma, will be part of the Hindi remake so those who love the song can heave a sigh of relief.

Kartik’s co-star in Shehzada is Kriti Sanon; their earlier outing, Lukka Chuppi, received much love from the audience.

In the Telugu version, Pooja Hedge was Allu Arjun’s beloved. 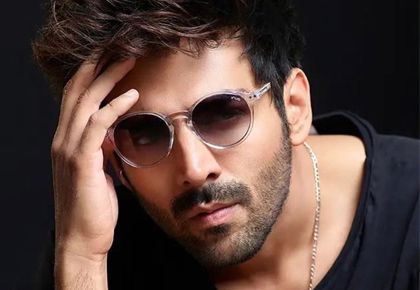