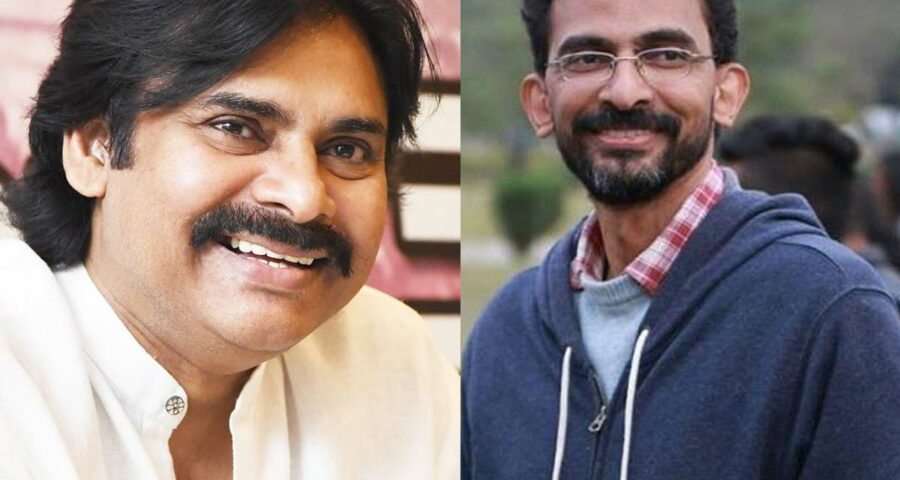 Power Star Pawan Kalyan made his re-entry with ‘Vakeel Saab‘ in the direction of Venu Sriram which was a decent hit at the box office.   Currently the actor turned politician has  number of  projects in his kitty which are in the different production stages.

The latest talk reveals that  Gabbar Singh fame actor Pawan Kalyan is lining up a few more projects. According to the latest buzz, Sekhar Kammula is planning an intense political drama with  Pawan Kalyan.

Now, if the ongoing buzz in the media and the film industry are to be believed, two star directors, Sekhar Kammula and Anil Ravipudi, are planning their films with Power Star. Apparently, Sekhar Kammula is planning a political drama like Leader with Pawan Kalyan. Life is Beautiful fame director believes that his directorial venture will reflect Pawan Kalyan’ political ideology and will also help Janasena President ahead of the 2024 general elections.

Meanwhile Pawan Kalyan is working for an upcoming action drama Bheemla Nayak which also has Rana Daggubati in the lead role. The shoot of action drama is going on at the brisk pace under the direction of Saagar K Chandra. He is also playing the lead role in Hari Hara Veera Mallu and  Bhavadeeyudu Bhagat Singh.