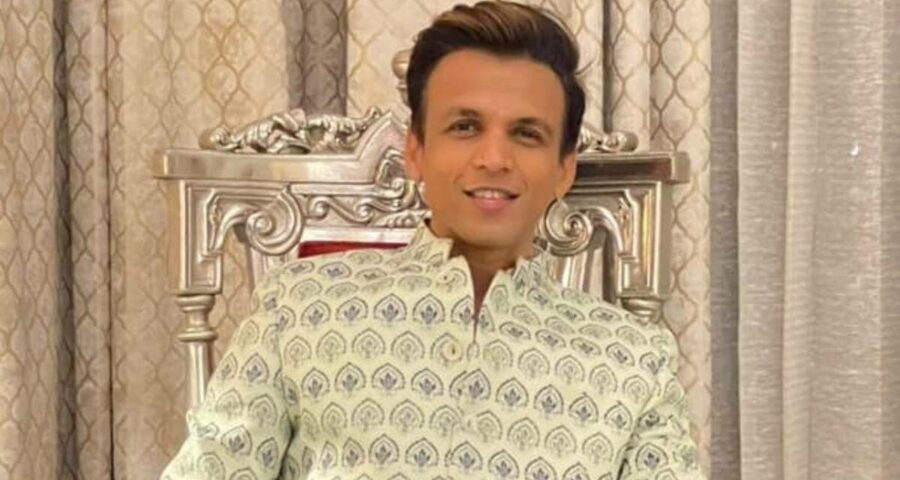 Indian Idol 12 has been criticised for a subpar Kishore Kumar tribute episode and showcasing fake love stories and emphasis on contestants’ humble beginnings to bolster ratings. 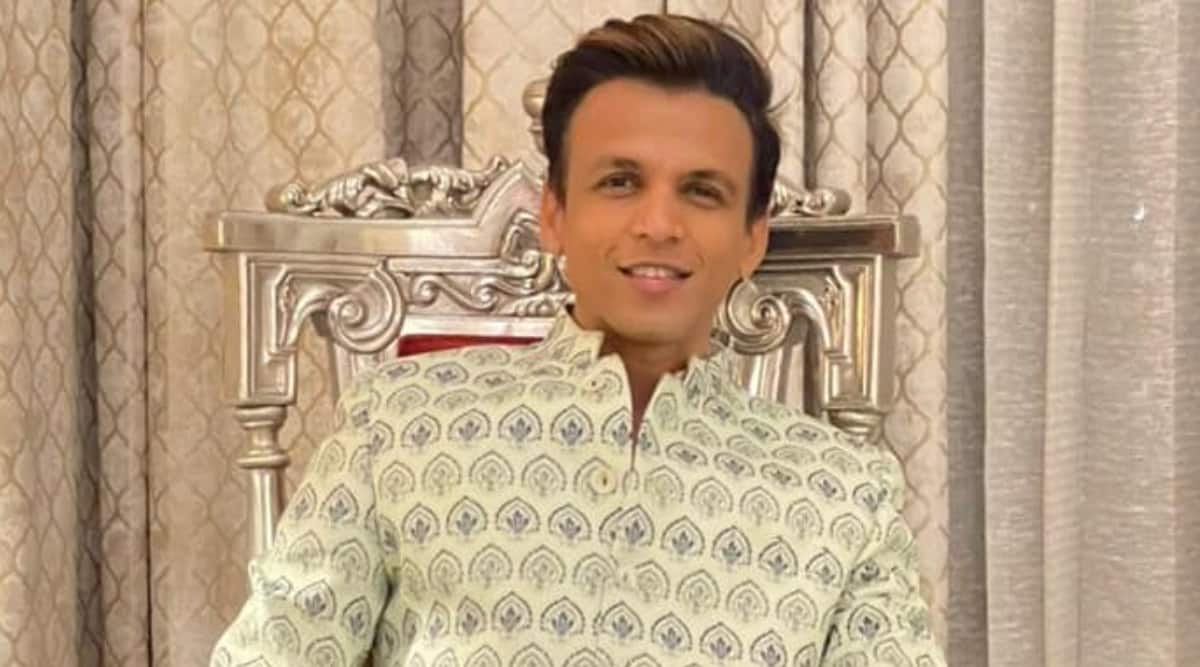 It seems there is no end to troubles of Indian Idol 12. Days after its host Aditya Narayan defended the musical reality show, the winner of its first season has criticised it for focussing on fake love stories and poverty instead of singing talent of its contestants. Abhijeet Sawant, who won the first season of Indian Idol, is the second celebrity to slam the show after Kishore Kumar’s son Amit Kumar who had said that he didn’t enjoy a special tribute episode to his father.

Giving his own example, Abhijeet said there was a time that he forgot the lyrics of the song while performing for Indian Idol and gave up midway. The judges gave him another chance. He said if this had happened in today’s time, it would have been milked for all its dramatic potential.

However, he was more generous when it came to the Kishore Kumar episode of Indian Idol 12 after which judges Neha Kakkar and Himesh Reshammiya were also trolled for what many perceived as their bad performance. Abhijeet said it is unfair to compare any singer with Kishore Kumar. He said that all singers have their own style and are free to pay a tribute in their own unique way. Criticising the episode, Amit Kumar had said he didn’t enjoy it and wanted to stop it.

In his interview, Aditya Narayan had accepted that a love story shown on Indian Idol 12 between Pawandeep Rajan and Arunita Kanjilal was fake, and in a way mirrored a similar manufactured relationship between him and Neha Kakkar in a previous season. “We are not denying that it’s fake but the audience enjoys it and so do we. Hum masti karte hai. They are young people and if something does happen between them, they have our wishes, and if not, it’s their lives. Last season, when makers played around a love angle between Neha and me, people got offended as if they are our relatives. They don’t question actors who romance on screen on television serials. Similarly, we are all being entertainers and not our real selves on these shows too,” Aditya said.