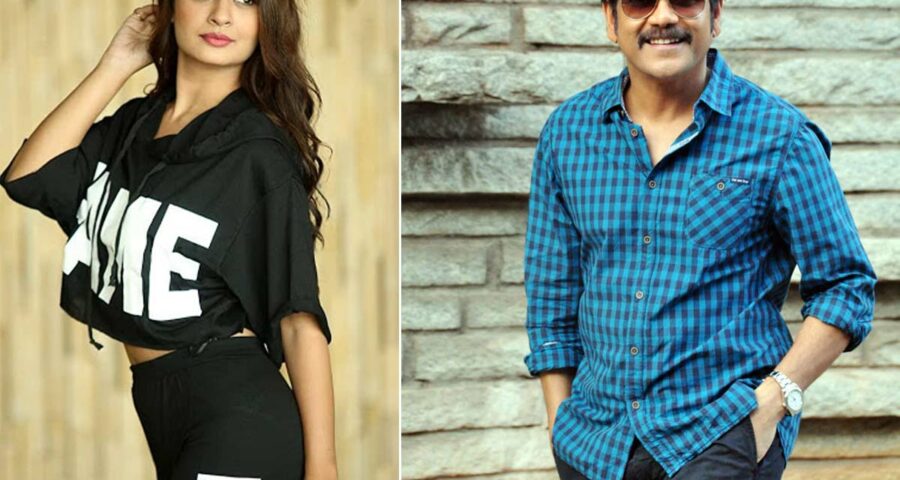 Bangarraju is an upcoming Telugu film in which Nagarjuna Akkineni will play the lead role. It is a sequel to 2016 blockbuster Soggade Chinni Nayana. The film Bangarraju will be helmed by Kalyan Krishna Kurasala and  Nagarjuna will reprise the titular role from the prequel whereas Baahubali fame Ramya Krishnan will be seen as Bangarraju’s wife Satyabhama.

Kalyan Krishna has been penning the script for  Nagarjuna starrer. Now according to the latest buzz in the film industry, Nagarjuna is planning to bring bombshell Payal Rajput on the board to shake a leg for a special song in Bangarraju.

Now, a crazy gossip in the film circles that the film Bangarraju will be seen in a special song  and the makers are planning to rope  RX 100 fame Payal Rajput. Though this news  about Payal Rajput is not confirmed, it has become a hot topic in Telugu film industry. The regular shoot of Bangarraju is expected to commence from September and it will hit the theaters during summer 2022.

Nagarjuna was last seen playing the role of NIA officer in Solomon’ directorial venture Wild Dog, which was just average at the box office and currently he is working with Praveen Sattaru for an upcoming action drama which has Kajal Aggarwal as the leading lady.