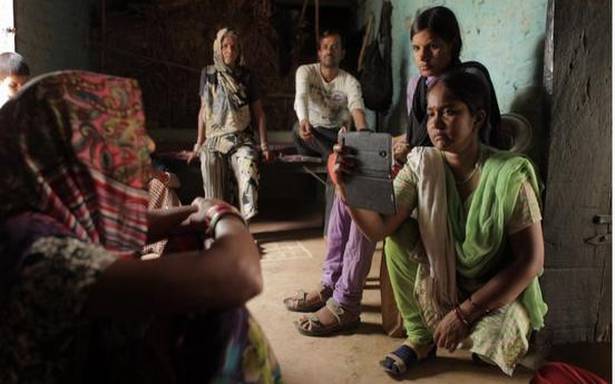 The film chronicles the rise of ‘Khabar Lahariya’, India’s only newspaper run by Dalit women

“Writing with Fire”, an Indian film chronicling the rise of Khabar Lahariya, India’s only newspaper run by Dalit women, has won the audience award in the World Cinema Documentary category at the Sundance Film Festival 2021.

The festival, which started from January 28 and will close on February 3, is presented by Sundance Organisation, a nonprofit that discovers and supports independent artists, and introduces audiences to their work.

According to the film gala’s official website, the virtual award ceremony was remotely hosted by actor-comic Patton Oswalt on Tuesday night.

“Writing with Fire”, which also marks the feature debut of directors Rintu Thomas and Sushmit Ghosh, follows this ambitious group of Dalit women — led by their chief reporter, Meera — as the team switches from print to digital in order to stay relevant.

Armed with smartphones and the courage and conviction one must be born with, they investigate the incompetence of the local police force, listen to and stand by victims of caste and gender violence, and challenge long-standing, harmful practices that lead to injustice and intimidation.

Also edited and produced by Thomas and Ghosh, the film won the special jury award: impact for change in the World Cinema Documentary category as well.

“Writing with Fire” premiered in the World Cinema Documentary Competition segment, which celebrates 10 non-fiction feature films from emerging talent around the world showcase some of the most courageous and extraordinary filmmaking today.

“Fire in the Mountains”, directed by debutant Ajitpal Singh, was another Indian title to be screened at the festival.

The family drama, revolving around a mother who toils to save money to build a road in a remote Himalayan village to take her wheelchair-bound son for physiotherapy but her husband believes that a shamanic ritual (Jagar) is the remedy, premiered in the World Cinema Dramatic Competition segment.

The Institute was first inspired to create a dedicated Screenwriters Lab in India after selecting Batra for the 2009 Screenwriters and Directors Labs. “The Lunchbox”, Batra’s feature debut, premiered at Semaine De La Critique at the 2013 Cannes Film Festival, went on to an acclaimed festival run, including Sarajevo, Telluride, and Toronto, and was acquired by Sony Pictures Classics.

The biggest winner at the 2021 edition of the Sundance Film Festival was “CODA” with four prizes in the US Dramatic Competition category: the grand jury prize, the directing prize, the audience award and a special jury prize for best ensemble.

Directed by Sian Heder, “CODA” is a family drama centered on a high school student who is the child of deaf adults.

It is the first film in Sundance history to win all three top prizes in the US Dramatic category.

“Summer Of Soul (…Or, When The Revolution Could Not Be Televised),” the feature documentary directed by the Roots frontman Ahmir Thompson, won both the grand jury and audience awards in the US Documentary Competition category.

Thompson, more popularly known by his stage name Questlove, arranged the never-seen-before archival footage of the Harlem Cultural Festival, celebrating African American music and culture, and promoting Black pride and unity, attended by 300,000 people in the summer of 1969.

Filmmaker Natalia Almada won the directing prize in the US Documentary Competition for “Users”, which explores parenting in the age of social media.

But the biggest winner in the World Cinema Dramatic Competition was director Blerta Basholli’s “Hive” which earned three awards — the grand jury prize, audience award, and directing award — another Sundance record The film follows a single mother struggling to survive after her husband disappeared during the war in Kosovo.

The NEXT category awarded the audience award to “My Belle, My Beauty”, directed by Marion Hill. The film follows a surprise reunion in southern France reignites passions and jealousies between two women who were formerly polyamorous lovers.

The festival screened 73 feature-length and 50 short films from more than 14,000 submissions and showcased online via its custom-built online platform, as well as in 28 Satellite Screen locations across the US.

Tabitha Jackson, director of Sundance Film Festival, said this virtual edition of the film gala held amid the ongoing COVID-19 pandemic was as “real” as the power of storytelling transcending all kinds of boundaries.

“This was not a ‘virtual’ festival, it was a real festival and the power of these artists and their work was what made it so. It has been a privilege to help this work meet new audiences and enter the culture with such fanfare, especially now, when breaking through the noise is harder than ever,” Jackson said in a statement.

Want to wear these trendy jackets? 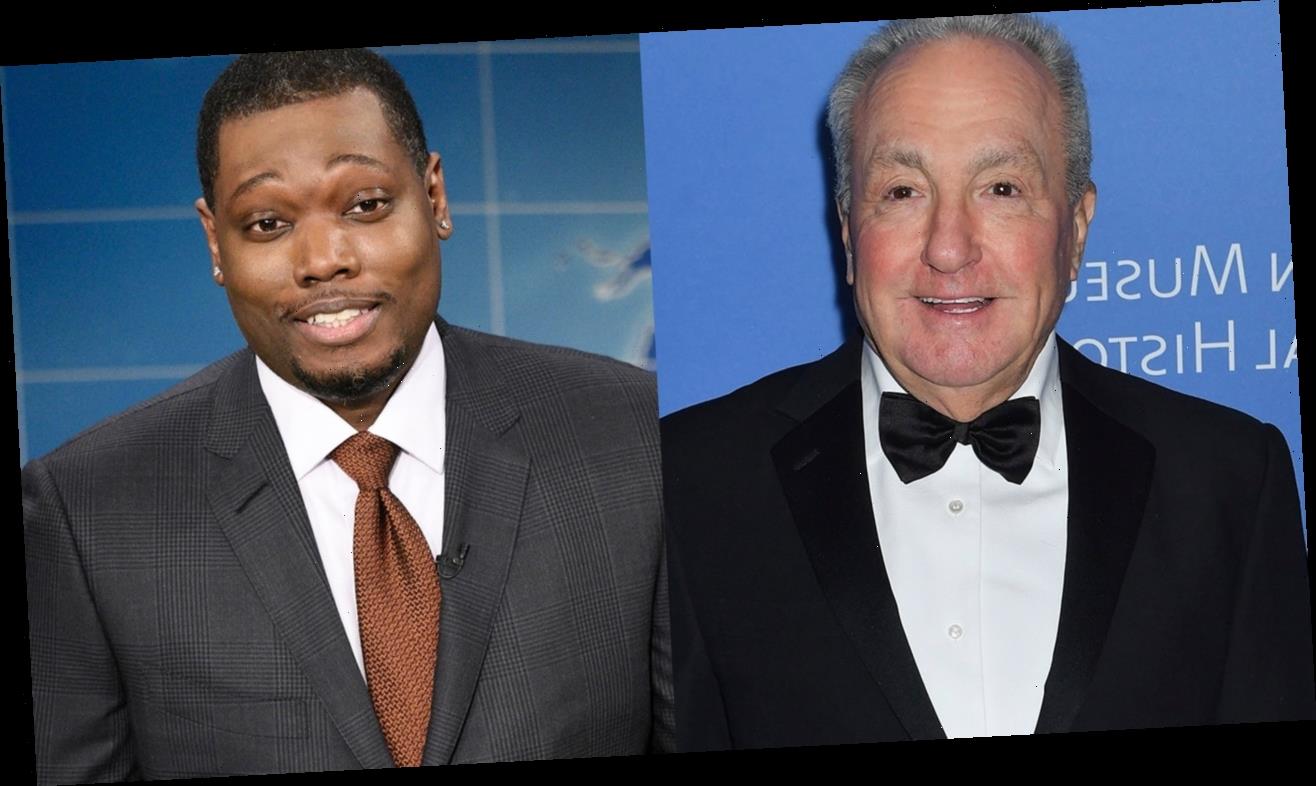 'SNL' has history of using 'Jews as the punchline,' ADL says as they call on Lorne Michaels to take action
Cities News