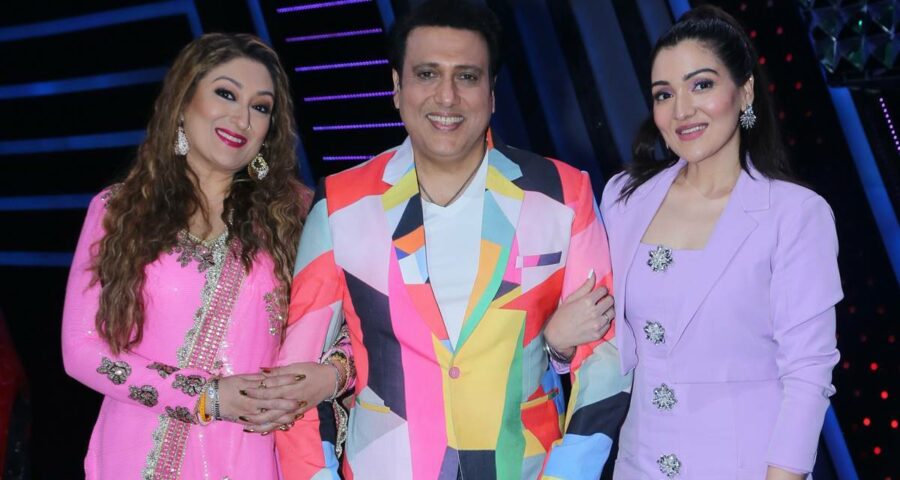 Govinda's wife Sunita was all praise for the actor. Tagging him as the best husband and father, Sunita wished she had a son like Govinda, who took immense care of his parents. 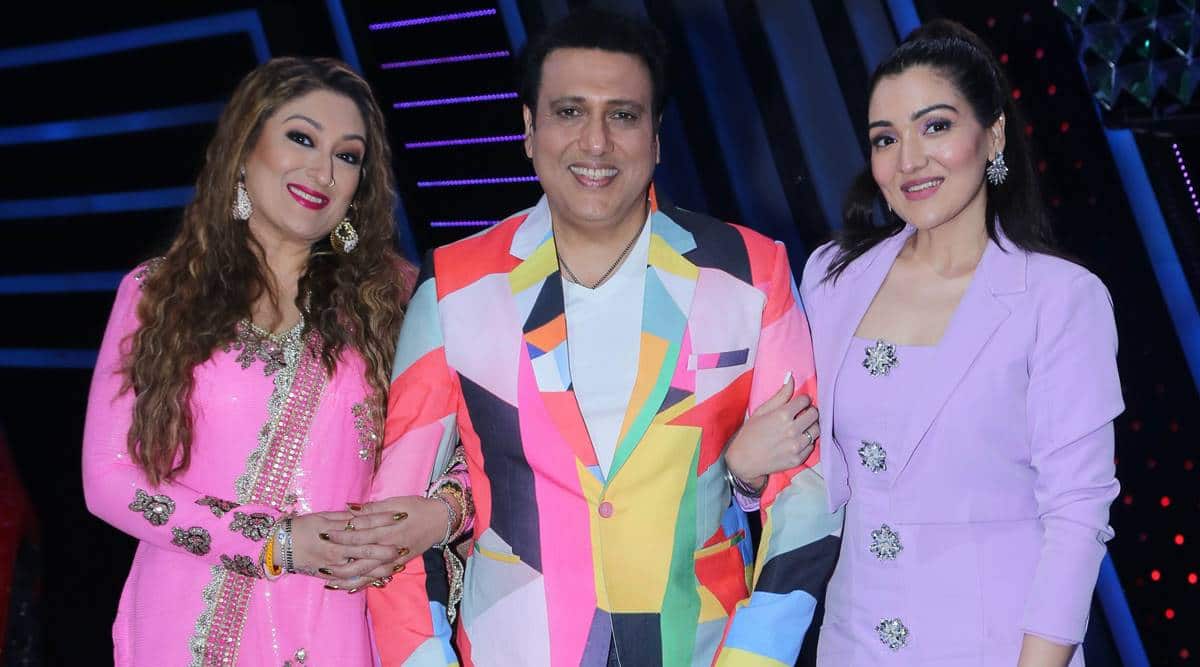 Govinda, along with his wife Sunita and daughter Tina Ahuja, graced Zee’s reality show Indian Pro Music League. The actor was left teary-eyed when the show paid him tribute with an emotional video. Remembering his mother, Govinda credited her for the success he enjoyed in his career as an actor.

“I must say that there are very few lucky people who get to serve their parents and get the chance to take care of them. I have been lucky that I got a chance to serve my parents. I am really thankful. I remember how my mother used to sing every day for us and our day would start with us listening to her beautiful voice. At that time, people used to ask her why she prays so much. But this dream of ours, getting a home and being successful, was the result of her, her hard work and her blessings. I never thought I will come out of that chawl, but it all happened because my mother believed in me,” an emotional Govinda confessed.

Not just Sunita, even Tina had a story to tell about her father. Tina shared when Govinda was abroad for a show, she, who was a little girl back then, fell in love with a huge doll house. She said Govinda bought her that doll house and roamed around the streets holding it on his head like a coolie, making people around him wonder what he was up to.

In the show, Govinda was seen dancing to his hit tracks. The audience witnessed the actor dancing to the tunes of “What is your mobile number,” “UP wala thumka” and many others. The special episode of Indian Pro Music League airs on Saturday and Sunday on Zee TV at 8 pm.