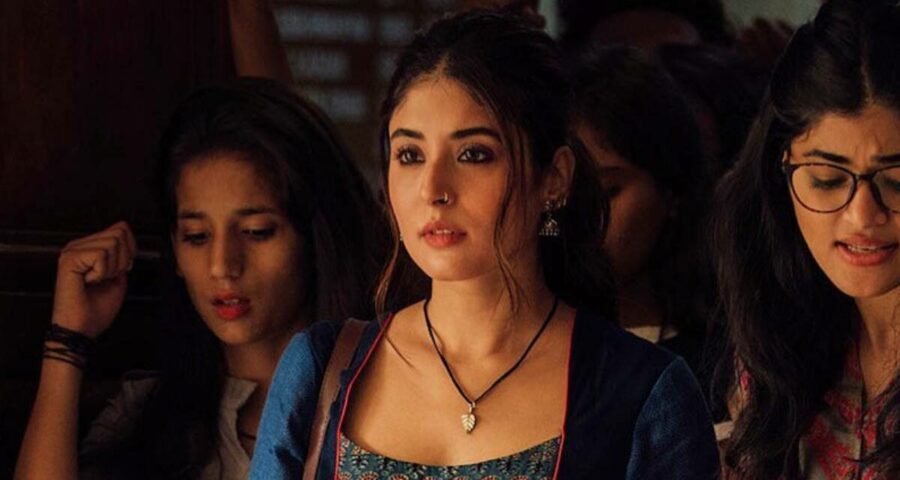 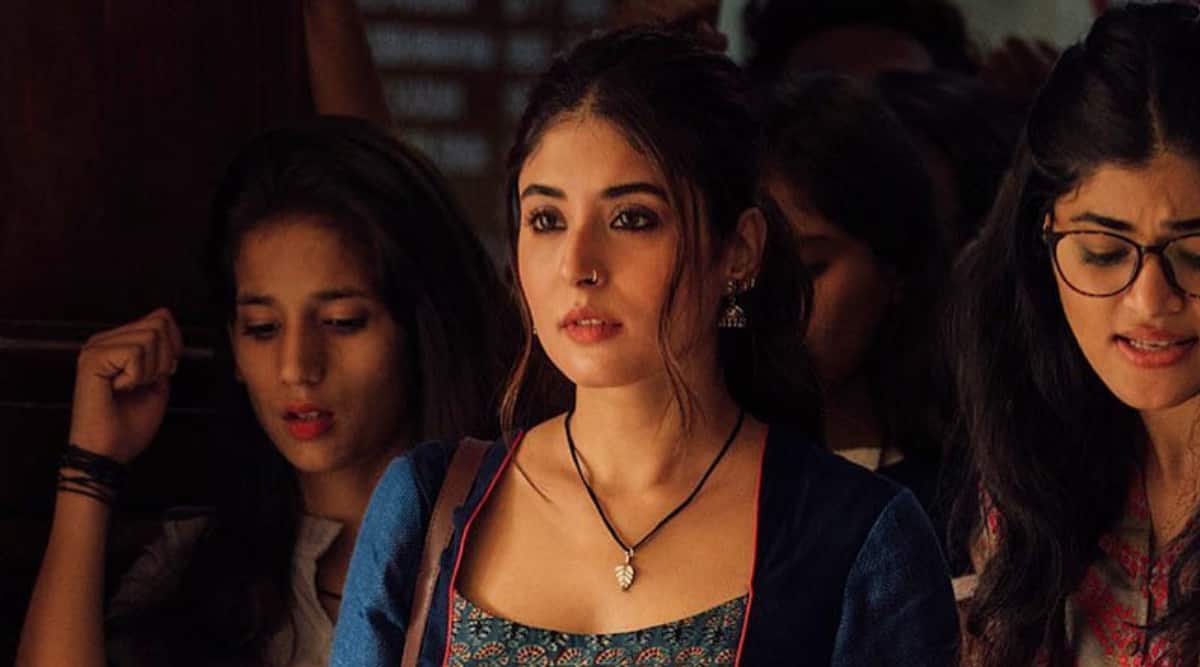 In this exclusive interview with indianexpress.com, Kritika talks about her role in the Ali Abbas Zafar directorial, her biggest takeaway and more.

From the time the teaser of Tandav dropped, it has left us all intrigued. Tell us more about your part in the series.

I am playing Sana Mir, a political science student. She hails from Kashmir and is politically very active. It’s actually very difficult to describe her in a few lines. Like most characters in the show, Sana is also very intense. She has these journalistic dreams even as she is involved in campus politics. There is a very interesting arc to her character.

How did Tandav happen?

I got a call from the casting team for an audition. While they did not give me any details, the scene I read was very interesting. That made me really intrigued, and I wanted to know more about the world. Till that time, I didn’t even know who was making it. The round went really well, and after we had a few more tests, I was given the bound script. Incidentally, I was traveling then and the script was so complex, with so many tracks running together, that I couldn’t read it at one go. I actually relished it and read an episode a day. By the time I finished it, I was blown away. I really wanted to do the show as I haven’t seen anything like this made in India.

While we don’t know a lot about the script, we have been blown away by the stellar star cast. Tell us about the experience of working with them.

It was absolutely brilliant and I must add they are so well cast. When I was reading the script, I was so curious to know who’s playing who. I think it was when we had the first table reading together with all the cast that I finally got to put faces to these characters. There were a lot of people I knew, and some, of course, I got to know through the project. I think once we were on set, we were all prepped, and it was an amazing experience working with each one of them.

And how was Ali Abbas Zafar as a director?

He is just great. Given his past work, we all expect his projects to be grand and a blockbuster. He does that so well. Since this is a political drama, everything is just so big and so amazingly shot. Ali is also very clear-headed and fast. He knows exactly what he wants and how you should do it. Once you are on the set, before you know, your scenes are over. It was actually a lot of fun shooting for Tandav.

What has been your biggest takeaway from Tandav?

A lot. We shot for the show a long time back, and all of us have been really waiting for its release. I haven’t spoken about it, and no one knew I did this show. I have worked with some great people, and just the experience of being on the same set is my biggest takeaway. Tandav is the first series in this genre and it’s amazing as an actor to be a part of something so big. I think the experience, memories and learnings have been most important.

What’s your take on student politics?

It is a very important part, and the show rightly explores the same. The campus and centre politics somehow influence each other, and you will see what happens when the two paths cross. I cannot reveal much.

You have also been quite vocal about your stand and politics in recent times on social media. Do you think it’s important for public figures to do that?

I think it’s very personal, and I’d like to keep it that way.

While trolling is not new to celebrities, now there’s a fear of boycott or even being called anti-national by a certain section. How do you deal with it?

It’s part and parcel of the profession. I think I am just used to it and it doesn’t really bother me.

You moved out of television while at the top of your game. You did Mitron, and now you have Tandav. When you look back, do you think it was worth the risk?

You should tell me that (laughs). I think Tandav will give me the answer. I have been wanting to work on the web and really waited for something as exciting as this. It wouldn’t have made sense otherwise to do a role that I have already done in the past. As an actor, I wanted to push my creative boundary. And now that I am set to make my web debut, I am keeping my fingers crossed, and waiting for feedback about Tandav.

You have been quite selective about your work. Is ‘slow and steady’ Kritika Kamra’s funda?

I think it’s quite obvious. I was quite infamous for it while I was doing television, and I think it remains the same.

Tandav will stream on Amazon Prime Video from January 15.