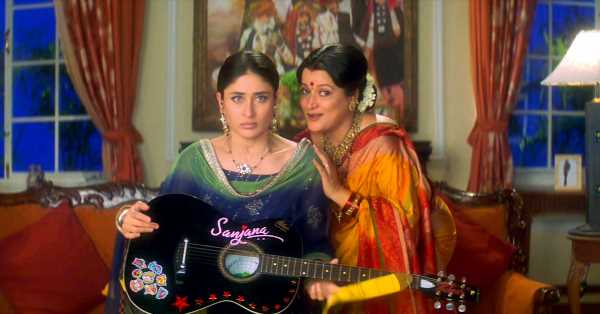 Daughters are a blessing, they say.

But in Jayeshbhai Jordaar, Ranveer Singh will move heaven and earth to keep his daughter alive after the gynaecologist informs his second child is also a girl.

In his severely patriarchal part of the world, his misogynist father and the village sarpanch wants a boy at any cost.

Sukanya Verma looks at the variety of daughter characters served by Bollywood on the big screen.

Being an overachiever and attractive is a killer combination ,but if your parents are shuddh desi like Kareena Kapoor’s in Main Prem Ki Diwani Hoon, it spells just one two things — suitable boy and shaadi. 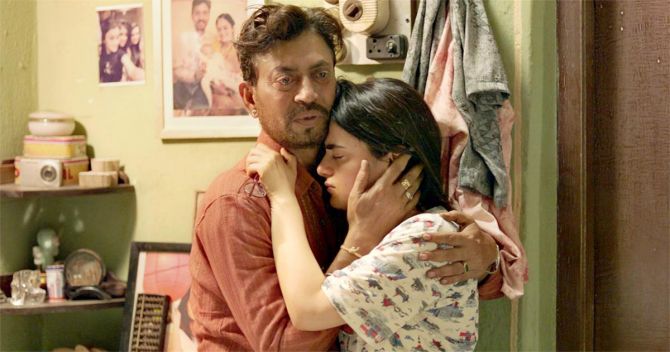 Her wish is their command — the kind a parent will go to crazy extents to make her dreams come true. In Angrezi Medium, Irrfan Khan goes through all kinds of troubles and ensures daughter Radhika Madan realises her dream of studying abroad. Spoilt silly by her single, super rich parent, credit cards and cars are her toys and puppy eyes are her weapon, as amply demonstrated by Sonam Kapoor in her stylish Emma remake. 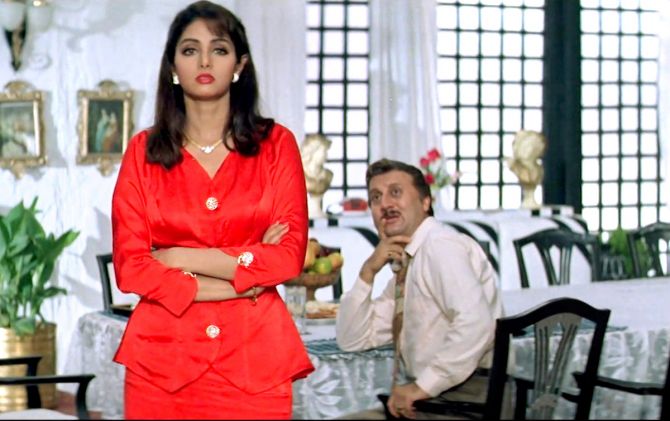 NRI daddy Rishi Kapoor has a hard time convincing wild child Katrina Kaif to embrace the desi ways and munda when she’d rather party with her British beau. All Hail the Breadwinner: Jeevan Dhara 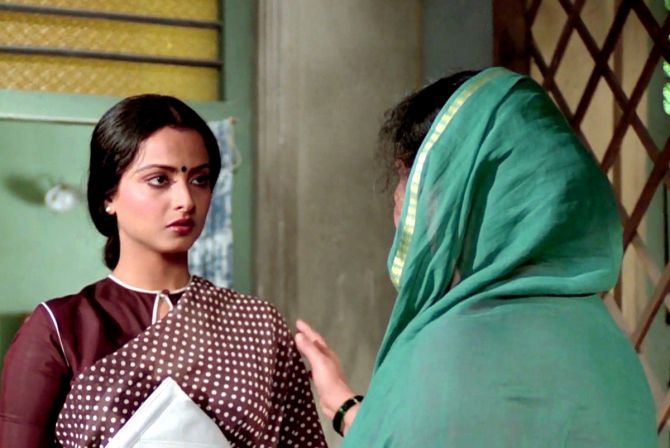 Rekha bears the brunt of being responsible for the most parasitic family possible while single-handedly running a household populated by an old mother, blind brother, widowed sister, good-for-nothing brother and his equally inept wife. Small town girl Rani Mukerji turns high profile escort in the city to make ends meet while her holier than thou parents huff and puff, and yet enjoy the perks of her not-so-reputable profession in Laaga Chunari Mein Daag. Deepika Padukone demonstrates the art of patience while handling her aged, grouchy, sickly and stool-obsessed father Amitabh Bachchan as they journey on road from Delhi to Kolkata one last time. Gold is gold no matter who wins it, sons or daughters, believes Aamir Khan’s ambitious Bapu as he makes his daughters go through a childhood of drudgery and fulfill his dreams of winning gold in Olympics in wrestling. 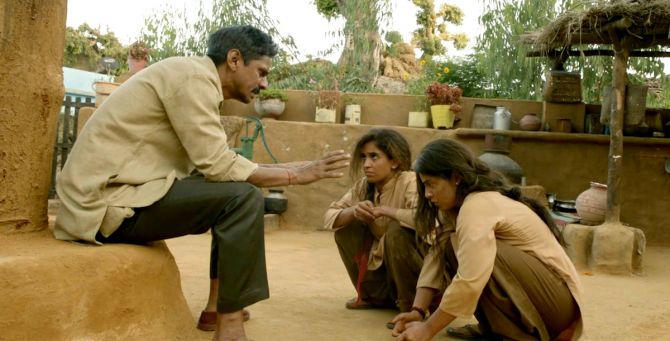 Single father Vijay Raaz spends a good deal of his fatherhood as mediator between his constantly sparring daughters in Pataakha. And what a squabbling, scruffy duo they are!

Under Anil Kapoor’s posh demeanour exists a typical patriarchal mindset who thinks just because he’s married her off, he can overlook daughter Priyanka Chopra’s competence and pass on the baton to his undeserving, uninterested, son.

Rebel With A Cause: Secret Superstar Young Zaira Wasim not only fights her abusive father by pursuing her musical dreams, but also inspires rebellion against his raging misogyny inside an until now submissive mother.

The Different One: Badhaai Do

Bhumi Pednekar conveys the despair, disappointment and loneliness of a loving daughter coming out to her parents only to find herself shunned away on learning the truth about her sexuality. 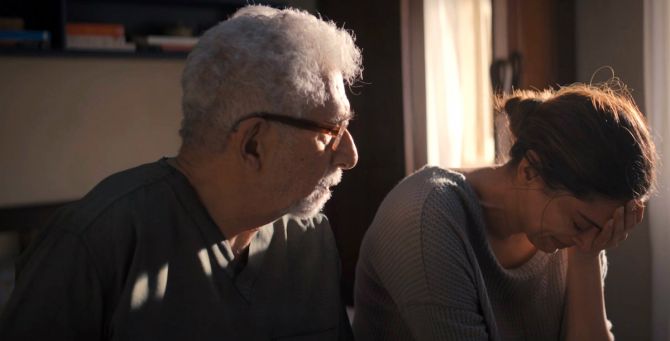 Deepika Padukone’s childhood perceptions and tragic ignorance concerning her parents fuel lifelong grudges against her dad Naseeruddin Shah, leading to deteriorated relationships and damaged psyche. Until he gently reminds her, ‘We are more than our mistakes’.

Alia Bhatt’s medical student in love with an aspiring rap artist from the ghettos refuses to let her family’s conservative ways come in the way of her ambitions to succeed and get ahead in life. Let me study, let me live, let me breathe, she pleads. 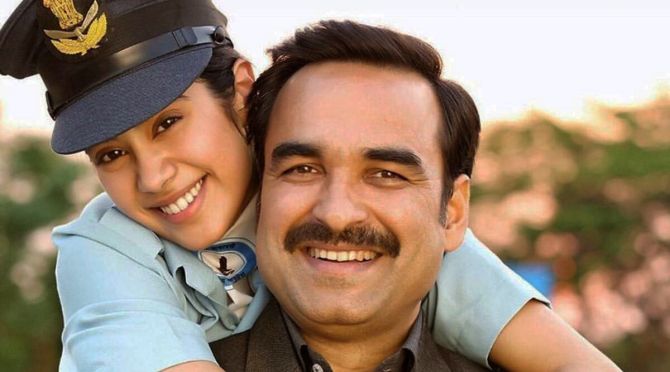 When a supportive daddy like Pankaj Tripathi has her back, there’s no reason why Janhvi Kapoor cannot realise her dreams of becoming a pilot and fly for India during the war. 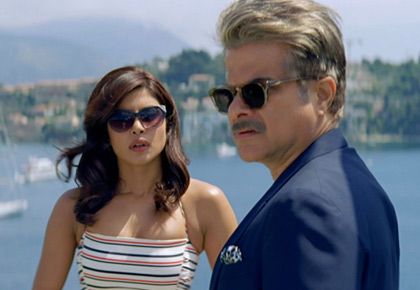