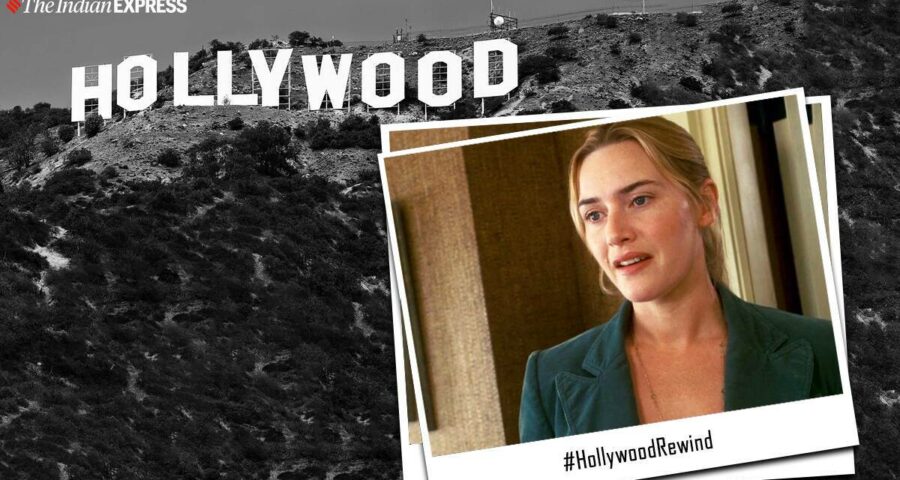 The Holiday released a decade and five years ago, still today, it feels fresh as it talks of 'leading lady gumption,' relationships, adultery, unrequited love and of course, a healthy dose of self-care. 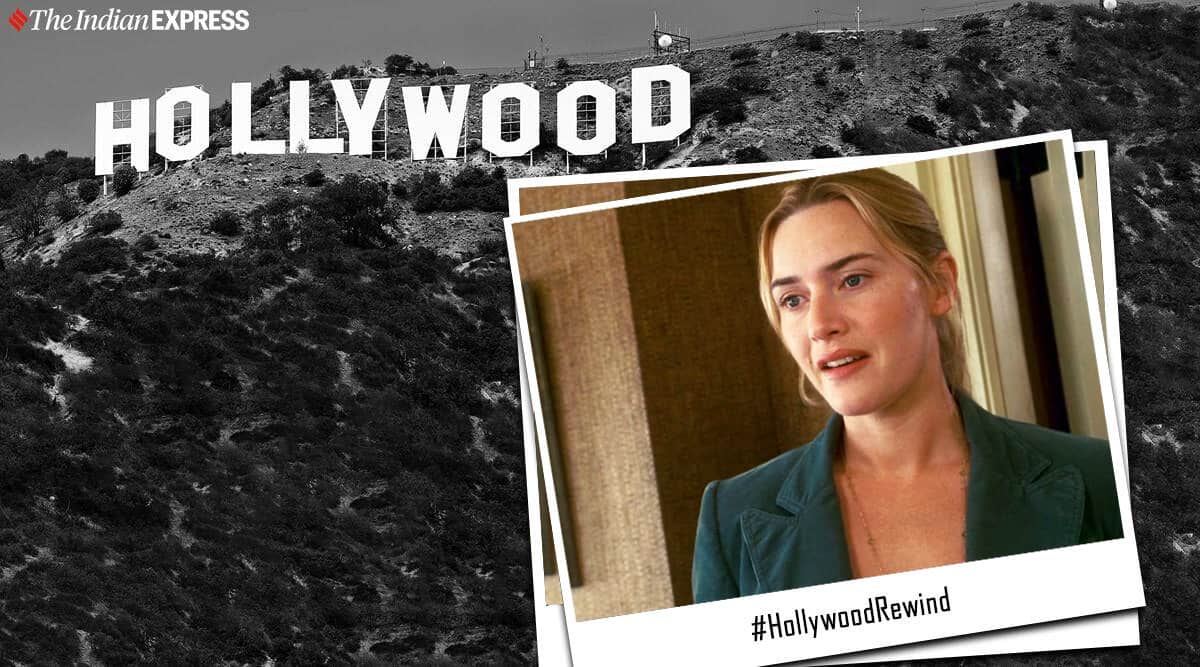 Much like Nora Ephron, American filmmaker Nancy Meyers also happens to be a genre unto her own. Her movies are corny, somewhat predictable with incredible female heroines (who are not flawless, by the way), but always immensely watchable. For those of you unfamiliar with her name, you still might recognise her films — The Parent Trap, Something’s Gotta Give, It’s Complicated and The Intern, among others. But, most agree that the gem in her filmography is the very likeable, feel-good film, The Holiday (2006).

The Holiday released a decade and five years ago, still today, it feels fresh as it talks of ‘leading lady gumption,’ relationships, adultery, unrequited love and of course, a healthy dose of self-care. Here is a film which, albeit in a very small way, redefined what a holiday should mean in movies. A successful trailer-maker for Hollywood movies (Cameron Diaz’s Amanda) and a British journalist (Kate Winslet’s Iris) swap homes and lives for two weeks to take some time out for themselves after facing betrayal in romantic relationships. They connect over the internet and then the phone, and the deal is set. When Amanda reaches the freezing London and Iris finds herself in Amanda’s posh house in Los Angeles, they find that ‘this’ might not have been the greatest idea until they bump into Jude Law’s Graham and Jack Black’s Miles. The rest of the plot takes off from here.

Director, writer and producer Nancy Meyers incorporates all the possible romantic-comedy movie tropes. The awkward meet-cute, the will they-won’t they get together bit? There are some nice catchy tunes in the background as the couples get to know each other etcetera etcetera. You know how it is all going to end halfway through the film, yet it is kind of impossible not to be swayed by our leading characters’ charms. Kate Winslet is the perfect foil to Cameron’s Amanda. Winslet’s Iris is sweet, unassuming, girl-next-door and altogether lovely and slightly pathetic too. Amanda, meanwhile, is confident, self-assured, in-charge, but still has a hint of vulnerability about her.

The men don’t have much to do, but Jude Law’s Graham comes off as a typical entitled male until you get to know more of his backstory. Maybe making him less of ‘such a man’ might have helped. However, this was the mid noughties so you cannot expect a complete calling out of the male privilege or the patriarchy.

The movie belongs to the females and one extremely endearing Eli Wallach, playing a Hollywood screenwriter of great repute. Eli’s Arthur had a loving camaraderie with Winslet’s Iris, it was a sweet and lovely thing to behold, more of a friendship than a father-daughter-like bond really. Arthur teaches Iris about classic films, urges her to watch old Hollywood films and mentors her indirectly in taking charge of her own life. And yes, she does, brilliantly too! At one point, a reformed Iris says, “You’re so right. You’re supposed to be the leading lady of your own life, for god’s sake! Arthur, I’ve been going to a therapist for three years, and she’s never explained anything to me that well.” Now this is an all-time, guaranteed topical sentiment upon which hinges the entire character arc of Kate Winslet’s Iris Simpkins. And to be honest, we all need to do what The Holiday says — take time out and take charge!

You can watch The Holiday on Netflix.