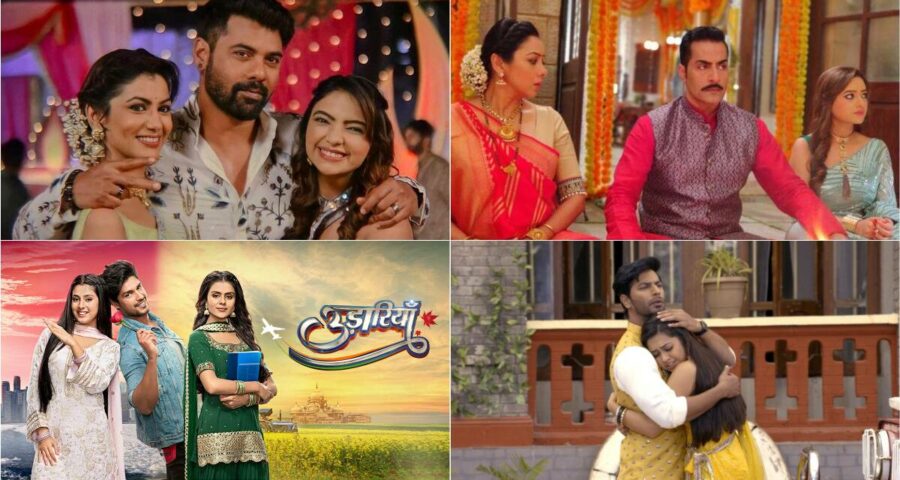 Premeditating a lockdown-like situation, most producers had already filmed a bank of episodes. They have now opted to move out of the state to not disrupt the flow of episodes. 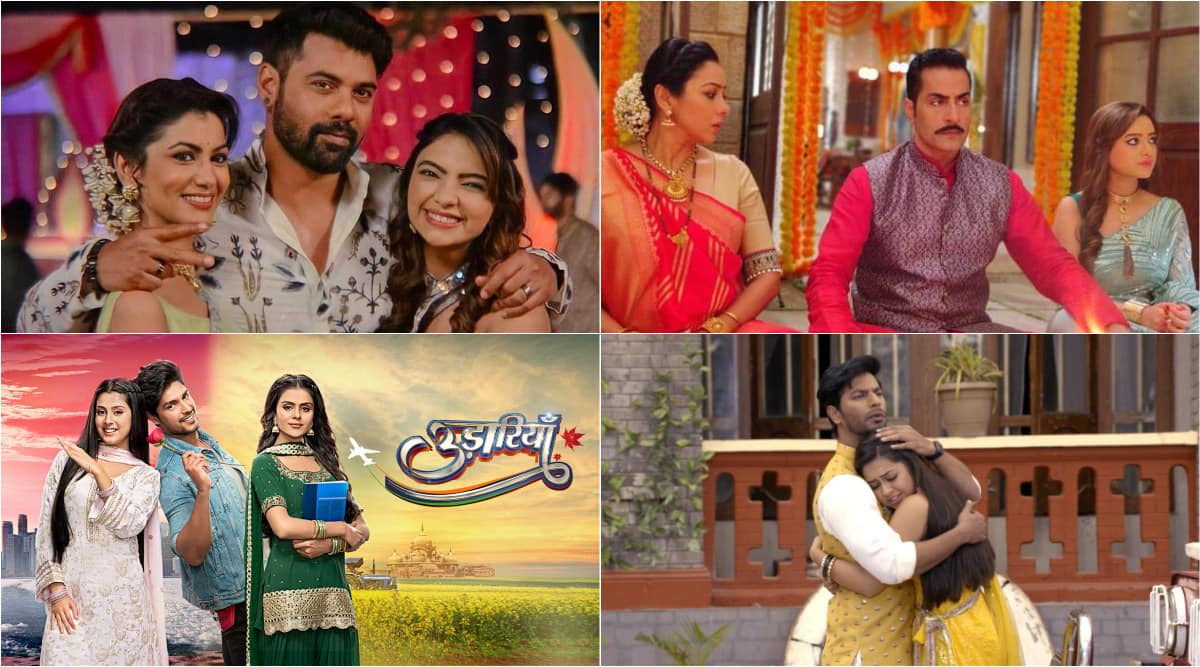 After the Maharashtra government on Wednesday ordered all film, television and web show shoots to be halted in light of increasing Covid-19 cases in the state, TV executives and producers were left scampering for a solution. Most GECs, having faced immense losses last year during the lockdown, did not want to stop airing original content. And thus, a decision was taken to fly the entire cast and crew of TV shows outdoors and continue shooting.

Premeditating a lockdown-like situation after the spike in cases in Mumbai, most producers had already been working in different shifts to can maximum episodes. A lot of them have about a week to 10 days bank of episodes in hand. However, not wanting to take a chance on how things will pan out in the state, they have decided to work on a month-long schedule away from Maharashtra.

For the same, all members have been tested for coronavirus before their flights, and they will have to remain in a bio bubble throughout the shoot. Most shoots will happen indoors, and even when they need to step out, it will be around their set. The unprecedented production cost, including lodging, fooding and other expenses, will be borne by the channel.

In a chat with indianexpress.com, Full House Media’s managing director Sonali Jaffar shared that this step seemed like the only sure and secure way to continue shoots. While two of her shows — Tujhse Hai Raabta and Apki Nazron Ne Samjha’s storyline was at a point where an outdoor schedule was in the pipeline, the team had to inculcate the change in Qurbaan Hua. She added that no local crew will be hired as the entire team will be flown out together. “Everything has been planned really well, and we are looking forward to shoot in Goa. However, I am sure all of us would want things to get sorted in Mumbai soon, so that we can get back to our sets again.”

Pooja Banerjee, who plays Rhea in Kumkum Bhagya, shared that while she is happy that the shoot will not get affected, she will miss not seeing her husband every day for a month. “We will be creating a bio-bubble in Goa, which I feel will be much safer because we will not be meeting anyone else other than the people on shoot, who will be regularly tested as well. So, I believe it will actually be safer than shooting in Mumbai.” Lauding the move by channels and the production house, the actor added that while it is the need of the hour to curtail the spread of Covid-19, “there is a sizeable set of daily wage earners who rely entirely on the entertainment industry for their livelihood and hence the show must go on,” Pooja added in a statement.

Indianexpress.com exclusively shares the list of cities where all your favourite shows will be shot:

Star Plus: All the shows on the channel will head outdoors by the weekend, and shoots will begin next week. Mehndi Hai Rachnewali and Imlie will be shot in Hyderabad (Ramoji Film City), Apki Nazron Ne Samjha in Goa, Shaurya Aur Anokhi Ki Kahani in Umbergaon, Saath Nibhana Saathiya in a town in Gujarat, Ghum Hai Kisikey Pyaar Mein either in Delhi or Hyderabad. Given Shaadi Mubarak’s lead actor Manav Gohil has tested positive, and the show has kids, the team has decided to air pre-filmed episodes. Post which, they will air old episodes. Yeh Rishta Kya Kehlata Hai and Anupamaa might move to Goa or Rajkot. A final decision is yet to be taken. 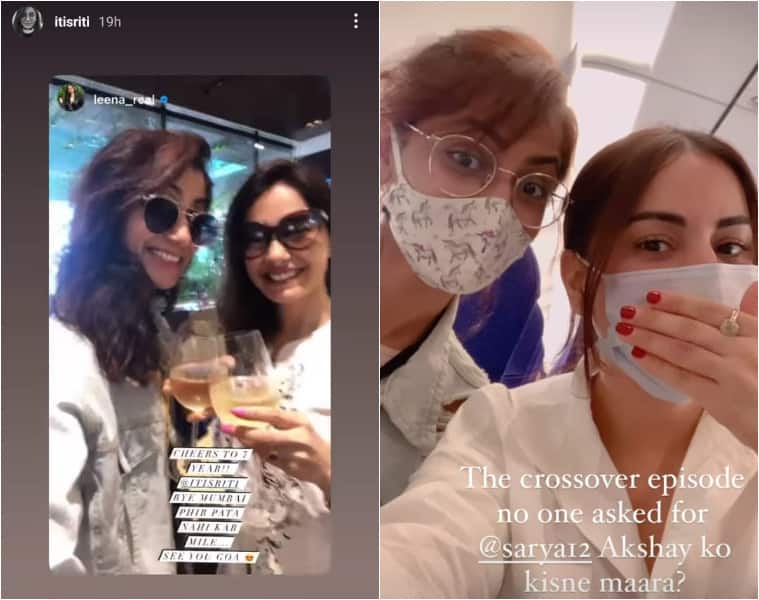 Colors: Balaji Telefilms’ Molkki will be heading to Goa, and Choti Sardaarni will be shot on the outskirts of Delhi. While Udaariyaan is already being filmed in Chandigarh, Dance Deewane 3 has a bank of episodes to last the curfew period. Namak Issk Ka might move to Ramoji while a call is yet to be taken on Barrister Babu, Pinjara Khoobsurti Ka and Bawra Dil.

Sony TV: None of the shows as of now will be heading outdoors, and will wait for a few days before taking a call. Reality shows like Indian Idol 12 and Super Dancer 4 have already shot episodes for the coming weeks.

Star Bharat: It’s flagship mythological show RadhaKrishn is being shot in Umbergaon, which is a green zone. While talks are on to shift Pratigya either to Ramoji or Goa, a decision is yet to be taken. The show will continue airing pre-shot episodes, followed by re-runs.

Sony SAB: As of now, the channel has decided to not move outdoors for shoots. All shows on SAB have a bank of episodes for a few days, following which old episodes will air on the channel.

&TV: The GEC will be airing episodes shot before the curfew in Maharashtra. Post which, it will re-telecast old episodes. While Yeshu is set to go off the air, Aur Bhai Kya Chal Raha Hai is being shot in Lucknow.