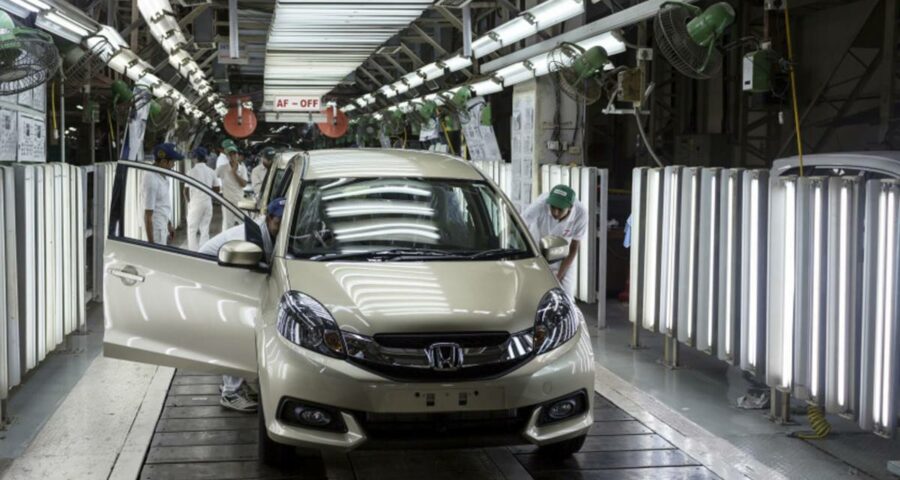 Honda Cars India has annouced a free of cost replacement of fuel pumps in 77,954 vehicles which were manafuctured between 2019 and 2020 , this campaign will take place in a phased manner . 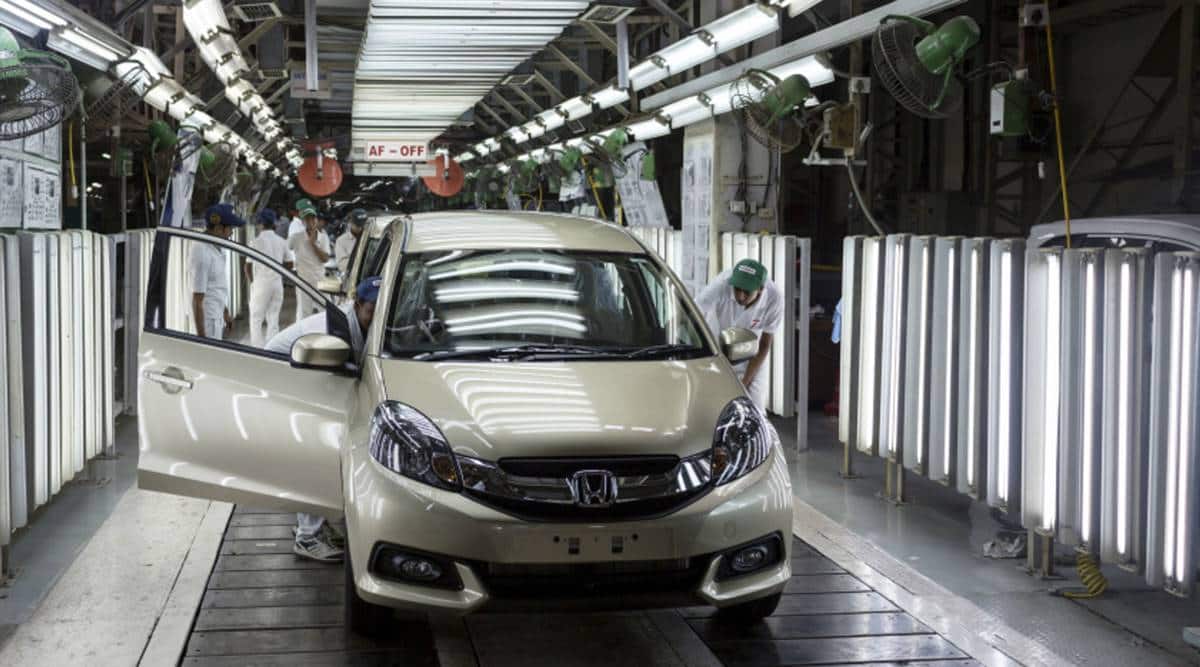 Honda Cars India Ltd (HCIL) on Friday announced the recall of 77,954 units of select models in India to replace faulty fuel pumps in an exercise it started last year.

The fuel pumps installed in these vehicles may contain defective impellers that could over time result in engine stopping or not starting, HCIL said in a statement.

The recall impacts models, Amaze, 4th generation City, WR-V, Jazz, Civic, BR-V, and CRV, which have been manufactured between January 2019 and September 2020.

The replacement will be carried out free of cost at HCIL dealerships across India in a phased manner, starting from April 17, 2021, and the owners are being contacted individually, the company said. Last year in June, the company had recalled 65,651 units of different models, including Amaze, City and Jazz produced in 2018 to replace faulty fuel pumps.