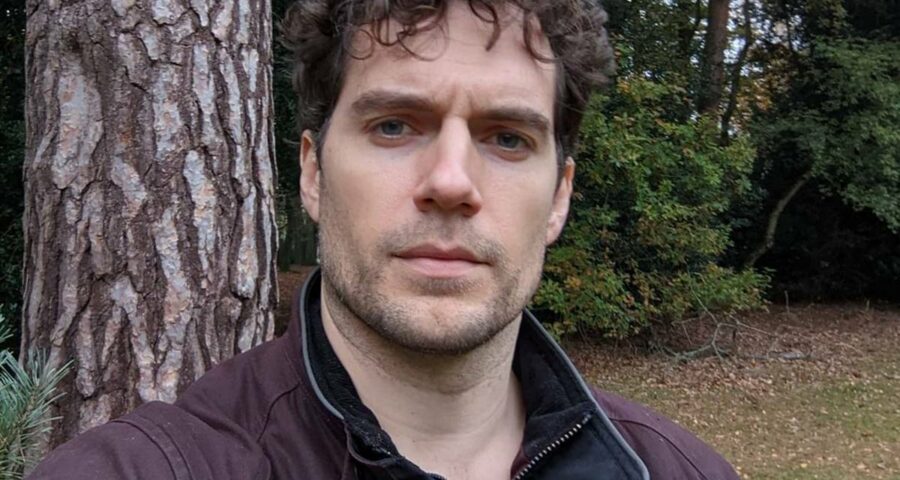 Henry Cavill said he has always been a fan of Highlander franchise and is elated to get the opportunity to star in the upcoming version. British star Henry Cavill is adding Highlander to the list of his big-budget fantasy projects. The actor, who plays Superman in DC movies, essays the titular character in Netflix series The Witcher and a gentle version of Sherlock Holmes in film franchise Enola Holmes, has been cast in one of the lead roles in Lionsgate’s reboot of fantasy action-adventure film Highlander.

According to Deadline, John Wick director Chad Stahelski will be helming the film from a script by Kerry Williamson.

Neal H Moritz and Josh Davis are producing the project.

The 1986 original movie featured actors Christopher Lambert, Sean Connery and Clancy Brown as immortal beings, hunting down each other to become more powerful.

The film was followed by four sequels and three television series.

Peter Davis, the original producer of the first film, was also set to produce the new film prior to his death in February.

In an Instagram post on Satuday, Cavill said he has always been a fan of Highlander franchise and is elated to get the opportunity to star in the upcoming version.

“Being not shy with swords, and having a director as talented as Chad Stahelski at the helm, this is an opportunity like no other. Deep diving into franchise storytelling with all the tools at our disposal, is going to make this an adventure I (and hopefully all of you) shall never forget,” the actor wrote.