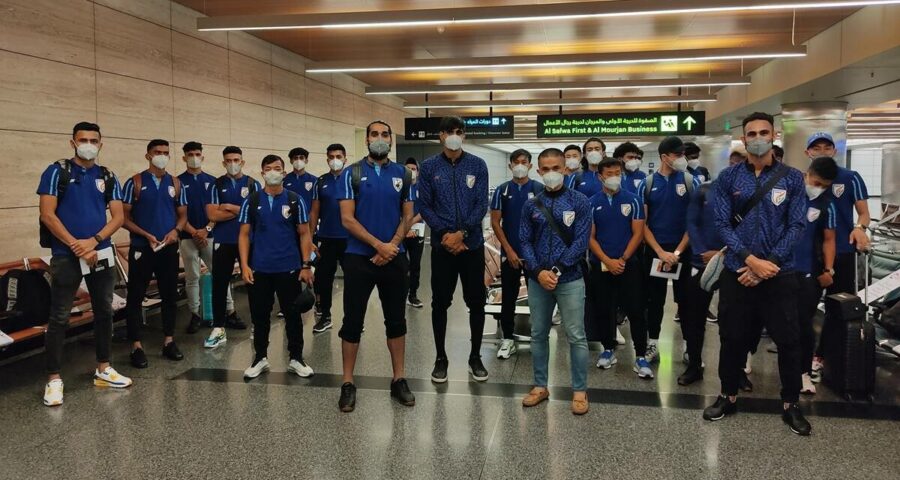 India, bolstered by the return of captain Sunil Chhetri, will have a preparatory camp inside a bio-bubble in Doha before their first match on June 3 against hosts Qatar. 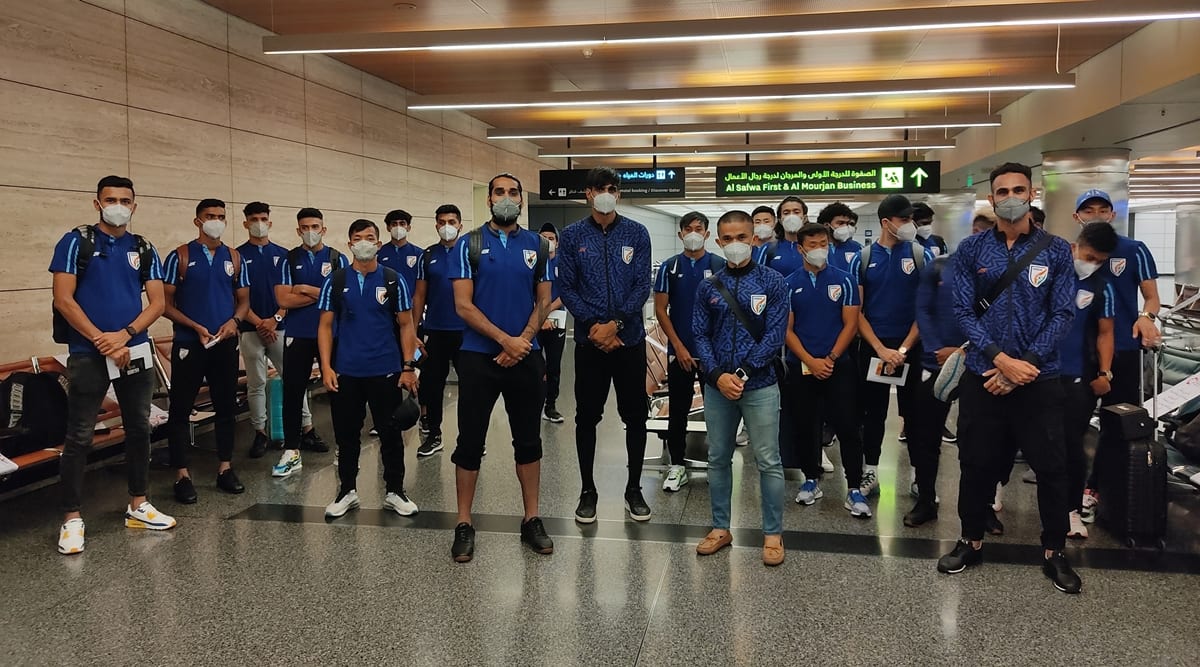 All the players and support staff of the Indian football team have tested negative for COVID-19 after arrival in Qatar and have also started training ahead of the joint Qualifiers for the 2022 World Cup and 2023 Asian Cup next month.

The team, which arrived in Doha on Wednesday evening, was under compulsory quarantine and waiting for the results of their RT-PCR tests before starting their preparatory camp.

“Yes, all the 28 players and support staff tested positive in the tests done after their arrival,” All India Football Federation General Secretary Kushal Das told PTI.

The team, bolstered by the return of Sunil Chhetri, will have a preparatory camp inside a bio-bubble here before its first match on June 3 against hosts Qatar. The other two matches are against Bangladesh (June 7) and Afghanistan (June 15).

Through the good offices of Qatar Football Association, a 10-day hard quarantine was waived off for the Indians and they began training as soon as they got the COVID-19 negative results.

“Gearing-up for the challenges ahead. The #BlueTigers had their training first training session in Doha, Qatar last night,” the AIFF said in a tweet, along with pictures of training of players under head coach Igor Stimac.

The matches are being played in Doha in view of the COVID-19 pandemic which doesn’t allow the original format of home and away matches.

The Indian team, fourth in Group E with three points, is already out of contention for a World Cup berth but is still in the reckoning for the 2023 Asian Cup in China.

The Indian players were to have a national camp in Kolkata from May 2 onwards but the raging pandemic in the country led to its cancellation.

The players and the support had left the country on Wednesday after undergoing RT-PCR tests prior to flying off to Doha from New Delhi.

They had arrived in New Delhi on May 15 with mandatory negative RT-PCR test results.