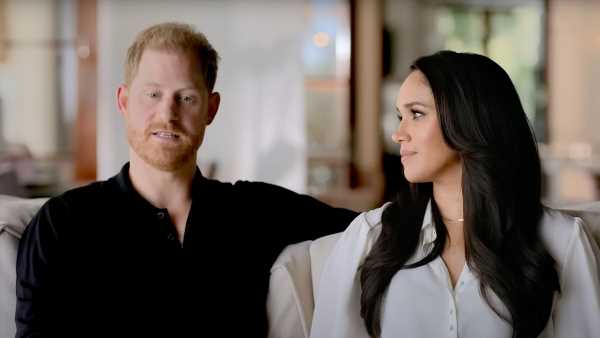 There’s so much left unsaid in the Netflix documentary Harry & Meghan.

Is Meghan Markle really the victim of a racist section of the media?

What was the real cause of Harry’s estrangement from his brother William?

Why did Harry and Meghan bow out from the monarchy and prefer to live an independent life in the United States?

Nitasha, who lives in the UK, gives us her views on why she thinks the documentary is in fact, one-sided.

Almost everything of what has been depicted in the Harry & Meghan documentary is extremely one-sided, with Meghan (especially) determined to portray herself as a naive, biracial, saint.

One thing about royalty and aristocracy in England is this: It runs on the laws of primogeniture.

Property is handed down from eldest son to eldest son. Today, any eldest child (including daughters) inherits the land.

This social class is fully aware of their privilege and they take extreme care not to boast of their connections, money or power.

Theirs is a very horsey, shooting, hunting, fond of dogs crowd.

It’s not to be confused with the bling and ostentatious display of Hollywood, which appears to have been what Meghan signed up for (not realising it can actually be quite boring).

And no, she was not as popular as some of the senior royals, unlike what she makes herself out to be.

The montage shown of the press was actually for photographers waiting for glamour model, Katie Price.

The press is not legally allowed to put out pictures of minors.

William and Kate drop off their kids to school daily themselves without anyone putting out pictures.

The press is vicious to EVERYBODY. Nobody has been vilified more than Charles and Camilla ever.

You do get the odd few racist jackasses, but those are in the minority.

When William married Kate, they lived far away in a small 2 bedroom apartment.

Harry’s 2 bedroom apartment is a grace and favour room, temporary until the enormous Frogmore Cottage was readied with the renovations of 2 million.

The UK is not like the USA with sprawling mansions. Houses are very small, even by Indian standards.

Many members of the staff have accused Meghan of shouting loudly at them, throwing coffee at one of them, waking them up at night to scream at them.

The late queen had spoken to Meghan about her behavior.

William had specifically spoken to one of the aides and comforted her after she had burst into tears.

Aides also specifically advised her on what was required, which she chose to disregard. This is very casually swept away in the documentary.

There are plenty of biracial kids here, talking about appearance is speculation or curiosity; it’s certainly not nasty.

Harry used to get along fabulously well with his family, including William and Kate.

Now he is not on talking terms with any of them, he does not speak to his friends after he got married and is pretty much cut off from his world.

Change happens, and must happen, but when it happens so suddenly and dramatically, warning bells sound.

His wife does not interact with any of her own family. She has started interacting with her mother only now.

Who takes so many pictures and videos of every single little thing like a teenage girl, unless you have an agenda?

What Harry and Meghan wanted by their ‘half in-half out’ demand was they wanted all the perks of royalty without doing the actual job and all it entails.

It’s like saying, ‘I won’t be coming to work because I don’t like it, but I still want my office and you should pay me for it.’

Why would anyone agree to such a demand?

For someone who wants privacy, those two are in the public eye quite a bit with their documentary and the book.

So many unanswered questions in this documentary. 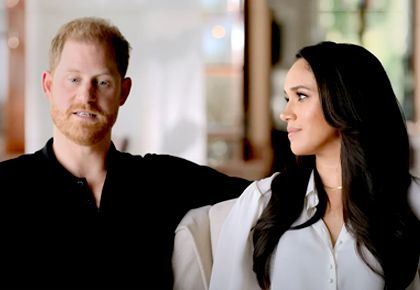