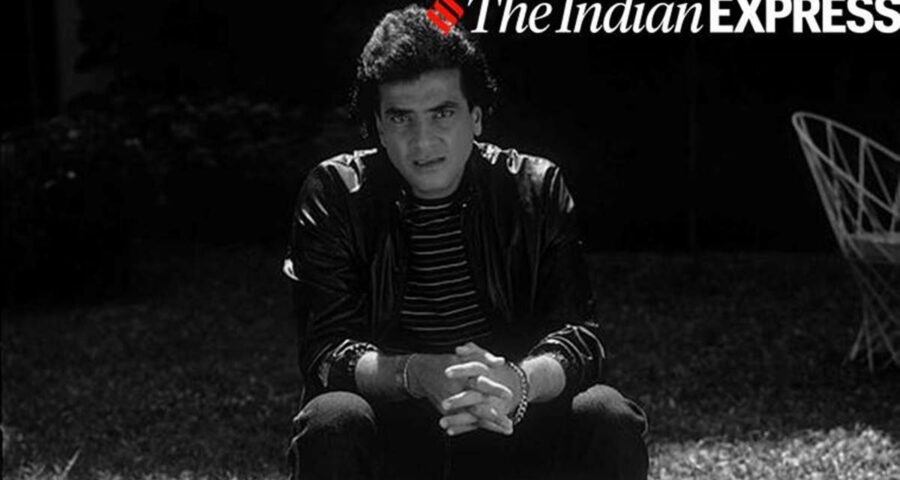 Happy Birthday Jeetendra: As the actor turns 79, revisiting his glory days and how the actor considered Sridevi and Jaya Prada his 'bread and butter'. 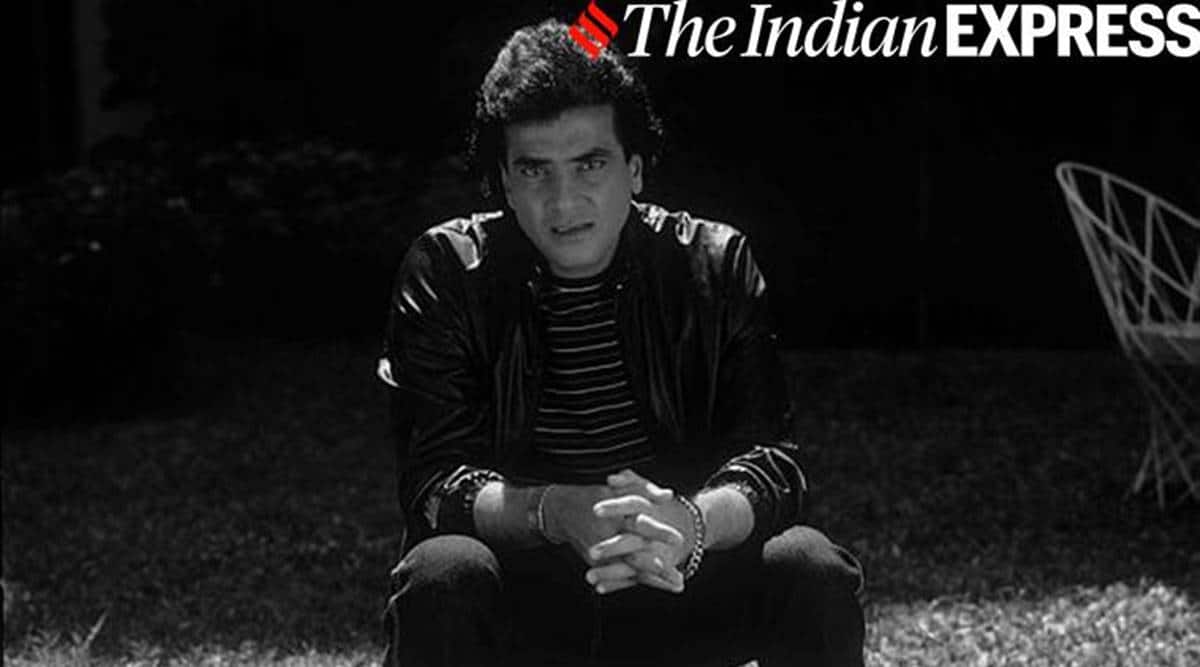 “Telugu is a very beautiful word for me. I owe a lot of things to Telugu people because my first big hit was with the legendary filmmaker LV Prasad,” he said adding “LV Prasad is my guru. If I called anybody my father after my own, it is him.”

“I got a lot of love from Telugu people. In my worst crisis, these people have come to my help. So, I am indebted to them,” Jeetendra continued on K Raghavendra Rao’s talk show called Soundarya Lahiri.

The actor, who has collaborated with the filmmaker on over 11 films, called him as “the finest person I have met.” Even the director was all praise for the actor and stated how his combination with Jeetendra was most popular after his films with legendary actors NT Rama Rao and Chiranjeevi.

As the video progresses, Jeetendra recall how he had worked on a film called Deedar-E-Yaar, which took five years to be completed but when it released it was a huge flop. “It bombed so badly. I lost Rs 2.5 crore in those days,” Jeetendra remembered. However, around the same time, the actor was shooting for Himmatwala with Raghuvendra Rao in Rajahmundary. The film, which was shot in just 42 days, went onto become Jeetendra’s career’s biggest hit.

“With the release of Himmatwala, I bounced back. I made so much money. I forget my loss. And life went on. Two things – Raghavendra Rao and Telugu brought me back to life. Himmatwala was a roaring success,” the Kaamyab actor narrated.

He also remembered how he felt when Raghuvendra Rao said he would be sharing the screen space in Himmatwala with Sridevi, who was then the top actress in South film industry.

“I was so happy when he said Sridevi was going to star next to me. I used to call Sridevi and Jaya Prada as my bread and butter,” said the actor who went on to collaborate with Sridevi and Jaya in several films. Jeetendra ended the conversation by stating that he would happily feature in a Telugu film if Raghuvendra Rao ever makes a film with Mahesh Babu in it. 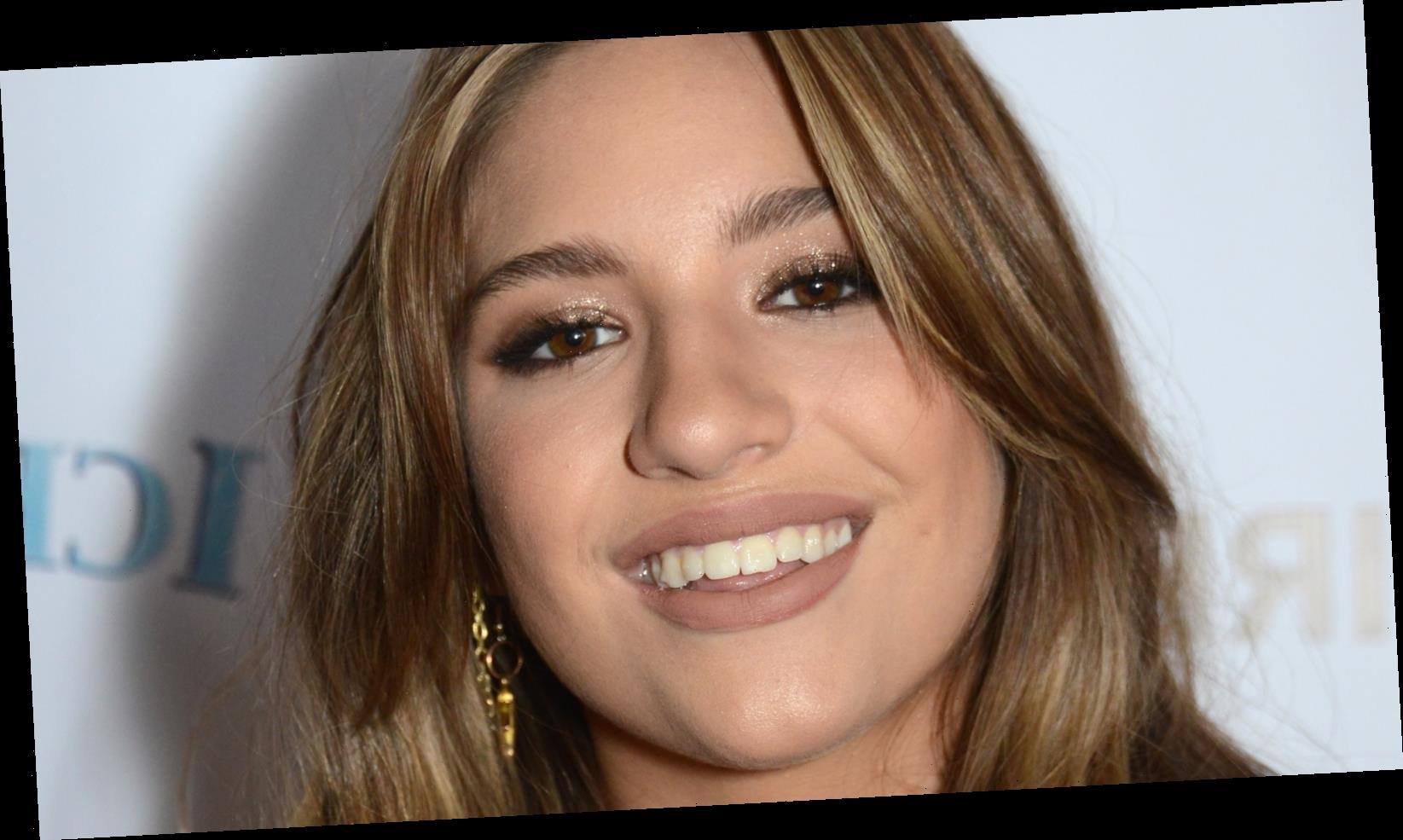