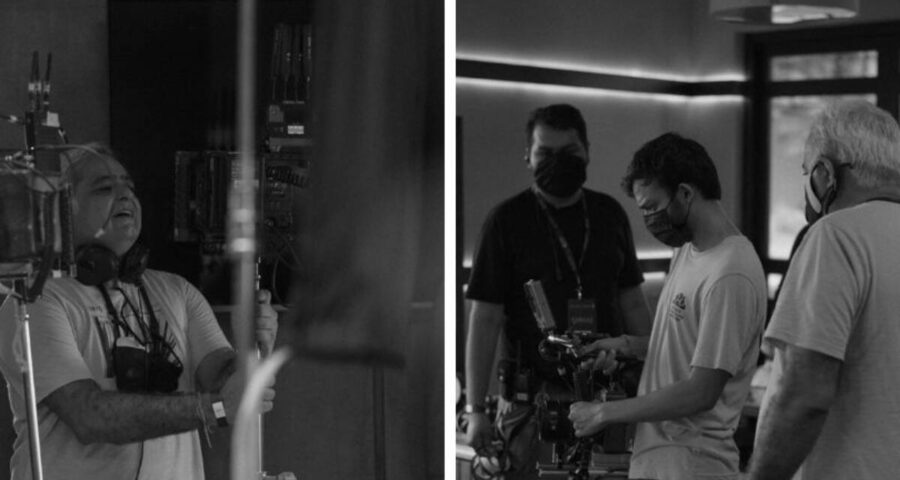 Hansal Mehta took to Instagram and shared photos from the sets of his new film. 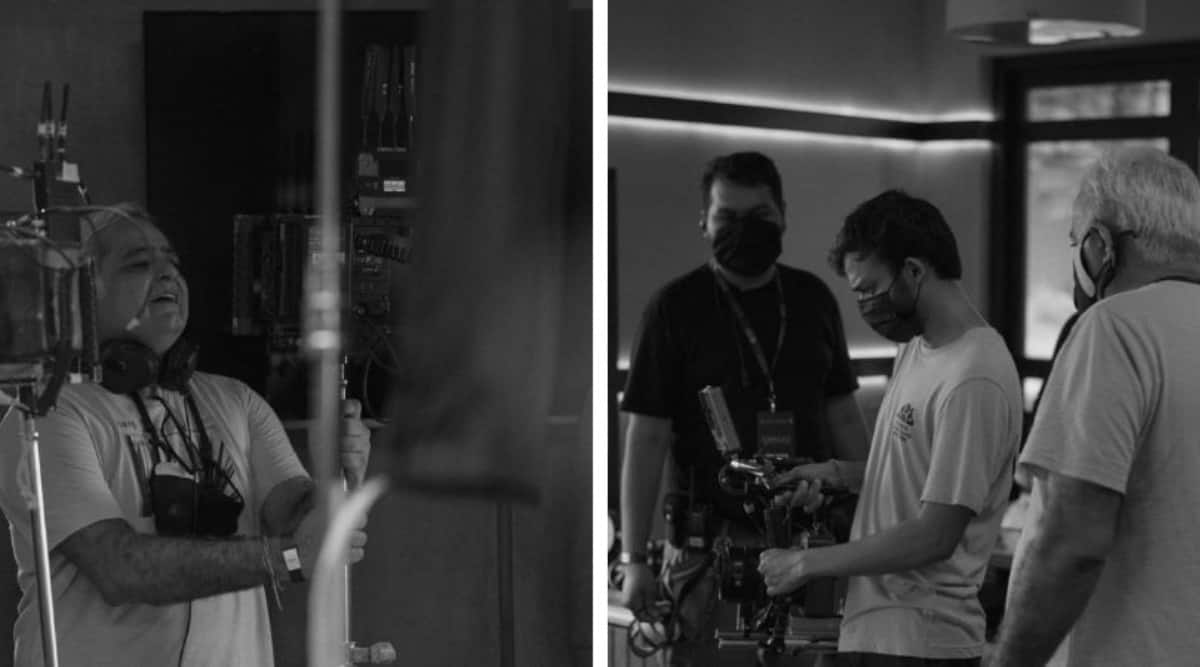 Mehta, who last helmed the acclaimed series Scam 1992- The Harshad Mehta Story, will be directing the yet-to-be titled film that is said to be “based on a true incident.” The director took to Instagram and posted a picture from the film’s set. He captioned the post, “Where the mind is without fear and the head is held high. That is how it is to make a film with friends.”

According to a source close to the project, the film is being shot with all the COVID-19 safety precautions in place and will star two new actors.

“The film has been in pre-production mode for sometime now. Everything has been planned keeping in mind the ongoing situation, all the safety measures will be in place during the shoot. The two fresh faces have been handpicked and groomed by Anubhav and Hansal after months of gruelling sessions,” the source said.

The film is jointly produced by Benaras Mediaworks, T-Series along with Mahana Films.