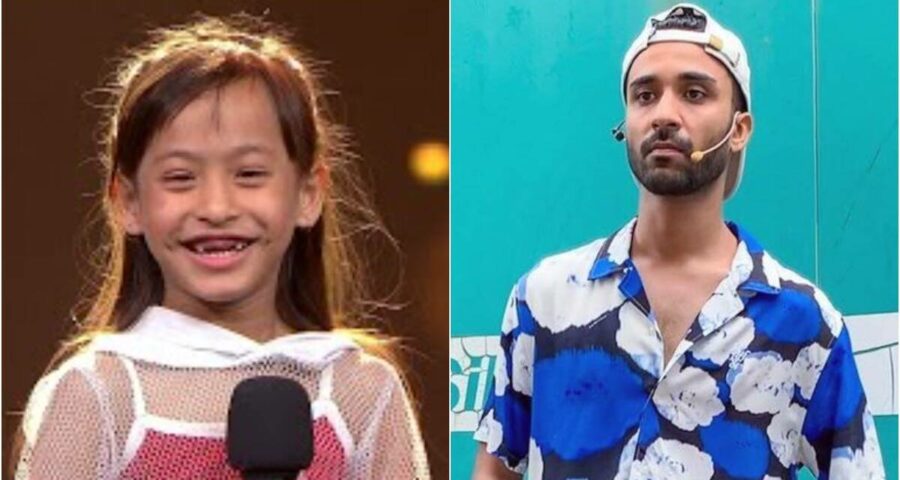 Dance Deewane 3 contestant Gunjan Sinha's father Randhir has said that the use of Chinese in Raghav Juyal's viral monologue were a reference to his daughter's claim that she could converse in the language. 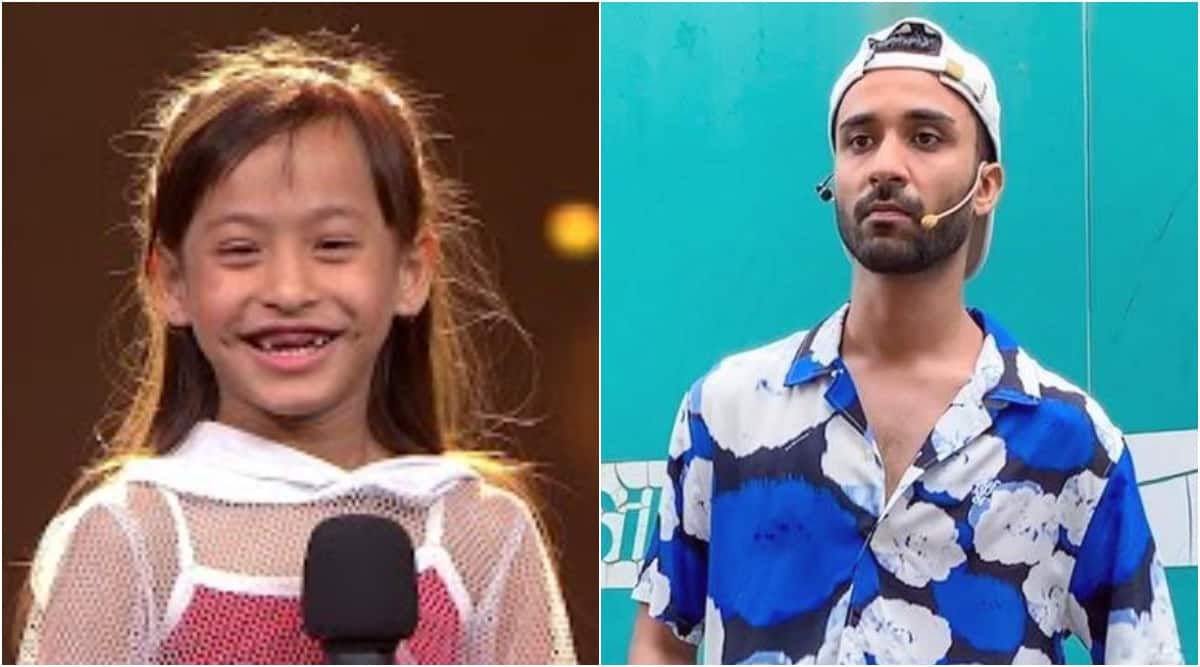 A video from Dance Deewane 3 that has host Raghav Juyal introducing a contestant from Assam while using words such as ‘chowmein’, ‘gibberish Chinese’ and ‘momo’ has faced immense criticism, including from the state’s Chief Minister Himanta Biswa Sarma. A day after Juyal issued a statement, claiming that his video is being seen out of context, the father of the contestant Gunjan Sinha has come out in his support.

A policeman by profession, Randhir Sinha echoed Juyal as he said that the video needs to be seen in a larger context. “I can shed light on this because I was a part of the show. My daughter learnt to speak Chinese by watching YouTube. When she was asked about her talents on the TV show, she said she could speak Chinese. (So) They asked her to speak the language. That is why they put it in the script,” Randhir Sinha told G Plus news channel.

Sinha denied that the use of the language had any connection with them being from the North East. “If there was anything along those lines, I would have taken a stand since we all are from Assam,” he said.

After receiving censure for his monologue, Raghav Juyal shared a video on his social media page. He requested people to see the bigger picture to understand the context of his interaction with the contestant, Gunjan Sinha. He said it’s important people understand the situation, as being called a racist is affecting his mental health. Sharing that he has family and friends in the North East, Raghav said that he not only respects people from the region but has also stood up for them.

The host said that the child had told the creatives that she can speak Chinese, which was largely gibberish. She termed it as her talent, and throughout the show, she would speak this made-up language in jest. “Towards the end of the show, I decided to speak in a similar way to introduce her in one of the episodes. It has been an inside joke on the show and one shouldn’t judge us with just that clip,” he shared.

Raghav apologised for unintentionally hurting sentiments. However, social media users have been demanding an FIR against him for disrespecting the community. “Out there on the streets, such viral jokes have real consequences for the common person from the northeast… Even if the child spoke gibberish Chinese, and her family gave consent to use that context, the host appeared to be ignorant of the problems that already exist with such connotations. Hence the need to educate,” a Twitter user wrote.

Assam chief minister Himanta Biswa Sarma also posted a tweet condemning the episode, saying that ‘racism has no place in our country’.

“It has come to my notice that a popular reality show host has used racist rhetoric against a young participant from Guwahati. This is shameful and totally unacceptable. Racism has no place in our country and we should all condemn it unequivocally,” he tweeted.

The episode also features judge Madhuri Dixit, Tushar Kalia, Dharmesh Yelande and guest Remo D’Souza. Fans have called out these celebs too for cheering on such jokes.