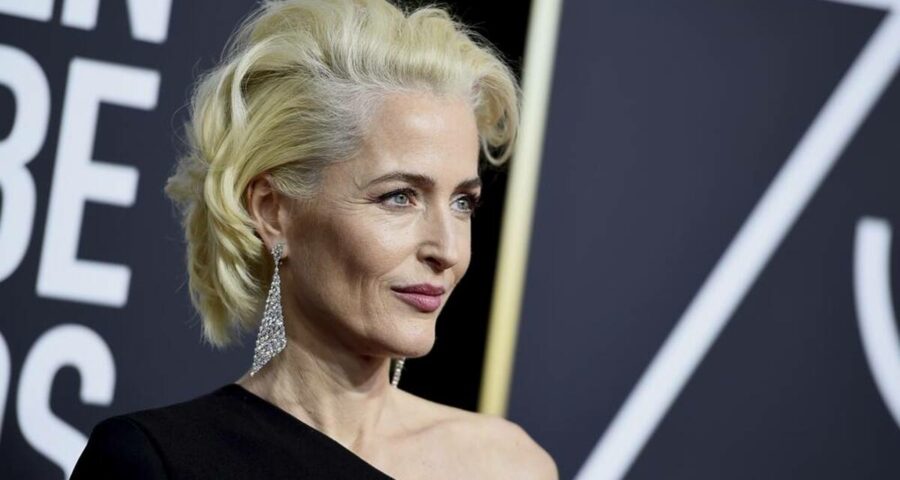 Gillian Anderson will essay the role of Vivienne, the woman who along with her family must make unimaginable choices. 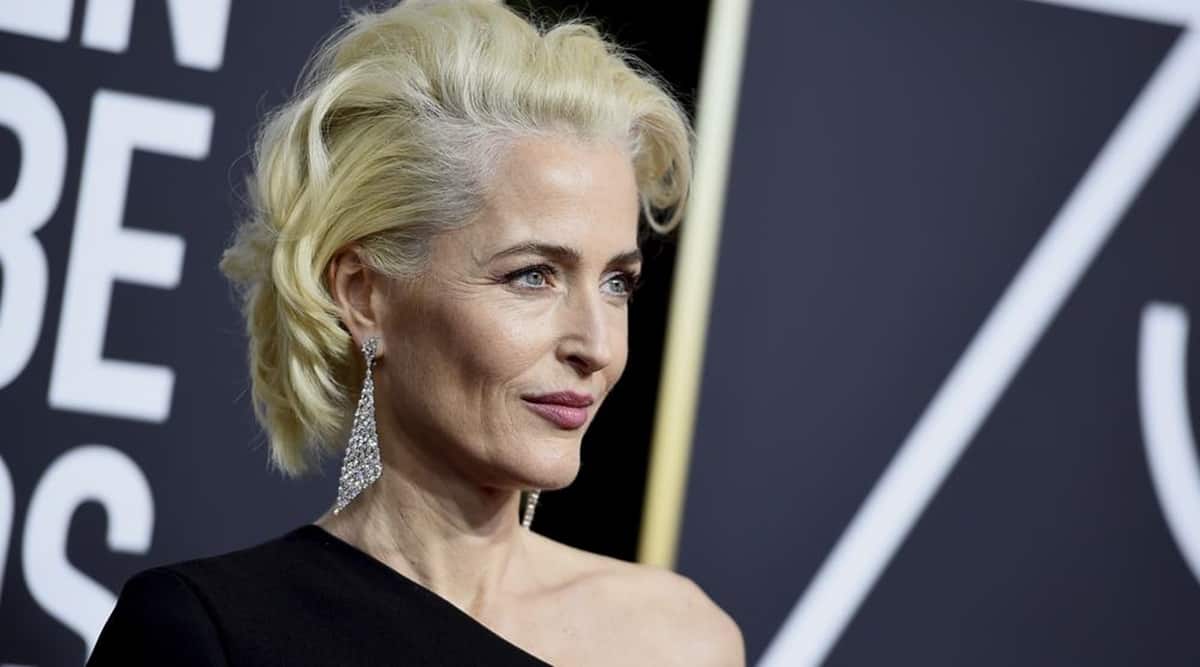 Based on a graphic novel of the same name by RJ Palacio, the movie will serve as a creative companion to the studio’s 2017 hit Wonder, featuring Jacob Tremblay, Julia Roberts and Owen Wilson.

The story is about a young Jewish girl hidden away by a boy and his family in Nazi-occupied France during World War II, reported Deadline.

Anderson, 52, will essay the role of Vivienne, the woman who along with her family must make unimaginable choices.

Filmmaker Marc Foster, known for movies such as World War Z, Quantum of Solace, The Kite Runner and Stranger Than Fiction, will direct from a screenplay by Mark Bomback.

The project, which will begin production in the Czech Republic later this month, will be produced by Mandeville Films’ David Hoberman and Todd Lieberman alongside Palacio.