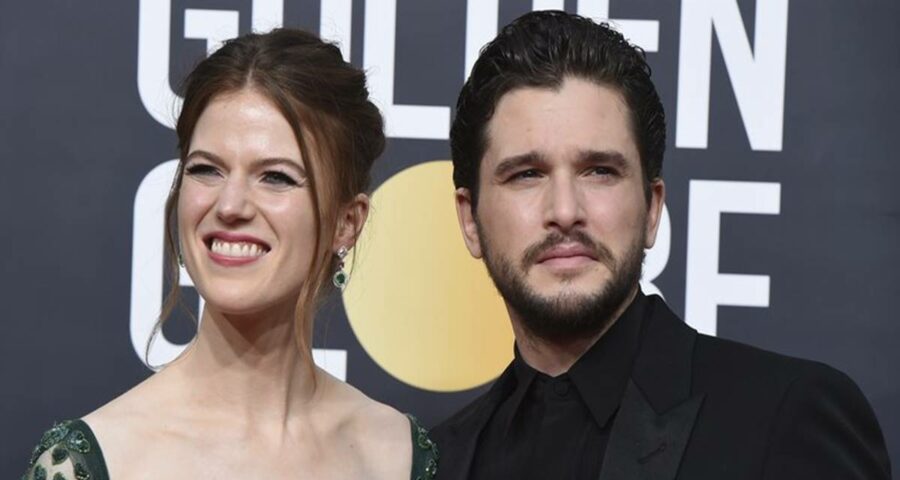 No further details were given.

They announced in September that they were expecting the child.

The New York Post’s Page Six first reported the news of the birth after publishing a photo of the couple running errands with the baby in London.

Their relationship began in 2011 on the set of HBO’s Game of Thrones where they played star-crossed lovers Jon Snow and Ygritte, he a brother of the Night’s Watch with world-changing secrets in his past, she a part of the rebel wildlings.