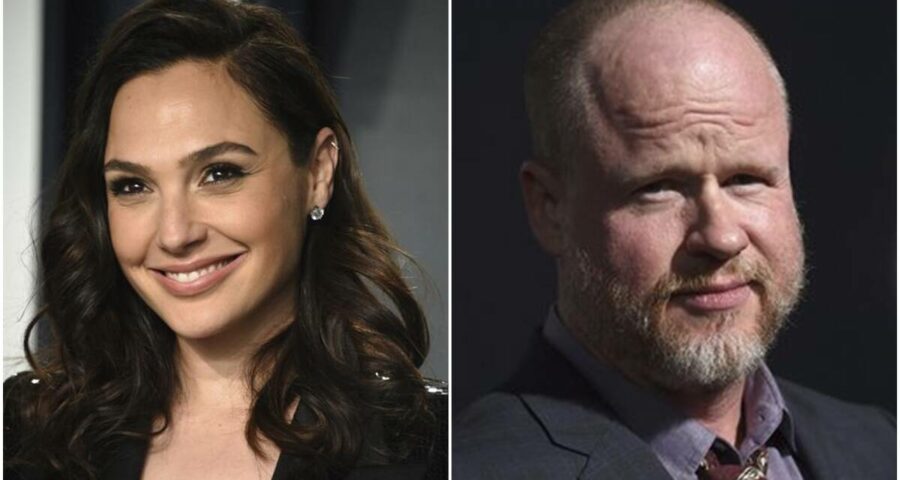 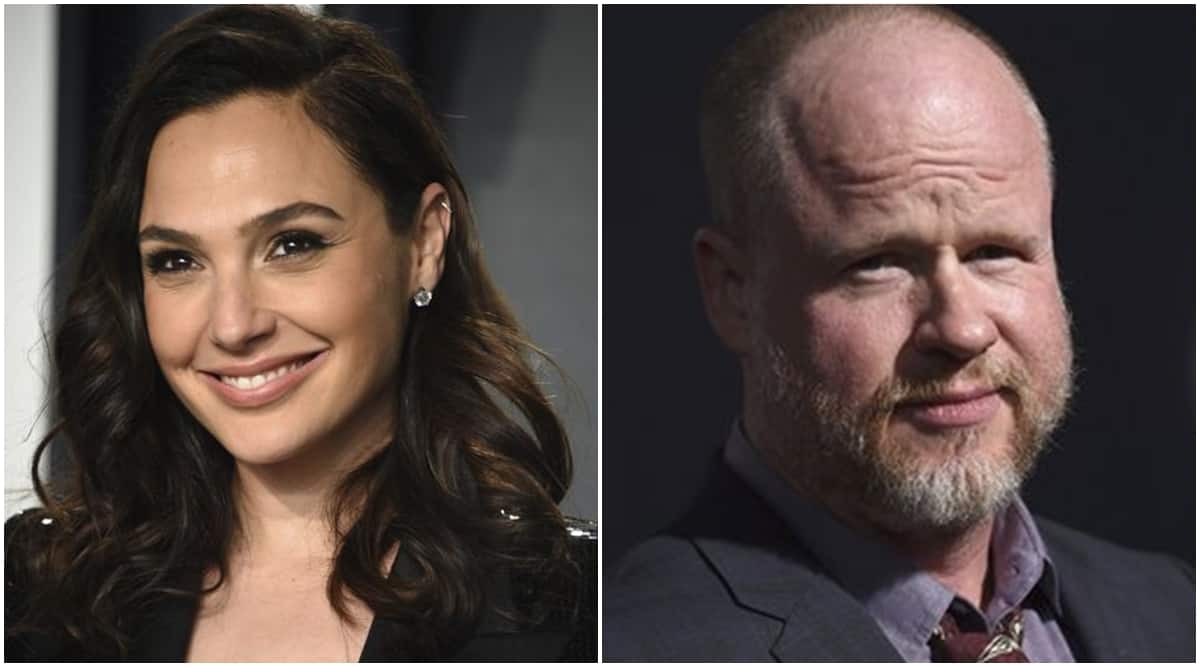 Wonder Woman actor Gal Gadot has said in a recent interview that Joss Whedon threatened her career while they were working together on the set of 2017’s Justice League. This revelation comes in the wake of more than a year of reports talking about Whedon’s less than ideal behaviour on the sets of the movie.

In an interview with Israel’s N12 News, Gadot said, “What I had with Joss basically is that he kind of threatened my career and said if I did something he would make my career miserable. I handled it on the spot.”

While there were various reports circulating that Whedon misbehaved with Gadot, but this was the first time the actor herself has confirmed it.

One report in The Hollywood Reporter had said that Gadot had concerns with the direction the movie and her character was taking. The report also said Whedon disparaged Patty Jenkins, Wonder Woman’s director.

Ray Fisher, who played the role of Victor Stone or Cyborg, was the first actor to open up about Whedon’s alleged misconduct with cast members. On July last year, he tweeted, “Joss Wheadon’s on-set treatment of the cast and crew of Justice League was gross, abusive, unprofessional, and completely unacceptable. He was enabled, in many ways, by Geoff Johns and Jon Berg. Accountability>Entertainment.”

Johns and Berg were two of the producers on Justice League. Joss Whedon was also accused by various cast members of Buffy the Vampire Slayer. In February this year, Charisma Carpenter, who played the role of Cordelia Chase, said Whedon has a “history of creating toxic and hostile work environments.”

Following Fisher’s accusations, Warner Bros conducted an investigation and later said remedial action was taken. Though not disclosed, it is said that Whedon losing the HBO fantasy series The Nevers was part of it.

Whedon was brought to Justice League by Warner Bros executives as they did not like the darker tone Zack Snyder’s original cut had. When Snyder had to leave the project altogether due to a personal tragedy, Whedon was handed the reins and he went on to do extensive reshoots. The finished version that hit theatres in 2017 was said to be his cut of the movie. The film was panned by critics and was also a commercial disaster and also derailed the DCEU.