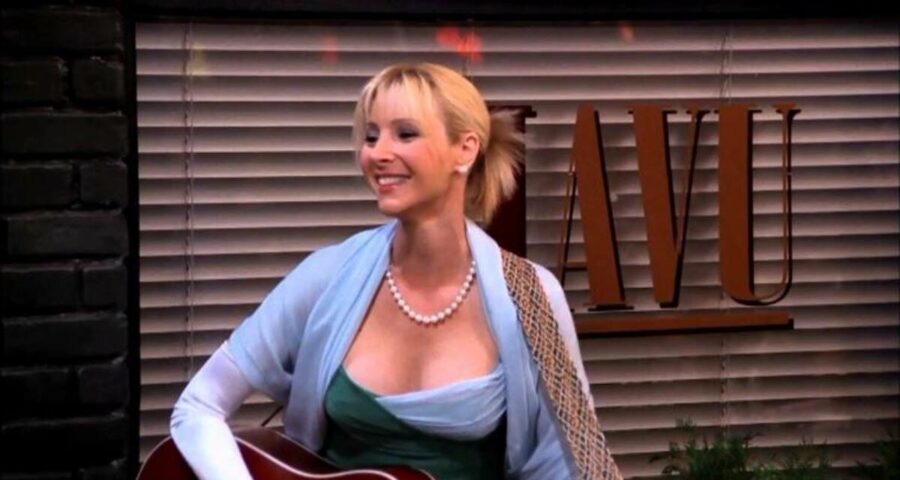 Lisa Kudrow, who essayed the role of Phoebe in Friends, revealed that when she first auditioned for the show, she took a liking for the character of Rachel, played by Jennifer Aniston. 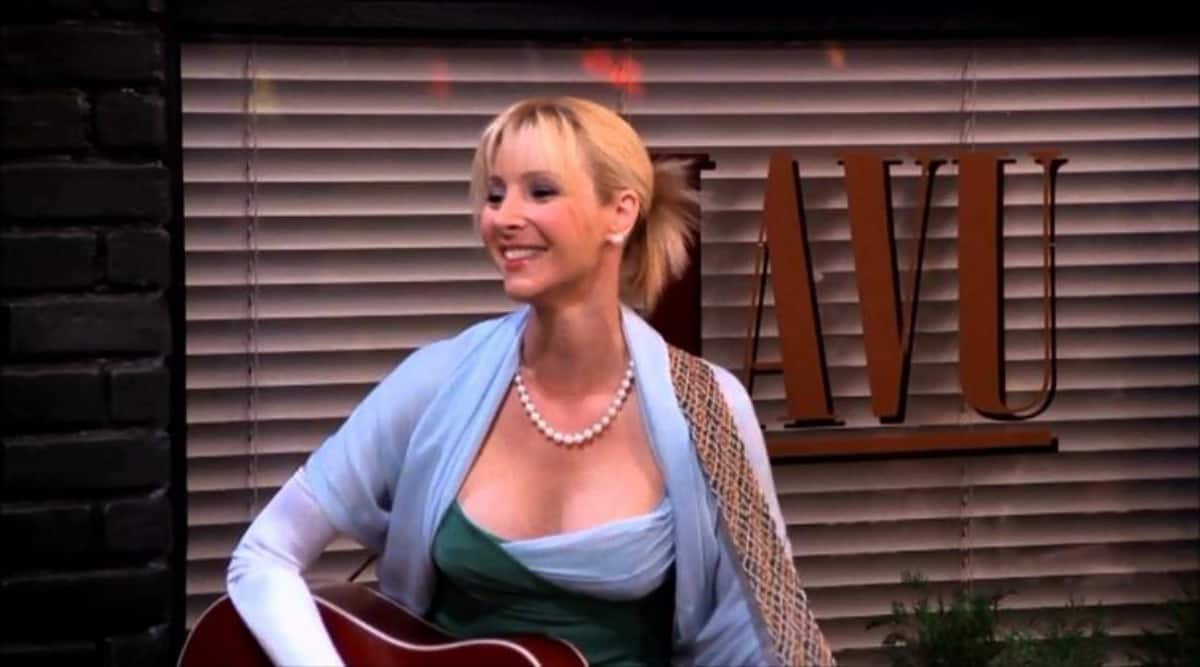 It was a “thrilling” and “a little emotional” experience for Lisa Kudrow to be in the same room with her Friends co-stars Jennifer Aniston, Courteney Cox, Matt LeBlanc, Matthew Perry and David Schwimmer for the shoot of the Friends reunion episode. On Stephen Colbert’s The Late Show on Wednesday, the actor talked about her experience of being on the sets of Friends after a long time.

Talking about the Friends reunion, Kudrow said, “It’s been 17 years since our show ended, and we have all been in the same room after 5-6 years. Then Covid-19 delayed the whole thing so much. But it was thrilling and a little emotional. They rebuilt all the sets. We were excited to be on the sets.”

During their conversation, Stephen Colbert asked Lisa Kudrow if she has insecurity that there would be a time when she won’t be working. “I always feel I will never work again, but then I do like a miracle,” said Kudrow, but she was quick to add, “While I was on Friends, I thought I will always be working because there was no end in sight for this show.” When Colbert interrupted to mention that the sitcom was on air for ten years, the actor shared, “I thought this can go on forever.”

Friends aired from September 1994 to May 2004. The sitcom garnered a huge fan following over the years. Now, the audience is excited for Friends: The Reunion episode also called The One Where They Get Back Together. It will see Jennifer Aniston, Courteney Cox, Lisa Kudrow, Matt LeBlanc, Matthew Perry and David Schwimmer revisiting episodes of the show.

Lisa Kudrow, who essayed the role of Phoebe on the show, also revealed that when she first auditioned for Friends, she took a liking for the character of Rachel, played by Jennifer Aniston.

“When I first read the script, and I was going to be auditioning for Phoebe, I saw Rachel, and I just went, ‘Oh, that’s like a Long Island JAP—that could be hilarious. I can identify with that more.’ But they said, ‘No, no. Phoebe,’” she said.

Friends: The Reunion will begin streaming from May 27 on WarnerMedia’s streaming service HBO Max. There is no word on how the Indian audience can watch the special episode.