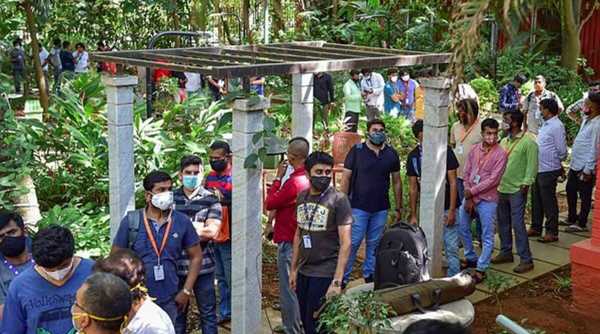 The Leader of the Opposition's request follows soon after Prime Minister Narendra Modi held a virtual meeting with district commissioners in the State regarding Covid-19 management on Tuesday. 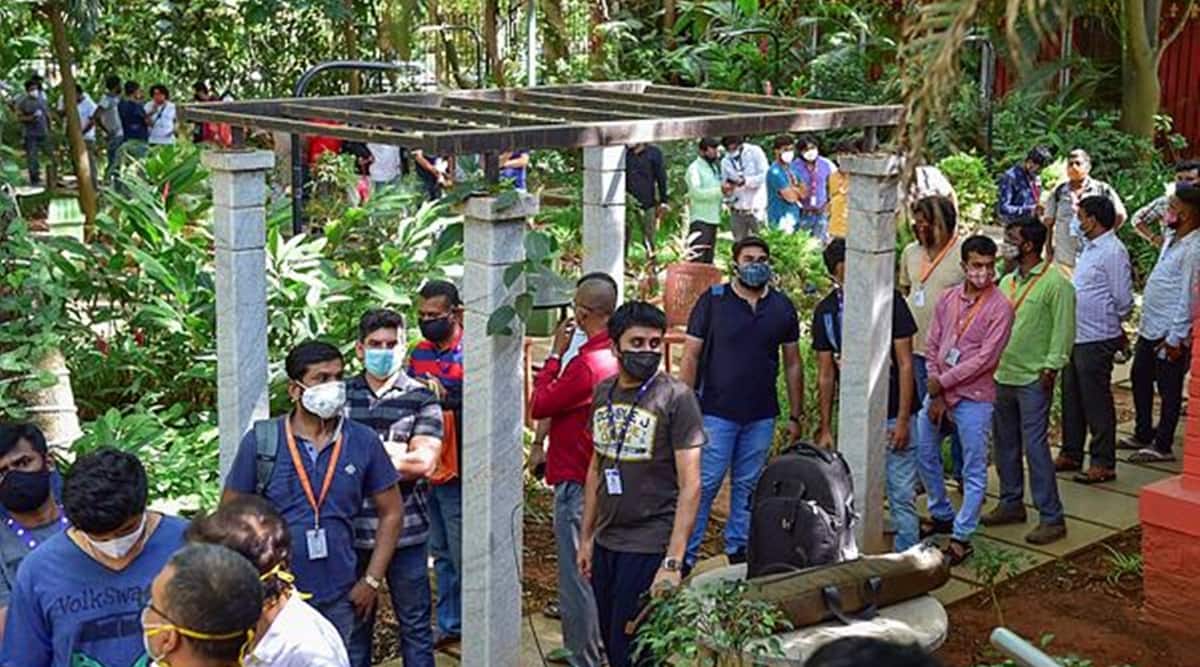 The Karnataka government on Thursday denied permission to the Leader of Opposition Siddaramaiah to conduct meetings with the senior district administration officials including district commissioners of all districts in the state regarding Covid-19 management.

On Wednesday, Siddaraaiah had written a letter to the chief secretary asking him to direct all deputy commissioners, police superintendents, and health officers of various districts to attend the zoom meeting and provide information regarding measures taken for Covid-19 management in their respective districts starting Friday.

Denying permission to Siddaramaiah’s proposed video conference with district officials, the B S Yediyurappa- led BJP government has said that there is no such provision.

“Leader of Opposition can obtain administrative information by writing letters to department heads, deputy commissioners and other government officials, but there is no provision for the leader of opposition to hold a meeting of officials,” the chief secretary said in a letter to Siddaramaiah, citing earlier circulars.

Meanwhile, Siddaramaiah, calling it an attempt to silence the opposition parties in the state, demanded that he be allowed to hold the meeting to get information regarding the Covid-19 management at district level.

“If the government refuses to permit me to conduct the meetings, I’m ready for any kind of parliamentary or constitutional confrontation to safeguard the public interest,” he said.

The leader of the opposition said that he had written 12 letters to the government after the second wave of Covid began, but the government is yet to respond. “Have you responded to even one of them? Isn’t it the height of irresponsibility?” Siddaramaiah said.

“If the government was alive and if it had belief in the democratic system it would have shared information immediately after a letter by the leader of opposition, but how to get answers from a government that has lost its senses and spirit,” he said.

On May 5 Siddaramaiah had held a meeting with State Chief Secretary P Ravi Kumar and Additional Chief Secretary, Health Department, Jawaid Akhtar regarding Covid-19 situation in the state.

Siddaramaiah also accused the government of having ‘failed’ in managing the Covid crisis. “There have been reports of deaths due to shortage of beds, oxygen, medicines among others. At such a time if we try to gather information on measures taken by the government, it is being denied,” he added.

“Your thinking is that if there are no opposition parties you can go on with corruption, laziness, inactiveness and anti-people activities, and that is why you are attempting to silence the opposition parties,” he alleged.

Siddaramaiah had sought permission to meet with officials for 30 minutes to one hour for each district. “I have no intention to review the functioning of officials and give them instructions during the meeting and I have enough knowledge of the Constitution. Gathering information is my only intention and a format for sharing the information has also been prepared and sent to officials,” he said.

“I urge you to allow me to exercise legislative powers and responsibility to protect public interest,” he told the chief minister.