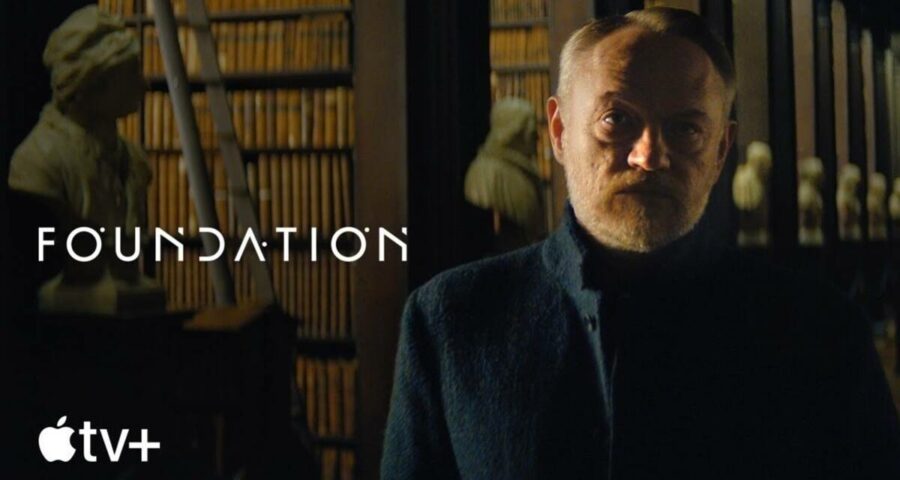 Foundations trailer set up a series with gripping action, a power struggle and enough twists to keep you engaged. It is based on Isaac Asimov’s series of novels. 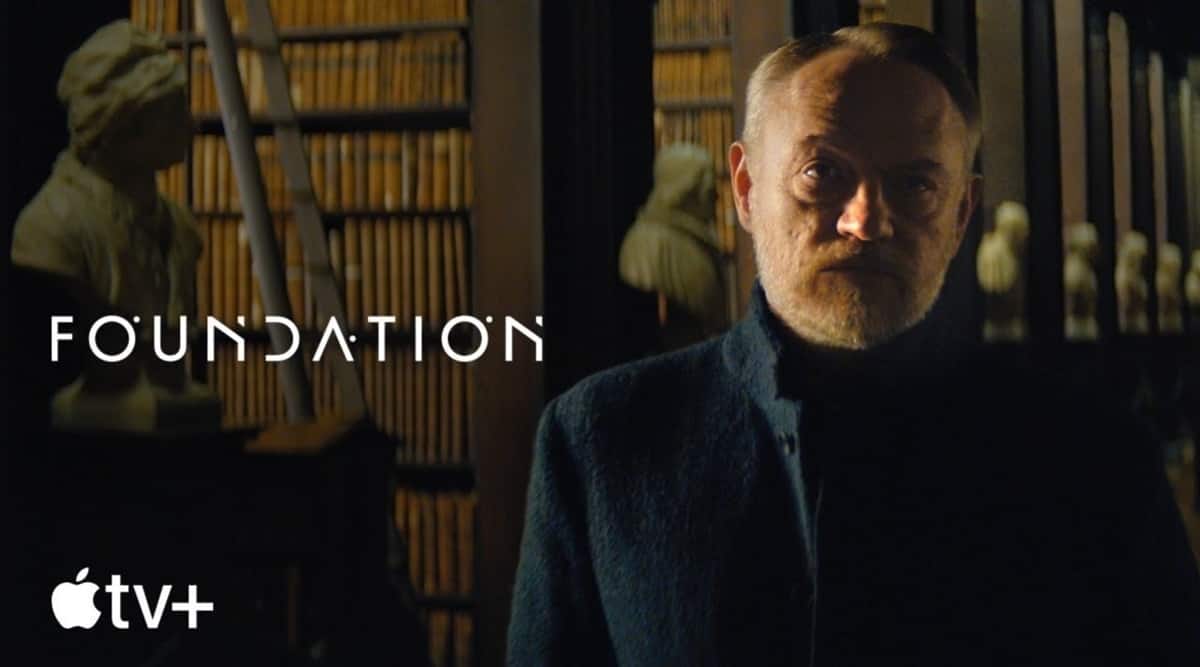 Apple has debuted the first trailer for upcoming science-fiction series, Foundation. The series, created by David S. Goyer and Josh Friedman, is based on the landmark book series of the same name by sci-fi author Isaac Asimov.

Starring Chernobyl and The Terror’s Jared Harris in the lead role of mathematics professor Hari Seldon, the story is set in the future. It frames the the final years of Galactic Empire, which encompasses the Milky Way galaxy. Seldon has spent his life studying a new kind of mathematical sociology and his predictions indicate the fall of Galactic Empire.

He creates the titular foundation, a group of scientists and engineers staying at the opposite ends of Milky Way to preserve the traditions and ways of life so that the inevitable new empire will start on a strong note.

The visuals look pretty stunning, and the writers manage to faithfully bring Asimov’s world to life. The trailer has all the marks of an Apple series and production company Skydance Television has spent enough moolah to lend it an epic scope and scale.

The cast is strong as well. Apart from Harris, who has long been a great performer, the show features India’s own Kubbra Sait, Lee Pace, Lou Llobell, Leah Harvey, Laura Birn, Alfred Enoch, among others.

The official synopsis reads, “Hari Seldon and a band of loyal followers venture to the far reaches of the galaxy to establish The Foundation in an attempt to rebuild and preserve the future of civilization. Enraged by Hari’s claims, the ruling Cleons — a long line of emperor clones — fear their grasp on the galaxy may be weakening as they’re forced to reckon with the potential reality of losing their legacy forever.”