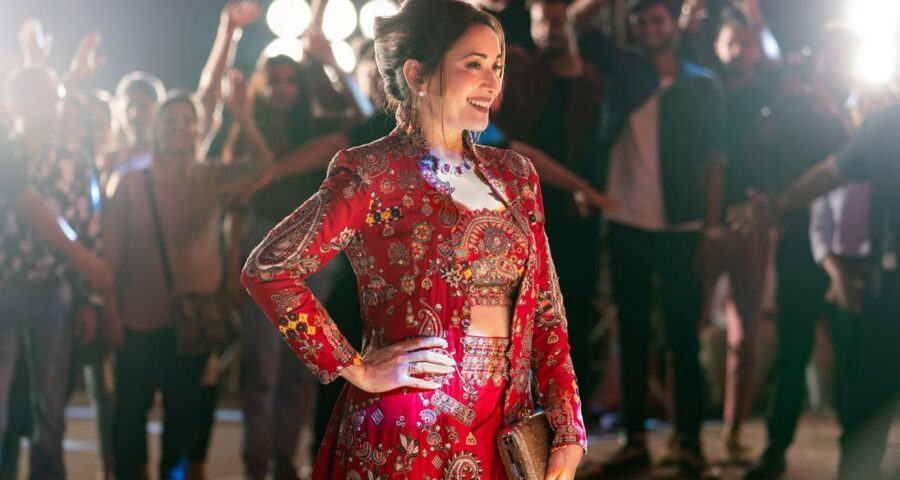 What happens when a global superstar goes missing and a carefully created web of lies starts unspooling in the wake of her disappearance? A thrilling drama that will soon be streaming on your personal hand-held screens.

At Tudum, the global fan event hosted by Netflix, the first look of Madhuri Dixit-fronted drama Finding Anamika was shared. Produced by Karan Johar’s Dharmatic Entertainment, it has been directed by Karishma Kohli and Bejoy Nambiar.

It also sees Sanjay Kapoor reunite with Madhuri on-screen after almost two decades. Madhuri and Sanjay last shared the screen in 1997’s Mohabbat. While Sanjay has become OTT regular of sorts, this will bring Madhuri on streaming screens. The two are remembered for their chemistry in the 90s hit Raja.

According to the Netflix brief, Finding Anamika revolves around a global superstar who suddenly disappears. As police and loved ones search for answers to her disappearance, her perfectly crafted facade is stripped away, revealing hidden truths and painful lies in the life of an iconic actress.