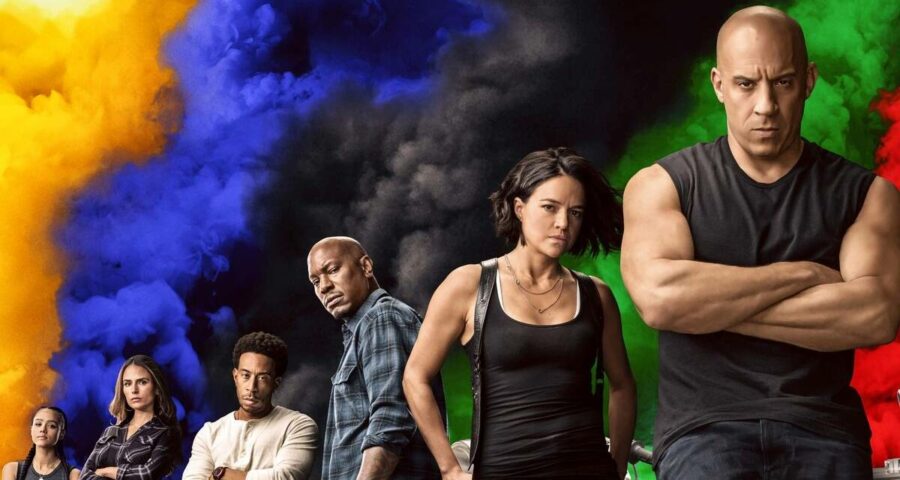 Fast and Furious podcast's episodes will feature interviews from the cast and crew of the franchise. They will talk about their journey in Fast & Furious so far and will also share insights. 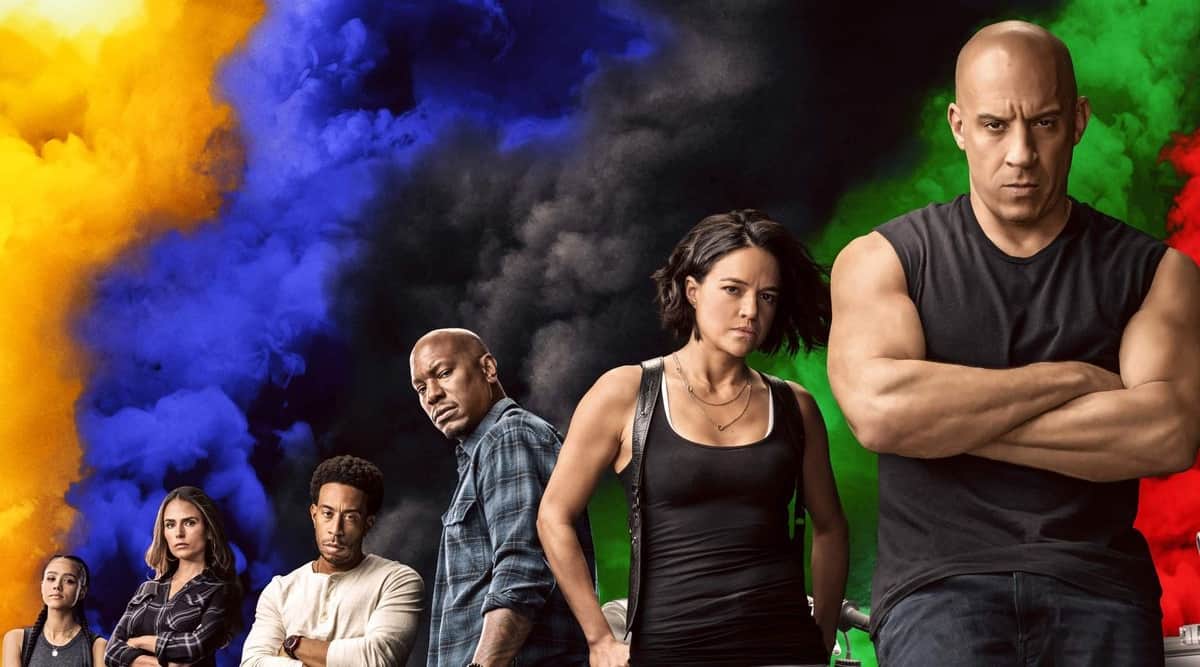 After several movies, a TV show and even video-games, The Fast and Furious franchise is getting a new podcast ahead of the release of ninth iteration in the film series.

This will be the first official Fast & Furious podcast. It will have nine episodes, mirroring the number of films. The episodes will feature interviews from the cast and crew of the franchise. They will talk about their journey in Fast & Furious so far and will also share insights.

Each episode will feature a hero interview, which will demystify every movie in the main series.

The first episode, which debuts on Friday, will have an interaction with Vin Diesel, who plays the lead role of Dominic Toretto in the movies. It will be followed by a new episode every Friday until the last episode.

Meanwhile, Michelle Rodriguez and Charlize Theron are reprising their roles of Letty Ortiz and cyber-terrorist Cipher, respectively. Helen Mirren is playing Magdalene Shaw, the mother of Jason Statham’s character Deckard Shaw. Mirren also appeared in the role in 2019’s Hobbes and Shaw. Jordana Brewster is back as Mia Toretto.

Justin Lin is directing the film. He previously directed the third, fourth, fifth and sixth installment of the franchise. F9 will release on June 25, 2021.