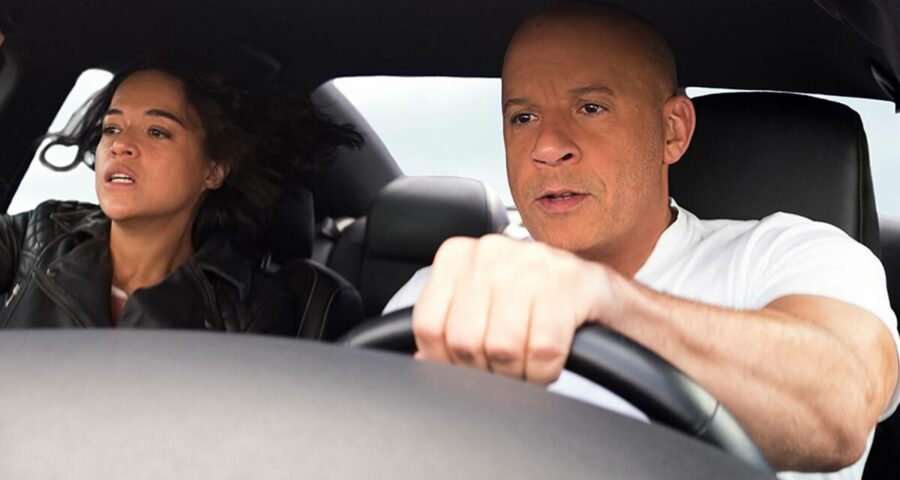 This will be the biggest opening weekend collection for any film in the region since the outbreak of coronavirus. The latest Fast and Furious movie, F9, is heading for a huge 66 million dollar opening in its domestic market North America, according to The Hollywood Reporter.

This will be the biggest opening weekend collection for any film in the region since the outbreak of coronavirus.

The action film, which released on June 25, brings back director Justin Lin, who has helmed four other films in the franchise. Lin has penned the script with Alfredo Botello and Daniel Casey.

The film premiered in South Korea in May. Its global box office gross currently stands at 329 million dollars, according to Box Office Mojo.

Fast and Furious 9 has received positive reviews, but only just. Its score on review aggregation site Rotten Tomatoes is 61 per cent. The critical consensus reads, “F9 sends the franchise hurtling further over the top than ever, but director Justin Lin’s knack for preposterous set pieces keeps the action humming.”

There is no release date yet for F9 in India.