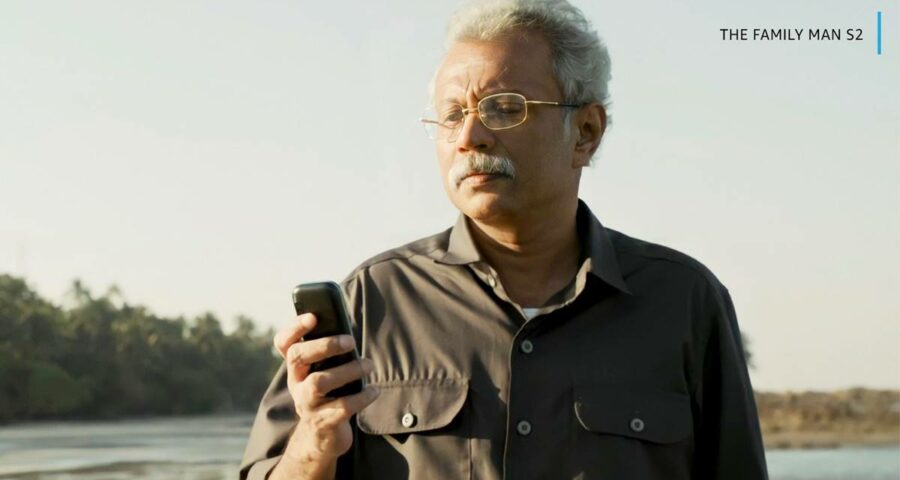 Actor Uday Mahesh says he had never imagined that his character Chellam sir in The Family Man season 2 will dominate every discourse on social media. The actor speaks about his name in the show, which roughly translates to 'darling' in Tamil. 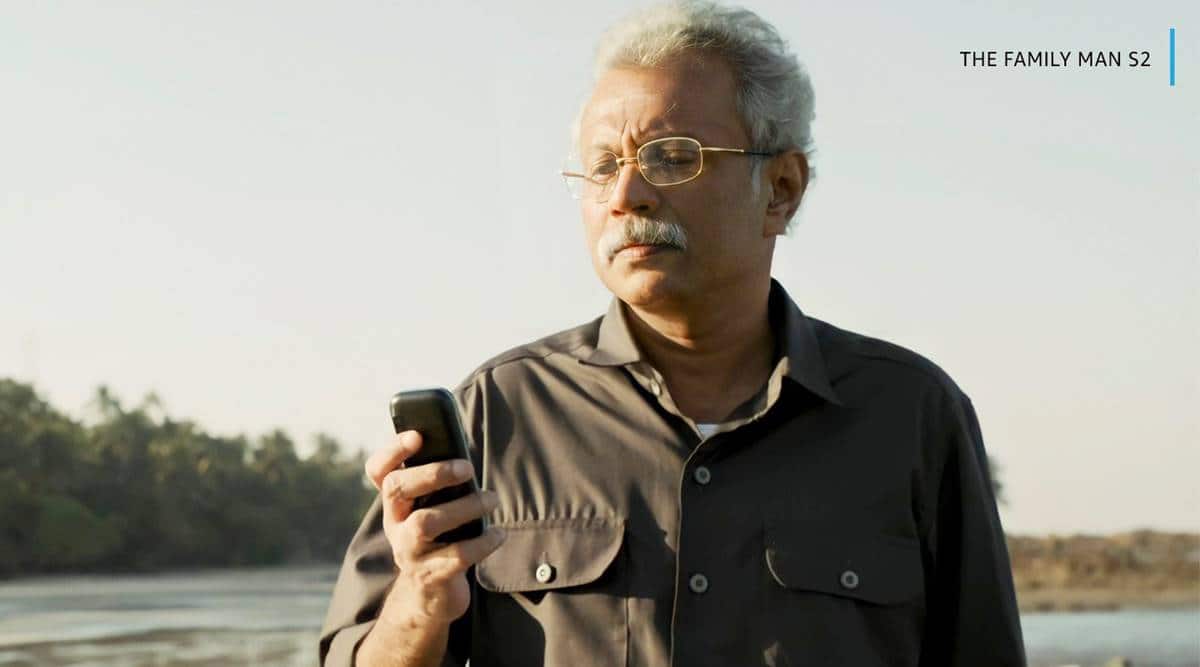 Chellam, in Tamil, roughly translates to ‘darling’. Little did filmmaker-actor Uday Mahesh know that he would become the darling of the internet following the release of the second season of The Family Man. “This popularity is unexpected,” Uday told indianexpress.com. “My character Vishwanathan in Tamil TV serial called Office earned me some popularity. But, this performance got me recognition at a national level.”

Mahesh, 51, has been active in Tamil film industry for more than 15 years. He made his directorial debut with Naalai in 2006 and helmed Chakkara Viyugam in 2008. He has collaborated as a writer with the likes of director Shoojit Sircar. As an actor, he has done over 30 films since his screen debut with Moodar Koodam in 2013. Before The Family Man Season 2, he was already popular with the fans of comedy television series Office. But, he would have never have imagined that a 15-minute role in a web show would make him a rage on the internet across India. “I am overjoyed that the younger generation on the internet finds me entertaining,” he added.

Uday’s character Chellam has been dominating every discourse on social media since the debut of The Family Man 2 on Amazon Prime Video. From being a subject of jokes and memes online (including many where he is shown as the human version of Google) to becoming a catchphrase of various awareness campaigns, Chellam sir has caught the imagination of the nation. From the health ministry using his meme to encourage people to get vaccinated to the Uttar Pradesh police department using his reference, Chellam has grown beyond the character’s minor presence on the web show.

But, why is Chellam being celebrated, admired and loved by every corner of the internet? What’s it about the character that inspired an exclusive following outside the fanbase of The Family Man? “I am as surprised as everyone. None of us expected that it would become such a sensation on the internet. But, something about that character has clicked with the audience,” said Uday.

“If a filmmaker can predict exactly what people would like, every film would be a hit. But, it is not possible. We can simply try and do what we believe in, as genuinely as possible. The rest is up to the people,” he added.

In fact, Uday had originally auditioned for a character called Deepan, a senior officer in the rebel army. When he didn’t hear back from the showrunners, he realised that he was not getting the part. The role of Deepan finally went to Azhagam Perumal. But, Uday didn’t know at the time that something more exciting was in the store for him. “A few months after my audition, I got a call from the makers. They offered me Chellam’s role. Since the first season of The Family Man was a hit, I wanted to be do season two. So I took on the role,” he recalled.

Uday met showrunners Raj and DK for the first time on the sets of the show. He was briefed about his role for about 30 minutes. “I was told Chellam was a super conscious spy, who would be the person the hero would turn to if he had any doubt. They also gave instructions on my character’s mannerisms and I simply did what they told me to do,” Uday remarked.

Uday noted that Chellam was put in the script to bring comic relief. The character makes an appearance in four scenes, so it must have never occurred to anyone associated with the show that this minor character would spill over and spark a festival of memes on social media. So much so that Uday actually didn’t bother to ask why the showrunners named his character Chellam.

For the uninitiated, Chellam is usually considered as a term of endearment. It is not among the top choice for a name to give someone at birth. “Prakash Raj sir made the word Chellam famous in Ghilli. He used it whenever he saw Trisha’s character in the movie. So that name naturally has some sort of attraction,” added Uday.

Uday may not know what prompted the showrunners to give his character that name. But, he thinks that Chellam may not be the full name of his character. It must be a short form of his actual name or Chellam could be a codeword that the over-cautious spy uses to conceal his original identity.