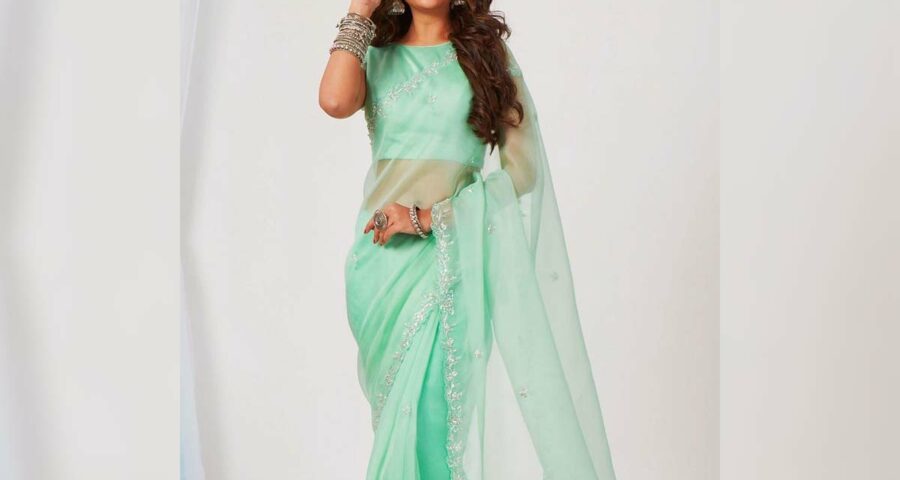 Bigg Boss is one of the popular controversial reality shows and the organizers are busy in the finalization of the contestants of Bigg Boss 5 Telugu. Once again Nagarjuna is planning to make his comeback as a host. Recently there was a strong buzz in the film industry that Payal Rajput of RX 100 fame would enter the Bigg Boss 5 Telugu house as a contestant.  But finally the actress came forward and refuted the rumor by sharing a post on Twitter, as she wrote, “I am not going to be a part of Bigg Boss 5 Telugu. It’s a fake news. It’s a humble request, please don’t drag such rumors.”

This is the second time Payal Rajput responded to the rumor. A few days back,   the bombshell also issued a clarification when there was a gossip that she would be a part of Nagarjuna starrer upcoming horror and comedy drama Bangarraju.  She confirmed that she is not part of Bangarraju.