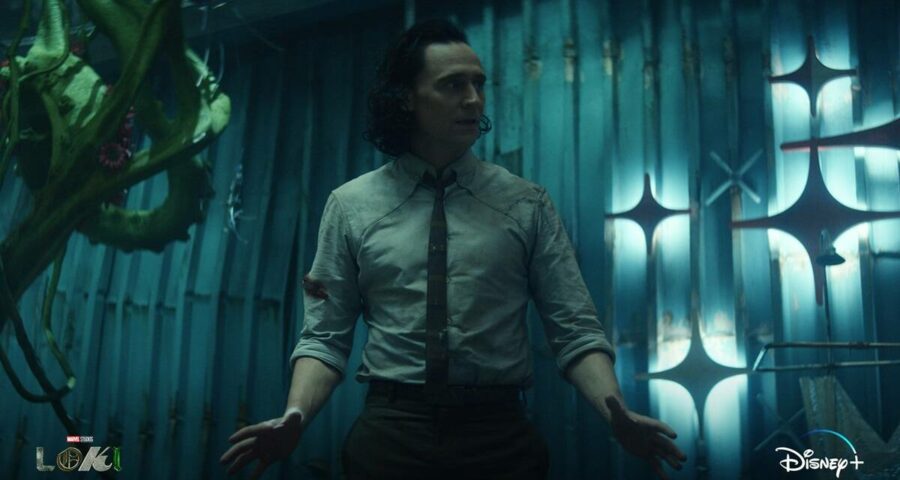 This Wednesday, watch the Loki finale, which stars Tom Hiddleston in the lead role, on Disney Plus Hotstar. 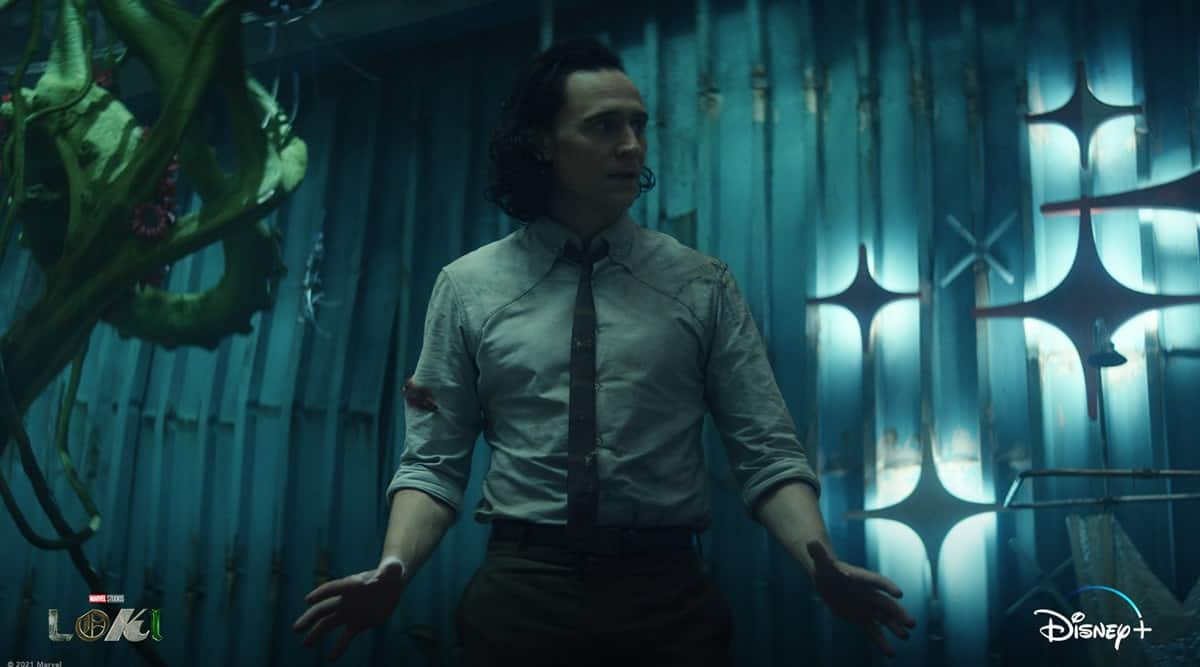 Those mid-week blues are here, but fret not as today’s entertainment lineup is sure to brighten up your day.

This Wednesday, watch the finale of MCU series Loki, starring Tom Hiddleston in the lead role, on Disney Plus Hotstar. The six-episode series ends today, and if reports are to be believed, this series will have a larger impact on the Marvel Cinematic Universe’s timeline. The series has opened a pandora’s box in terms of the backstories of the show’s characters and has also intrigued the audience with its treatment of the sacred timeline.

On July 14, Amazon Prime Video is all set to release the trailer of Hostel Daze Season 2. The first season of the show, which released in 2019, starred Adarsh Gourav in the lead role. Adarsh later played the lead role in Netflix’s The White Tiger. The role earned him a BAFTA nomination.

Loki’s official Twitter page shared, “The #CountdowntoLoki Finale is on and the cast is ready to celebrate! Check out their special messages to you below before the finale starts streaming on @DisneyPlus. @SophiaDiMartino, our #Sylvie, is here to kick it off!”

Shahid Kapoor’s wife Mira Kapoor shared a click with the actor and wrote, “You make my heart skip a beat.. or three or four. FaceTime just doesn’t cut it #missyousomuch”