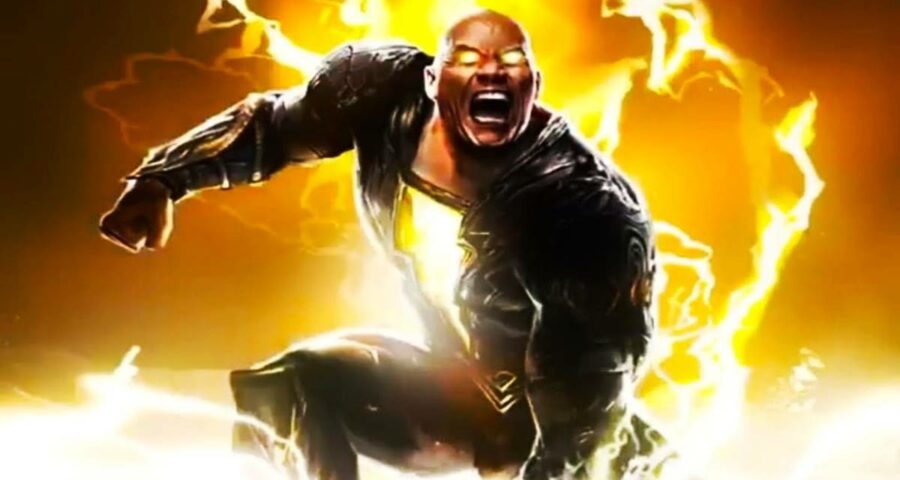 Black Adam character first appeared in DC Comics in the 1940s as a villain corrupted by power. He became an anti-hero in the early 2000s. Hollywood star Dwayne Johnson says playing DC anti-hero Black Adam in the much-anticipated stand-alone movie has been the most challenging task in his two-decade-long career. The professional wrestler-turned-actor, who is currently shooting for Black Adam, shared a picture of himself in a beefed up avatar from his training session.

“Big week for #BlackAdam shooting my ‘champion’ scenes with my shirt off and showing my body,” Johnson wrote alongside the photo on Instagram Sunday.

“Been working extremely hard dieting, training and conditioning unlike any other role of my entire career,” he said, adding he is grateful for the “grind and support”.

The character first appeared in DC Comics in the 1940s as a villain corrupted by power. He became an anti-hero in the early 2000s.

Jaume Collet-Serra, who has directed Johnson in the upcoming Jungle Cruise, is helming Black Adam.

Rory Haines and Sohrab Noshirvani wrote the latest draft of the script, from a previous draft by Adam Sztykiel.

Johnson is also producing the film with Dany Garcia and Hiram Garcia via their Seven Bucks Productions, and Beau Flynn through FlynnPictureCo.