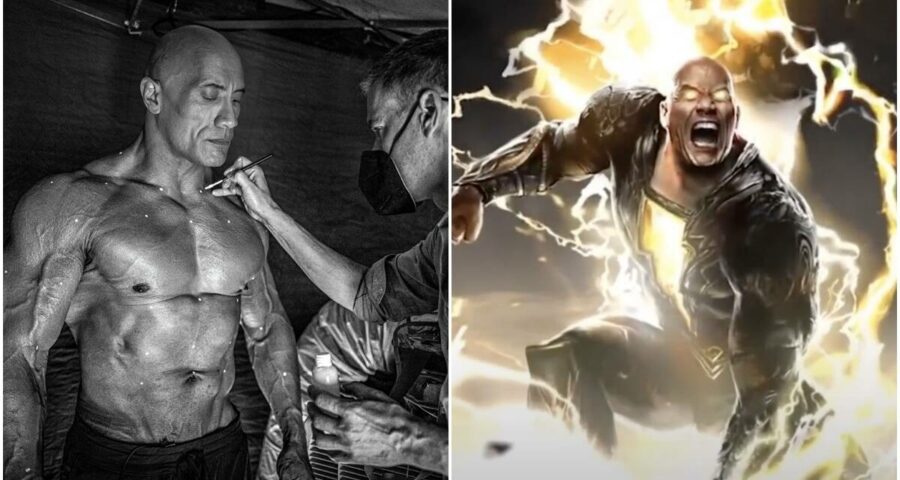 In the Black Adam set photo, Dwayne Johnson, shirtless and freakishly muscular, can be seen getting prepped up for a motion-capture scene as markers are being drawn on his body. 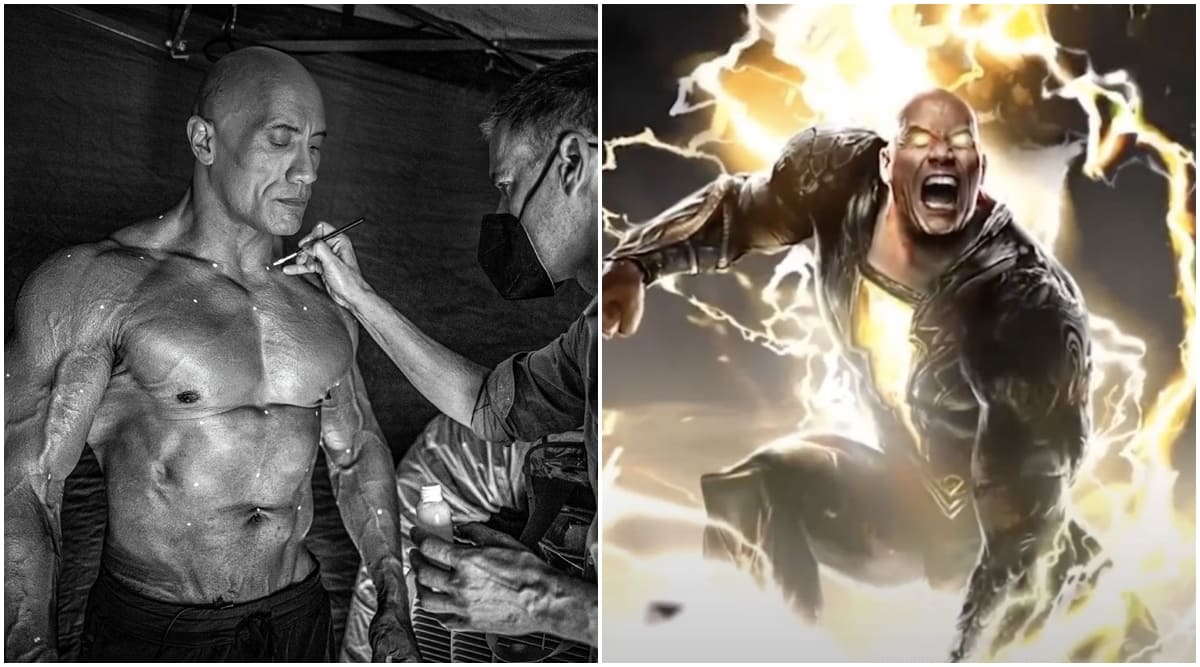 Dwayne Johnson has shared a set photo from his much-awaited DC movie Black Adam. In the photo, Johnson, shirtless and freakishly muscular, can be seen getting prepped up for a motion-capture scene as markers are being drawn on his body.

He added, “My skilled make up artist, Bjoern Rehbein is applying tiny white tracking dots to very specific areas of my body (legs included) so our Visual Effects team track and compute my muscle fibers intensely activating and moving while BLACK ADAM is raging to seek & destroy his enemies.”

The Rock also revealed that the Jaume Collet-Serra directorial has entered final week of production. “This is the final week of production and the hard work with my training, diet and conditioning has been relentless – hardest of my career because I’ve had to maintain this physical look for months and had to peak in my final week – but our collective goal is to raise the bar with BLACK ADAM. To deliver the antihero you’ve been waiting for and you deserve. Final week of production. The hierarchy of power in the DC UNIVERSE is about to change. Do not go gentle,” he further wrote.

Black Adam was previously supposed to appear in Zachary Levi starrer Shazam!, but then it was decided to launch Black Adam in a solo movie instead to give him room to develop.