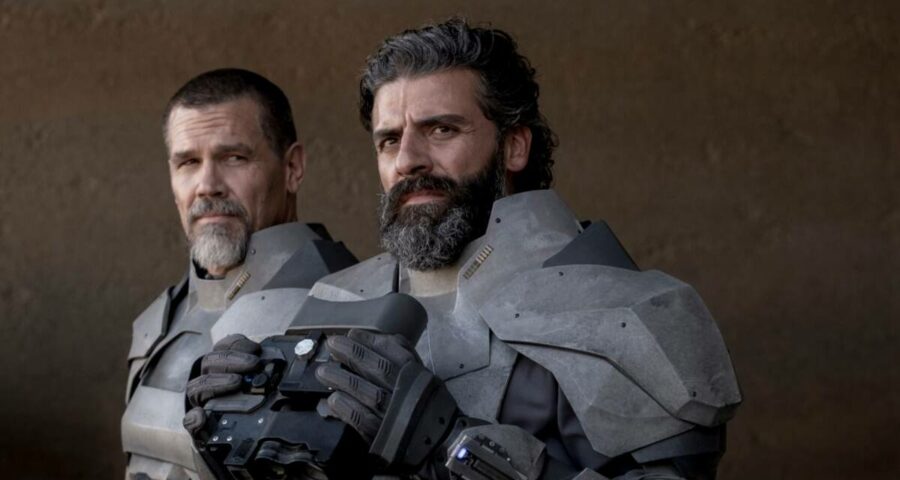 Denis Villeneuve's science-fiction epic film Dune grossed 5.1 million dollars in Thursday previews. The film was made on a reported budget of 165 million dollars. 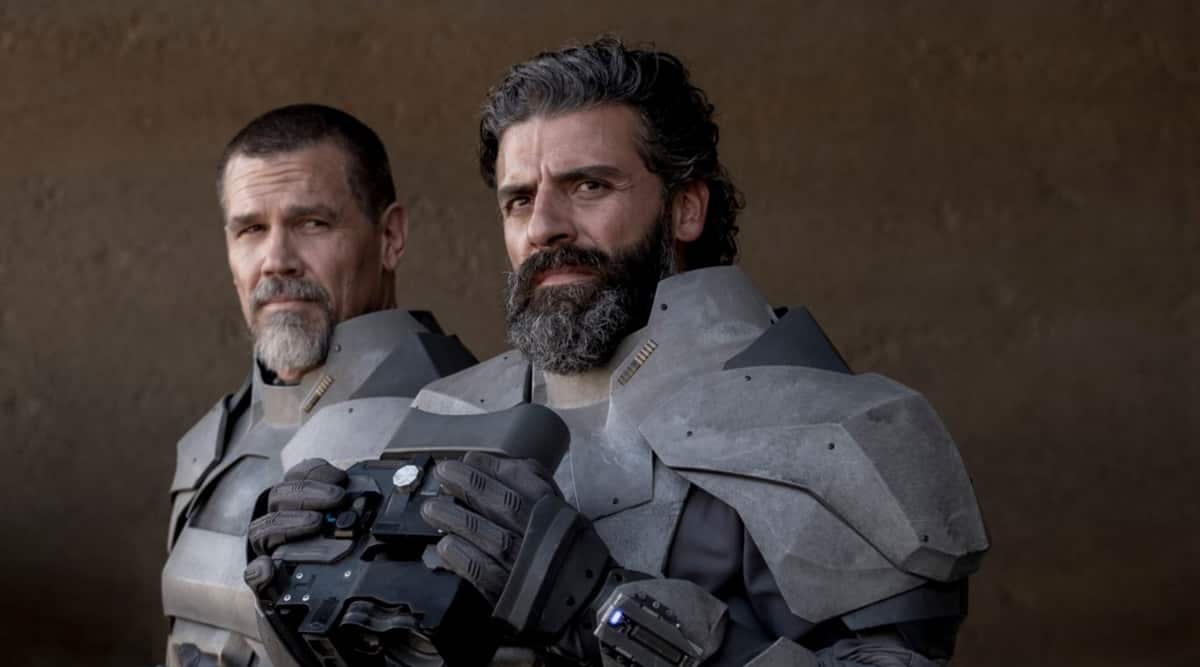 Denis Villeneuve’s Dune is expected to have a decent opening weekend of 30 to 32 million dollars in its domestic market (North America) as per Deadline. The science-fiction epic film grossed 5.1 million dollars in Thursday previews.

The film, based on Frank Herbert’s celebrated sci-fi classic novel, has critics in its favour. It has scored 83 per cent on Rotten Tomatoes after 33 reviews.

The critical consensus reads, “Dune occasionally struggles with its unwieldy source material, but those issues are largely overshadowed by the scope and ambition of this visually thrilling adaptation.”

Dune, based on Frank Herbert’s book of the same name, is set in the distant future in which there is an interstellar society. Noble houses control planets as fiefs. Our hero is Paul Atreides, whose family, House Atreides, the owner of the ocean planet Caladan, accepts the stewardship of the desert planet Arrakis on the orders of Padishah Emperor Shaddam IV, the ruler of the unknown universe. Arrakis is a wasteland but it is also the only source of the “spice” or “melange”, a much sought-after drug that extends the life and mental abilities of the person who consumes it. It also enables space navigation. Since Arrakis is its only source, the control of the planet is both advantageous and perilous at the same time.

Hans Zimmer has composed background music for the film. Greig Fraser is the cinematographer.

Villeneuve has also penned the script with Jon Spaihts and Eric Roth and is also one of the producers. Villeneuve has previously delivered films like Sicario, Arrival, and Blade Runner 2049.

While Dune was released on October 22 in India, in North America it hit theatres on October 21.