Dulquer Salmaan is currently waiting for the release of his most-awaited film Kurup. 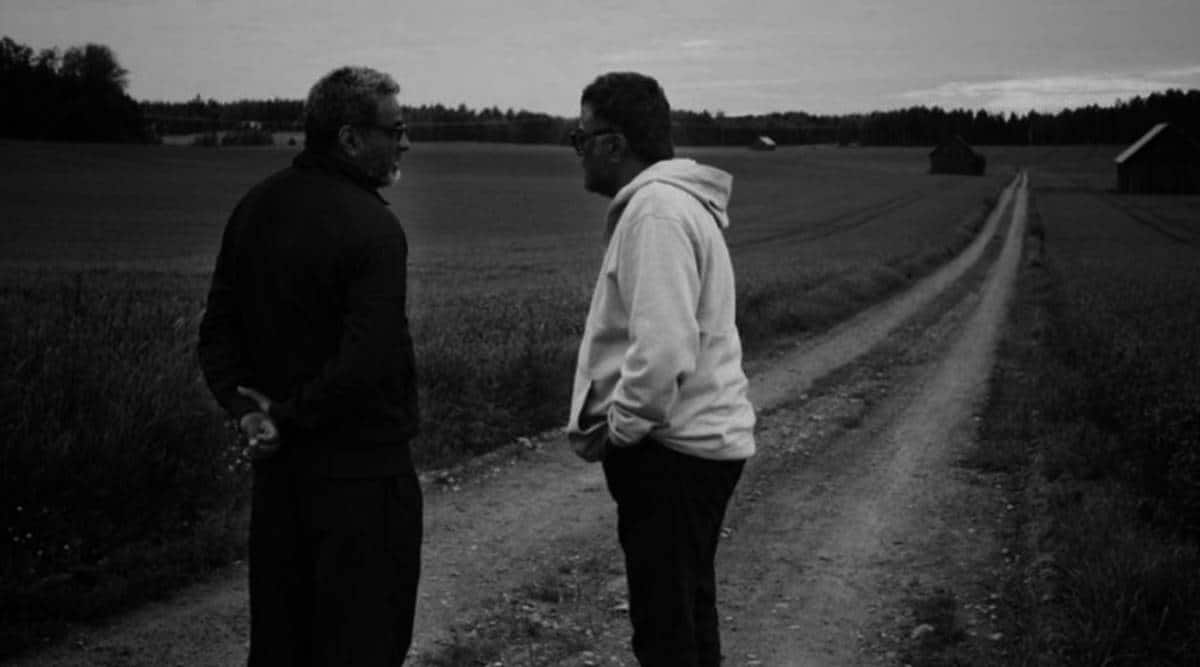 Renowned cinematographer P C Sreeram will handle the camera for Bollywood director R Balki’s next film, which will star Dulquer Salmaan in the lead. “My next project with Balki will have Dulquer Salman. Its a psychological thriller . Eagerly waiting to start work (sic),” Sreeram announced in a tweet on Tuesday.

The buzz is the filmmakers are planning to shoot the film in the backdrop of Mumbai during the rainy season. If the aggressive second wave of the coronavirus comes under control and everything goes according to the plan, the film may hit the floors around July.

The project will be Dulquer’s third film in Hindi after Karwaan (2018) and The Zoya Factor (2019). Meanwhile, Sreeram has become a permanent cameraman of sorts in Balki’s films. He has shot all of Balki’s five directorial outings so far, including Cheeni Kum, Paa, Shamitabh, Ki & Ka and Pad Man. Going by Balki’s filmography, it is safe to assume that he would again tap Amitabh Bachchan also for the upcoming film. It is noteworthy that Big B has appeared in all of Balki’s five films.

The filmmakers are expected to share the details of the remaining cast and crew soon.

Dulquer is waiting for the release of his most-awaited film Kurup. The film, which is inspired by a real-life crime, has been gathering dust at a safe deposit box as the filmmakers wait for a conducive time to give the film a big launch, given that it is Dulquer’s ambitious film yet.

Dulquer was busy shooting for director Rosshan Andrrews’ Salute before the second wave of the Covid-19 infections brought the entire country to a halt. “Some day when all this passes, we will get back to making movies that you all want to watch. And when you do, just maybe, for those brief moments it will be like none of this ever happened (sic),” Dulquer had tweeted earlier.